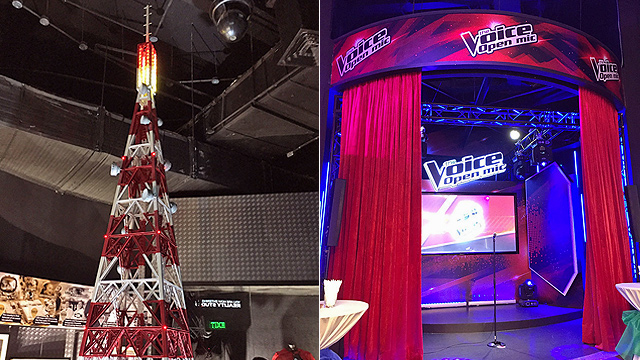 The ABS-CBN Studio Experience is at the TriNoma Mall.

If you’re looking for something new and exciting to do on weekends, the newly opened Studio Experience amusement center at the TriNoma Mall in Quezon City may be just the destination for you.

Once inside, you're welcomed into the Heritage Hall where a miniature of the famous satellite tower called Millennium Transmitter stands in the middle of a small room. Around it are a mix of vintage memorabilia, framed photos, news clippings, and posters containing the rich 65-year history of the television station. For first-timers, the small exhibit room provides an introduction to the attraction. 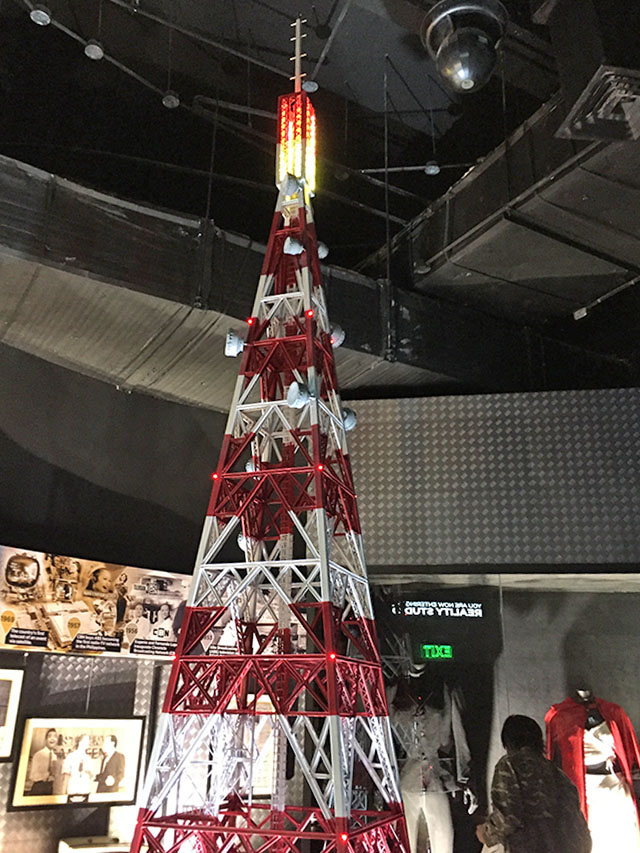 A few steps away from the exhibit room is the Reality Studio, where guests can pretend to be contestants in some of ABS-CBN’s popular game and reality shows. The replica of the Pinoy Big Brother House is the first among 15 attractions, which also functions as a breakout room where you have to solve puzzles and tasks under Kuya’s guidance in order to escape.

Visitors can try their luck at the Minute To Win It simulation game. Luis Manzano hosts the game show through his talking head projected on an LCD screen. The last person standing wins the game. 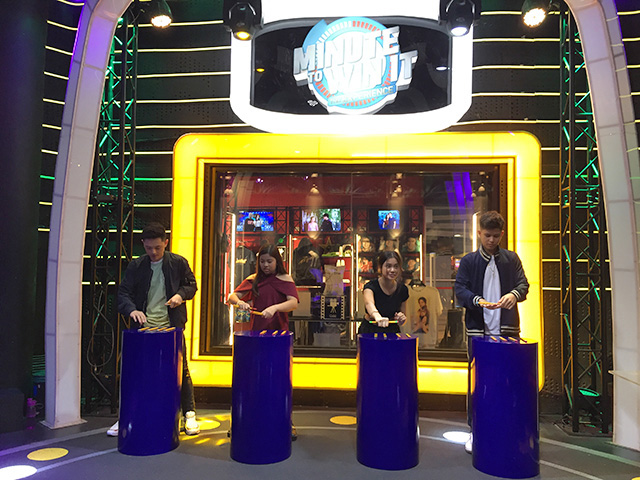 Right across the Minute To Win It studio is one of the theme park’s biggest attractions: The 80-seater 4D Kapamilya Theater. On the night of the press conference, members of the media got the chance to watch ASAP 4D, which the station claims to be the “first and only 4D production” in the Philippines.

Inside the theater, the comfortable chairs move to the beat and rhythm of the music as celebrities perform song and dance numbers on the big screen. Sudden puffs of air and water sprays complete the whole cinematic experience, giving the audience the illusion of being in the middle of all the action. 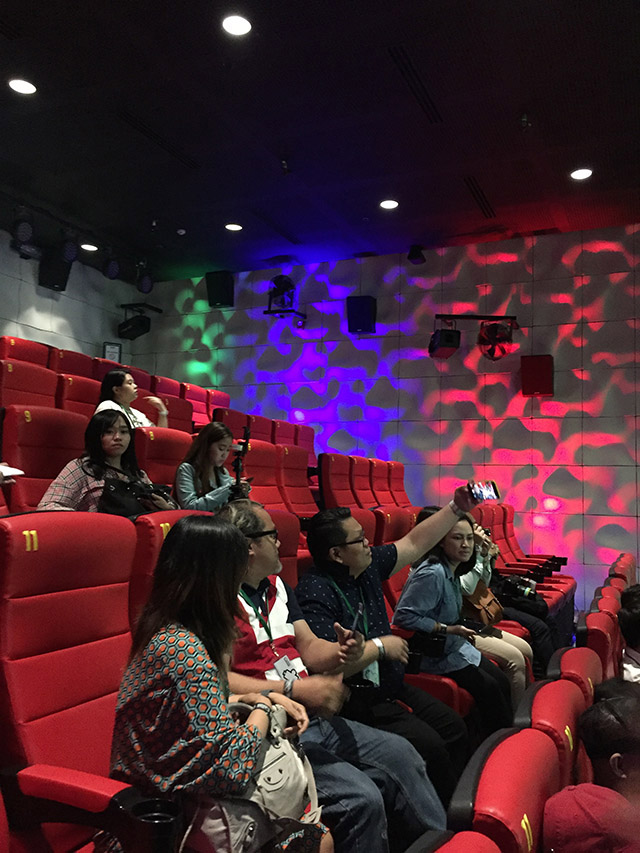 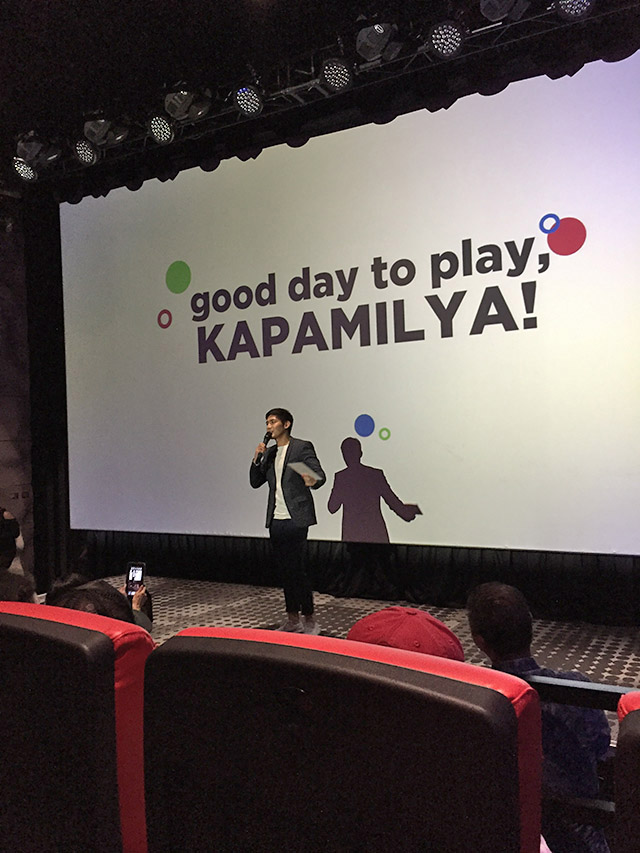 Apart from providing entertainment, the theme park can also serve as a venue for the company to discover potential talents among the guests, said Bartolome.

For example, aspiring celebrity singers can take the stage at the The Voice open-mic section for a blind audition. They will face an LCD screen showing reactions from the four celebrity coaches—Lea Salonga, Sarah Geronimo, Sharon Cuneta and Bamboo—who will also give virtual evaluations of their performance. 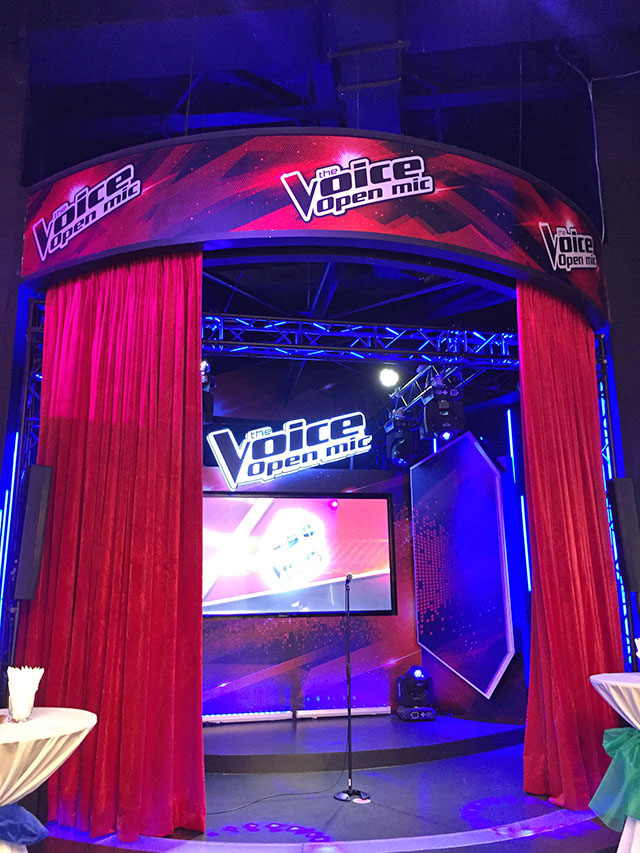 Meanwhile, the big green room called Star Labs is where the TV station can discover aspiring actors and actresses. In this room, guests get the chance to act or perform alongside their favorite actors either by doing a scene out of an ABS-CBN telenovela or by singing a duet with them. They can also try taking the hot seat in the famous portion of Tonight With Boy Abunda’s Fast Talk segment. And the best thing about it? Visitors can get a copy of their video, which they can share with their social media followers afterwards.

The third and last part of the theme park is the Fantasy Studio, which is perfect for adventurous and thrill-seeking guests. In here, they can find out what it’s like to become a famous Pinoy superhero and action character such as Darna, Captain Barbell, or even Ang Probinsyano’s Cardo Dalisay. 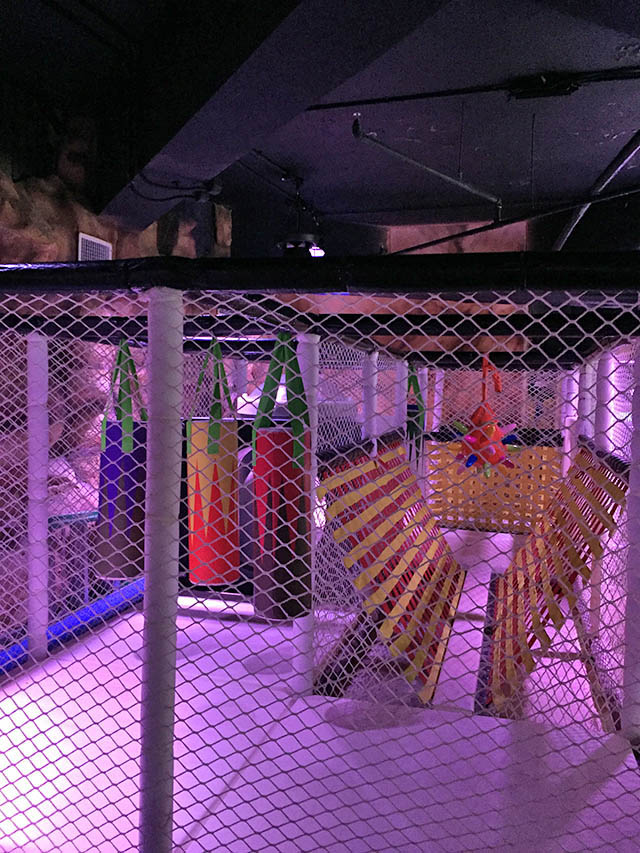 The Fantasy Studio includes an obstacle course called Action Academy, a playground for kids aged 12 and below, and an augmented reality game called ARX where participants can battle monsters using a virtual reality headset device. 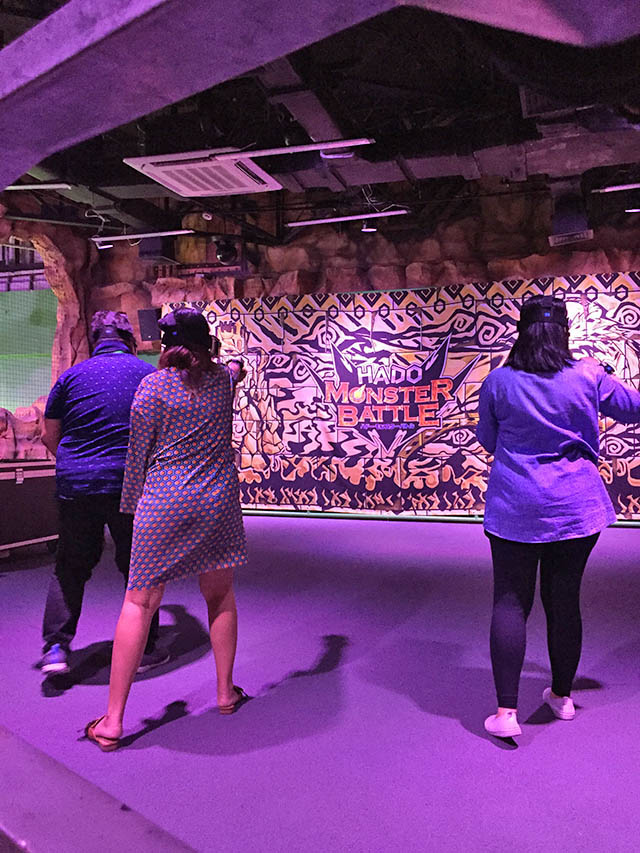 There is also a Studio XP, where guests can try directing live variety shows such as It’s Showtime!.

Outside, guests can find the Retail Studio, where various ABS-CBN merchandise are for sale. The theme park also has its own fast food store called Heroes Burger, an organic burger joint with a Pinoy comics concept. 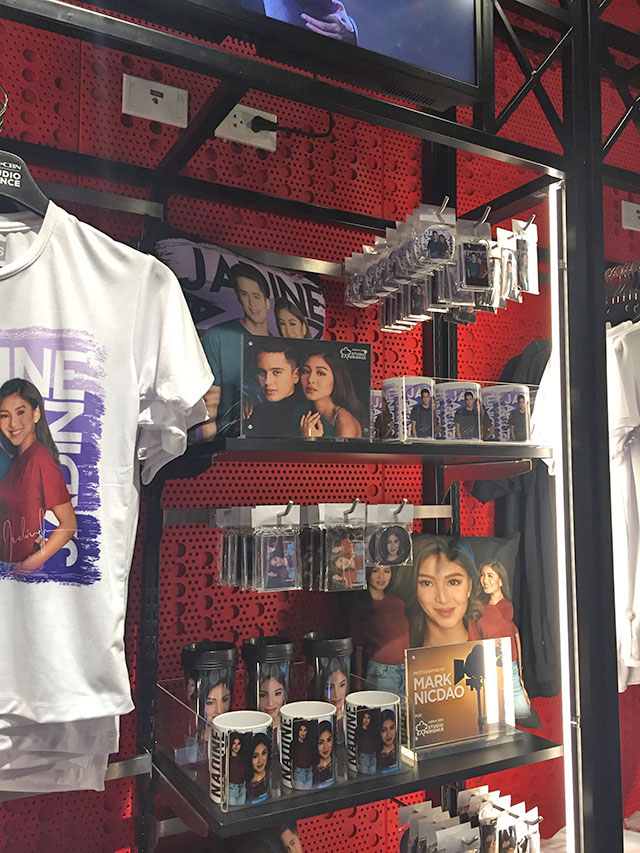 The ABS-CBN Studio Experience is open from Tuesdays to Sundays and runs three shifts on weekdays and four shifts on weekends. Each shift can accommodate a group of up to 220 people and lasts for about two-and-a-half hours. Tickets are priced at P375 for first-timers, while returning guests can avail of discounted tickets at P350.