Follow the steps below to reset your password.
Looks like the email you typed in is already used in these Summit sites:
Cancel
Continue
Things To Do What's New

We found them all in one event! 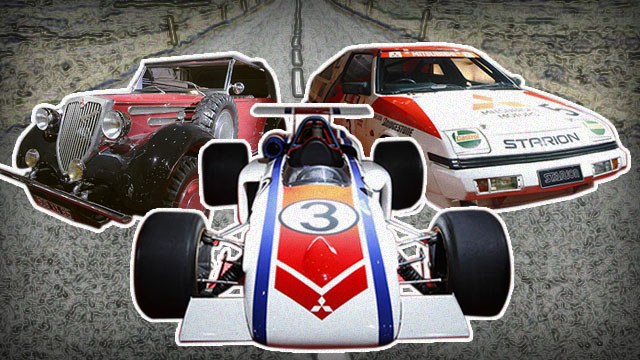 (SPOT.ph) You may find this hard to believe, but get this: Mitsubishi has been making cars for 100 years! Makes you think: at some point in your life, growing up, you've probably seen (or even ridden) in some of these cars. After all, it seems like only yesterday when our streets were flooded by Box Type Lancers and old school Colts.

If you're feeling a little nostalgic, Mitsubishi Motors Philippines Corporation is holding an anniversary exhibit featuring some of the most iconic cars to ever roll off of the company's factory floor, at the World Trade Center in Pasay City, from June 8 to 11. Here are some of the vehicles from the event that are sure to bring back childhood memories: 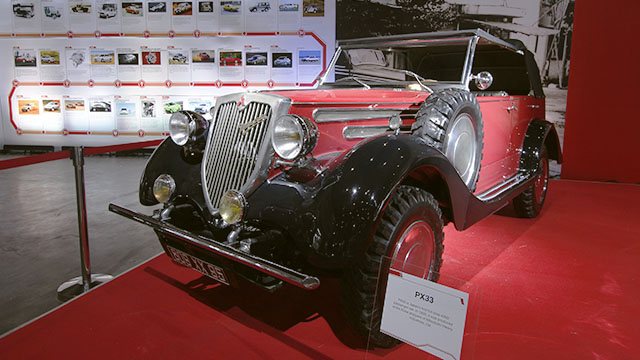 When you raced your toy cars, this model probably was never the fastest—but it was big enough to knock over the other cars en route to a first place finish. 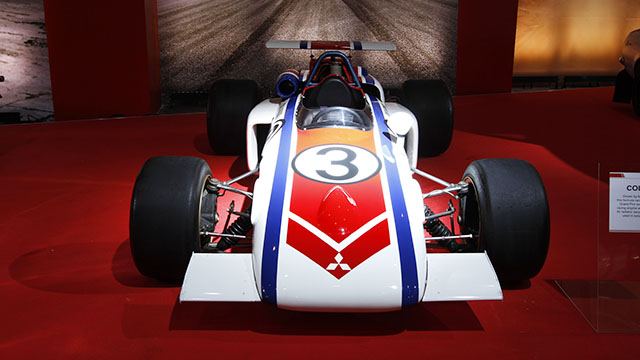 Your racecar driver dreams as a kid were probably fueled by this car. And for good reason! Just look at it! 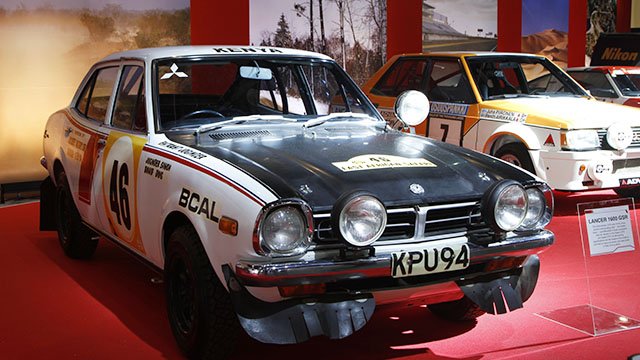 Your cool tito had the stock version of this car. He loved it, and you loved taking rides in it. 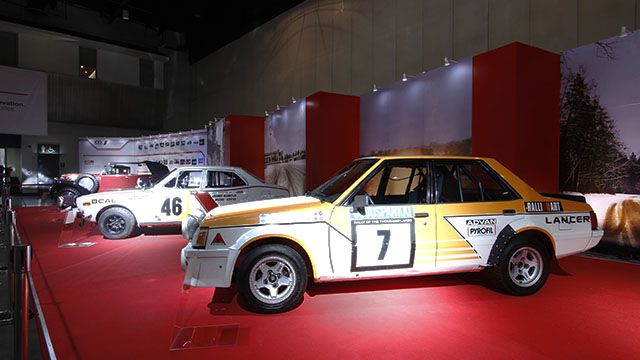 Your other, arguably cooler, tito had this one. 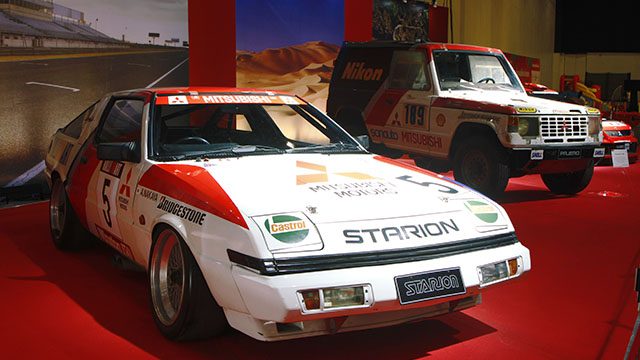 Before knowing any Italian exotic cars, back in the day, this is as exotic as things got. This ride fueled a whole lot of boyhood daydreams. 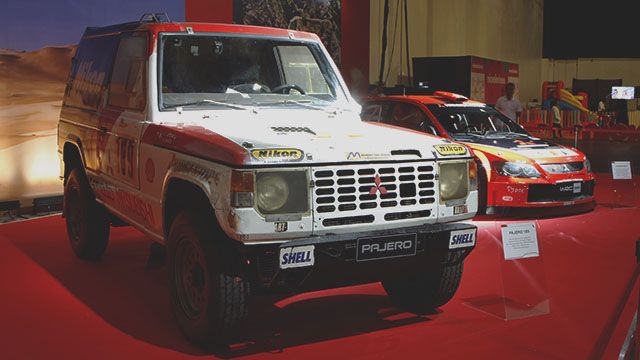 Even as a kid, we knew that this big car was super cool. It became even cooler when we found out it started winning one of the toughest races in the world. 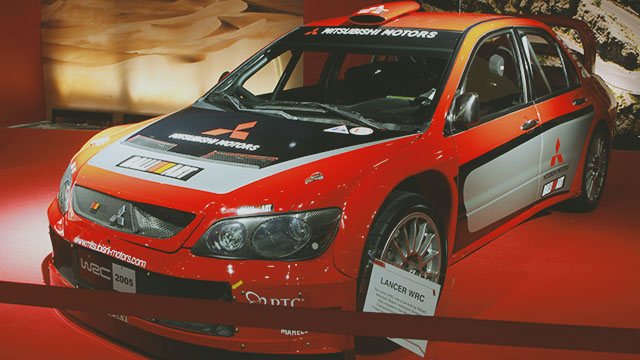 The "Evo" isn't exactly retro, but it's already a classic. Anyone with dreams of a becoming a rally driver imagined themselves behind the whell of this car. 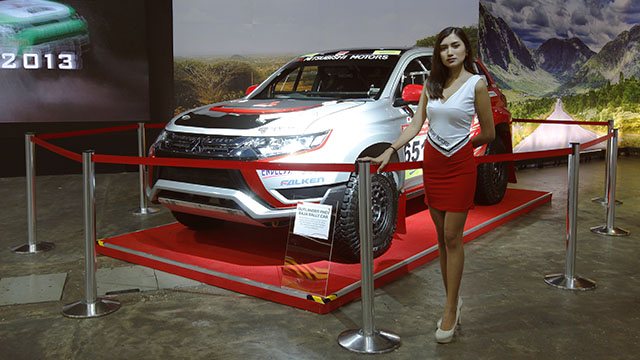 Another "new school" ride, this one is already making an impression on both kids and adults today. When the kids of today grow up, this is going to be one of the cars they'll fondly remember.

Here's the thing: all these cars are available for viewing at the Mitsubishi Automobile Expo: A Century of Innovation. 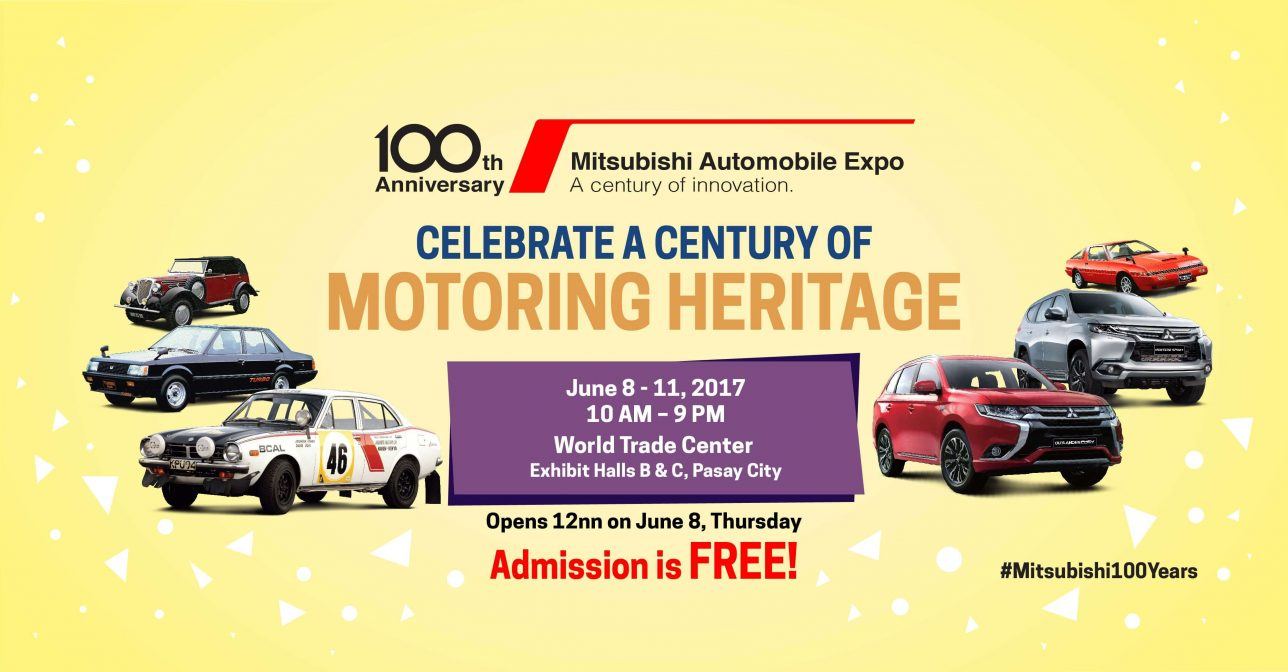 You can even bring the little ones along—aside from the day-long family-friendly activities, Nickelodeon's Paw Patrol gang will have a meet and greet session with the kids on Sunday, June 11, from 4pm to 5pm, there'll be a bounce house, and Krazy Karts for the young and young-at-heart to try! 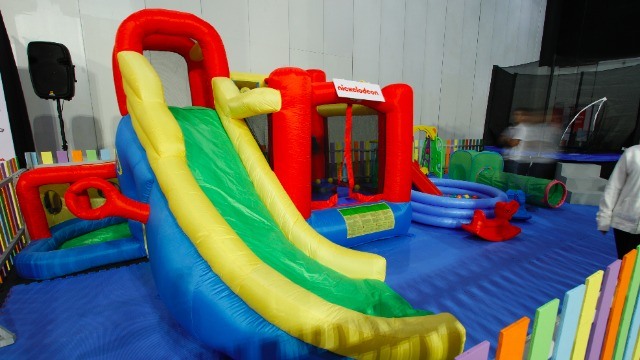 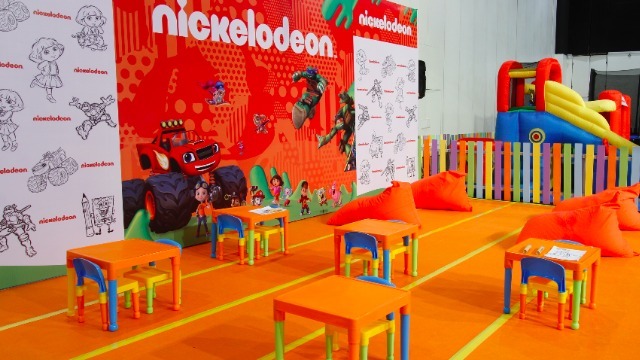 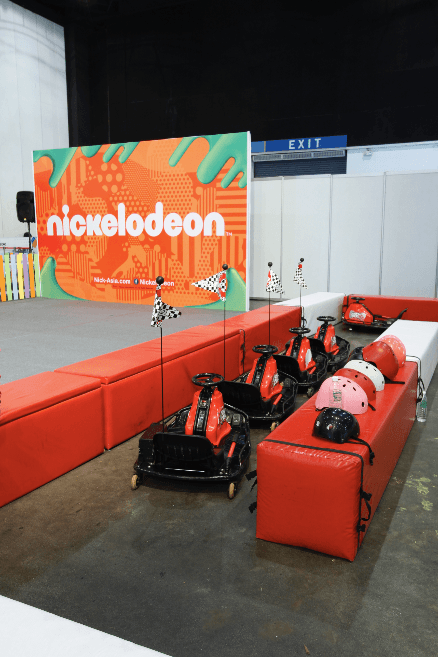 So whether you're looking to buy a new car or go for a trip down memory lane, you know where to be this weekend.