Places to Go in Antipolo, Angono, and Other Parts of Rizal
Loading
Already a member? Log in
No account yet? Create Account
Spot.ph is your one-stop urban lifestyle guide to the best of Manila. 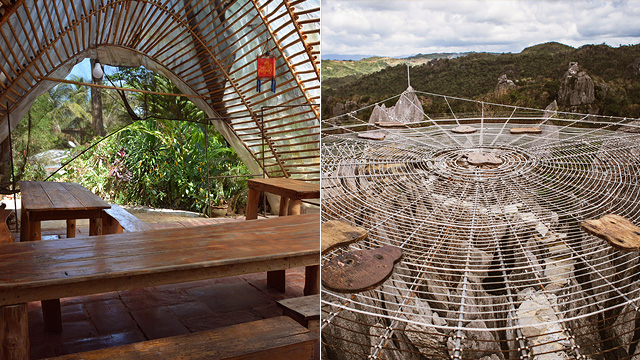 Also read: 10 Restaurants in Antipolo for Your Next Quick Getaway

Here are some of the cool places to go in Antipolo, Angono, and other parts of Rizal Province: