Follow the steps below to reset your password.
Looks like the email you typed in is already used in these Summit sites:
Cancel
Continue
Things To Do Weekend Guides

Check out some of the province's breathtaking sites. 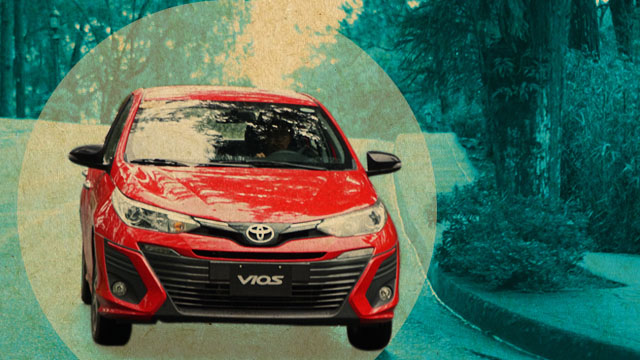 (SPOT.ph) A hectic work week and the worsening traffic conditions in the metro make the perfect excuse to go out of town over the weekend. There's nothing like taking time to enjoy the open road and explore a new place to refresh your mind and body.

The question is, where else can you go that’s near enough? Laguna, just a two-to three-hour drive away from the city, is still perceived as a sleepy province abundant with kesong puti and waterfalls, but it is also home to other interesting, still non-mainstream sights that make the drive worth the trip. Start with these four spots:

The Heritage Town of Pila
History buffs, as well as those who appreciate anything old-timey, will enjoy this quaint throwback to our country's Spanish era. It was once given the title La Noble Villa de Pila, because the Spaniards deemed its residents as refined and cultured.

The historical landmark showcases dozens of old houses that have been preserved to retain their original structure and appearance from over a century ago. Even the layout of the town was retained, complete with the town plaza and the Baroque-style San Antonio de Padua Church at the center of it all. Also worth visiting are the Teodora Alava and Corazon Rivera houses. 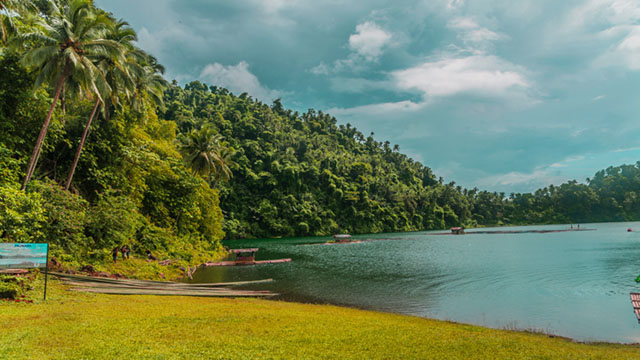 The Seven Lakes of San Pablo
If you’re looking for an outdoor adventure, check out the lakes in San Pablo. Lake Bunot, named so for its abundance of coconut trees, will give you a great view of the sunset, while Lake Mohicap showcases a view of nearby mountains. The busiest are the twin lakes of Yambo and Pandin, where you can go for a swim or ride a raft.

Makiling Botanic Garden in Los Baños
The Makiling Botanic Garden is a 300-hectare facility devoted to tree species conservation and planting. It is located inside the Mount Makiling Forest Reserve, where you can find small waterfalls, creeks, birds, and thousands of species of plants. Breathe in the fresh air and learn about various plant species as you take a nature walk.

Underground Cemetery in Nagcarlan
This quiet town houses the country's only underground cemetery, said to be the final resting place of Spanish friars and prominent citizens who once lived in the area. A huge archway made of brick and stone welcomes its visitors into the central area, which leads into the chapel and the crypt. The structure has been declared a National Historical Landmark. 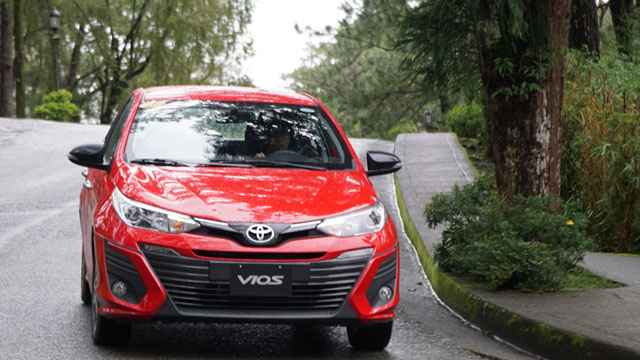 To make your road trip as enjoyable and time-efficient as possible, you need a car that can get you there with hours and fuel to spare.

A subcompact sedan like the new Toyota Vios could be ideal for your next adventure: Hill-Start Assist Control, massive trunk space with a low entry point, a touchscreen entertainment system, and keyless entry are just some features that make it so.

Powered by either a 1.3- or 1.5-liter Dual VVT-I gasoline engine paired with a five-speed manual or a continuously variable transmission, it is also fuel- and cost-efficient and has plenty of cabin space.

For more information on the all-new Toyota Vios, check out Toyota Philippines.

Tell us what you think about Toyota