Bet you haven't enjoyed the Korean staple like this before. 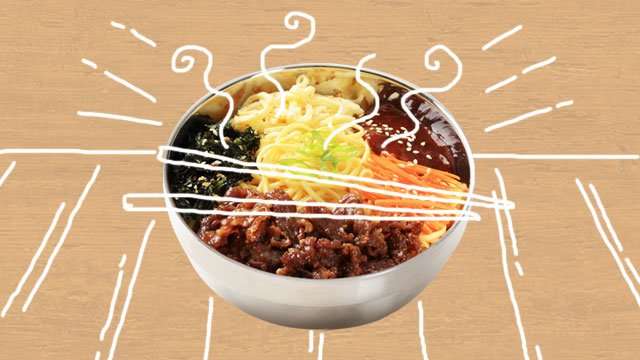 (SPOT.ph) Bibimbap is as basic as it gets. In this traditional Korean dish, fluffy rice in a bowl is topped with savory meat, seasoned veggies called namul, gochujang chili paste, and a runny fried egg. Bibimbap literally translates to “mixed rice,” so the best way to enjoy it is to toss everything together while it's hot. The ingredients and preparation might sound a tad underwhelming, but this is a wholly satisfying Korean staple you shouldn't sleep on.

Traditionally, bibimbap is made using leftovers and served on the day before the Lunar New Year, which symbolizes starting anew without leaving anything behind to waste. Due to its global popularity, bibimbap is now enjoyed all year round by countless nationalities.

It's always a treat to have bibimbap, but people with #NewYearNewMe resolutions might have some problems with all the rice in this dish. Count on BonChon to keep these folks in mind as the food chain offers some #Noodlelove with their new Bibimnoodles bowl, combining traditional bibimbap flavors with a great alternative to rice. Enjoy al dente Korean noodles topped with traditional bibimbap ingredients, and your choice of seafood, chicken, or premium beef bulgogi. You can also enjoy Bonchon's Bibimnoodles two ways: with the Original, mildly spicy recipe, or in Fiery Spice for that extra kick. These Bibimnoodles are available a la carte for P129, and as a boxed meal for P159. 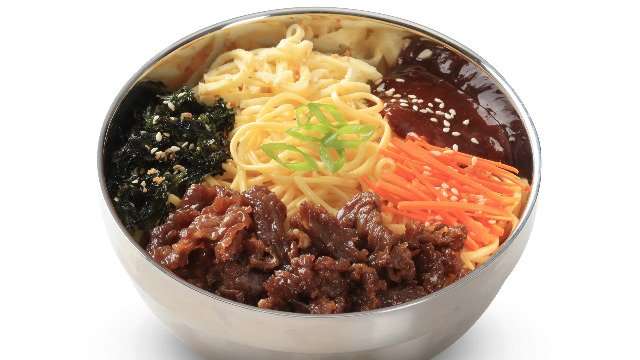 And for those who prefer rice over noodles, don't worry: BonChon's Bibimbowls are still available in Original, Fiery Spice, and Creamy Curry variants. The Bibimbowls each go for P99 (a la carte) and P159 (as boxed meals) and are available in chicken, beef, and seafood. 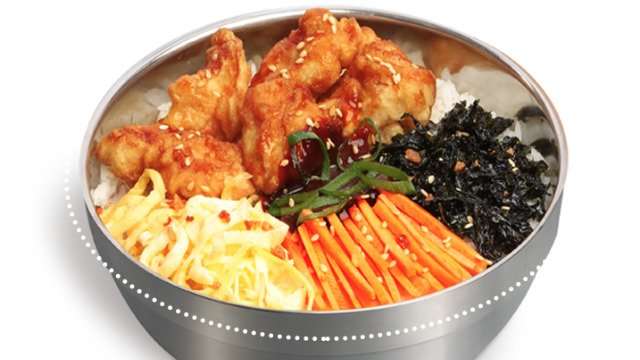