KFC Just Named its First Filipina Colonel-Guess Who It Is?

It's one of her most iconic roles yet. 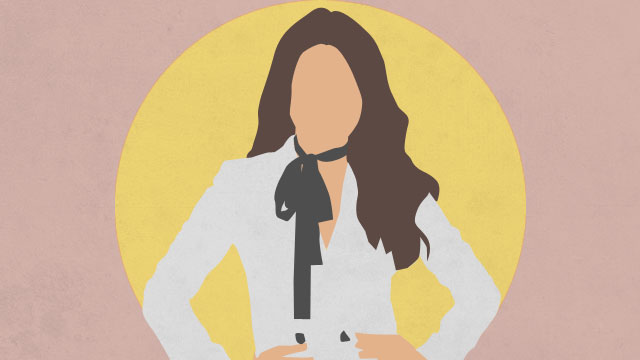 (SPOT.ph) Many familiar faces all over the world have been tapped to play Col. Sanders, KFC’s iconic face and founder. The list includes former SNL cast member Darrell Hammond and '80s heartthrob Rob Lowe in the US, and even Robocop in Korea!

In the Philippines in 2017, screen legends Ronaldo Valdez, Pen Medina, and Leo Martinez had to “audition” for the role. Even Daniel Padilla took on the part earlier this year (remember that crisp white suit and his partially white hair?).

That being said, KFC's latest one might just be our favorite, not only because the choice was unexpected, but also because it gives the Colonel a fresh new look. Ladies and gentlemen, we give you Kathryn Bernardo—the first Filipina to assume the role of Colonel. And at 23, she also happens to be the youngest! 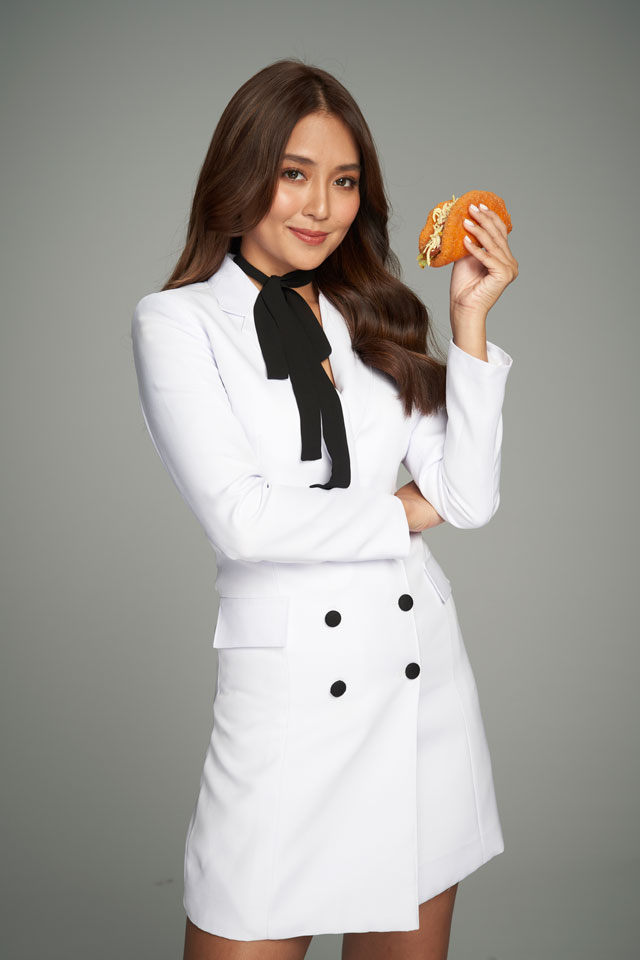 So why Kathryn? For starters, she and the real Col. Sanders have more than a few things in common. Both started working hard at a young age, are passionate about what they do, look amazing in a suit, and are very much in love with fried chicken. Kathyrn and the Colonel are also innovators in their own right: Kathryn has been known as a trendsetter when it comes to style, while Col. Sanders was known for valuing his Southern heritage, helping create the originality KFC has been known for.

Kathryn's first order of business: To introduce the Chaco—KFC's version of a chicken taco, which resembles a regular taco stuffed with lettuce, salsa, corn, mayo, and shredded cheese—except that your usual taco shell has been replaced by a crispy chicken fillet. Chicken + taco = Chaco. Get it?

The Chaco is available for a limited time at all KFC branches. Order it a la carte (P99), as part of a combo meal with fries and a drink (P145), or as part of a Fully Loaded Meal with one-piece chicken, spaghetti, and a drink (P219).