How to Take Great Concert Photos With Your Smartphone

You don’t have to be a professional photographer to take winning shots. 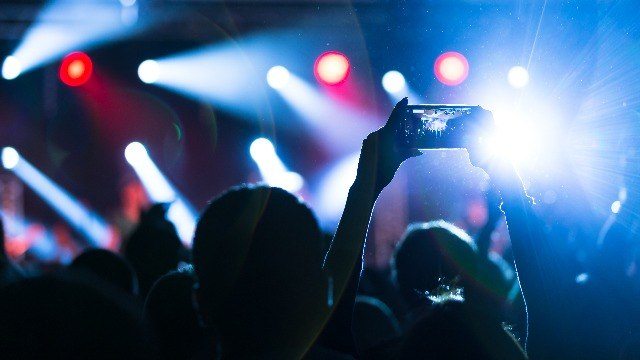 (SPOT.ph) If there’s one thing that comes close to the sheer excitement of going to a concert, it’s being able to relive the experience through perfect concert photos. However, with more and more concert organizers banning the use of professional cameras during shows, we’ll need to rely on smartphones to capture crucial moments on stage.

It’s not necessarily a bad thing, especially if you have a phone that’s more than capable of taking amazing shots. Now go turn your phone’s camera on and try the following:

One of the best concerts ive ever attended. Stepped out with a different kind of high. Everyone lifting their hands and hearts to worship.. felt like glimpse of heaven. Come back again soon @hillsong! Also I got a chance to play around with my Huawei P20 Pro. The AI Object Recognition technology in its Leica triple cam is just the best! Follow @huawei Follow @HuaweiMobilePH to learn more about this device. #SeeMore #OOO #HuaweiP20Series

With adrenaline-pumped performers, ever-changing stage lights, and an over excited crowd, there’s a lot of movement during a concert; and that usually spells trouble for smartphone photography. Any slight twitch can mess up your focus. A random lighting change can oversaturate your photo with a single color. Shooting on Burst Mode allows you to play it safe by letting you take multiple photos in rapid succession. One of them is bound to be good.

Or not. So take out the guessing game altogether with the 4D predictive focus and super action snapshot of Huawei P20 and P20 Pro. This phone literally pre-focuses on a moving object giving you a clear, blur-free action shot without needing to slow down or stand still. If that doesn’t work, turn on the phone’s AI image stabilization that filters and adjusts blurs in an image, enabling you to easily take night shots even without using a tripod – solving a 179-year old problem in photography, the “shaky” shot!

Turn your grid on.

Since concerts are fairly unpredictable, you might have some trouble composing a good shot—but that doesn’t mean you shouldn’t try! Turn on your camera app’s grid to make it easier for you to follow the Rule of Thirds (basically, shoot with your subject on one of the points where the grid lines intersect). Composition can turn a good picture into a great one.

The next concert you see should be this #lit, as you can capture the fun even in low-light situations with your #HuaweiP20Pro Leica Triple Cameras. This is awesome, Charlies Siy!ðŸÅ½Š #SeeMore #OOO

Do NOT use flash.

You might be tempted to use flash to brighten up your shot during low-lighting situations. When shooting with flash, however, smartphones tend to readjust their focus on whatever has the most available light, which is usually the back of someone’s head. But with Huawei P20 Pro that's sporting a revolutionary image sensor, pixel binning technology and wide aperture Lecia dual lenses, it is currently the most light-sensitive camera phone capable of producing excellent shots even in low-light environments.

Adjust settings before and after the first song.

It’ll take some experimenting to get your settings just right, so use the opening act as your chance to figure things out. While most concerts use different lighting settings for the main act, you’ll at least get a feel for the ambient lighting around you. You don’t want to miss the moments from the opening song, so review your shots and re-adjust your settings once things have mellowed down. 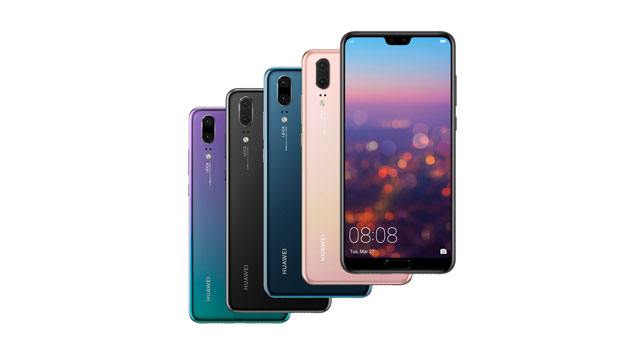 For better chances at taking stunning concert photos, take the Huawei P20 Pro with you on the next show. The Huawei P20 Pro is equipped with the world’s first Leica triple camera with the highest total pixel count on a smartphone available in the market. This precise camera system comprises a 1 x 40MP RGB sensor; 1 x 20MP monochrome sensor; and 1 x 8MP sensor with telephoto lens, The HUAWEI P20 Pro’s brand new Leica 3x telephoto lens for long-range photography of up to 5x Hybrid Zoom that lets you take great shots from the cheap seats, and a 24MP selfie camera.

The P20 Pro also packs Kirin 970 processor that uses artificial intelligence or AI to automatically adjust and improve your photos as you take them. When it comes to battery, the Huawei P20 Pro is a hit. It has 4000 mAh battery with AI-powered Battery Management, so you don't have to worry about your battery life when taking photos. It’s basically every concert-goer’s best friend, and coupled with the tips above, your ticket to amazing concert pics.

Tell us what you think about Huawei