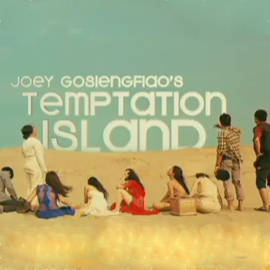 Temptation Island is set to hit theaters in June.