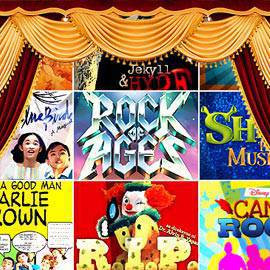 (SPOT.ph) There's more to musicals than Glee, The Kitchen Musical, and Smash. While we have these hit TV shows to thank for introducing the colorful world of musicals to a broader audience, there's nothing like watching a live stage production.

The demand for plays in Manila has grown significantly in the past year, thanks to the success of productions such as Sweet Charity, Orosman at Zafira, The Sound of Music, and Next to Normal. To start the year off in a theatrical mode, the country's top theater groups have rounded up their 2012 offerings, including repeat performances, straight plays, and musicals in English and Tagalog for a variety of age groups and interests. 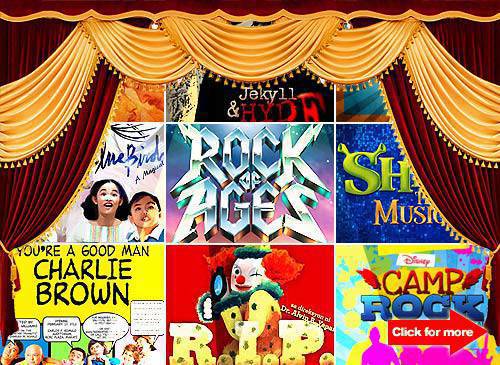 Plays Musicals Playsin2012
Your Guide to Thriving in This Strange New World
Staying
In? What to watch, what to eat, and where to shop from home
OR
Heading
Out? What you need to know to stay safe when heading out