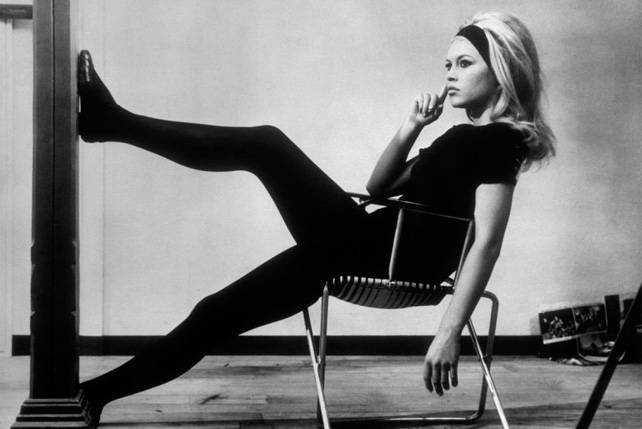 (SPOT.ph) Widely regarded as a sex symbol, Brigitte Anne-Marie Bardot is one of the most recognizable faces of French glamour. Her sensual pouty lips and carefree ways caught everyone's attention but Bardot’s features symbolized more than that.

She has the honor of being the first living person used as basis for Marianne, a national emblem of France connected to liberty and reason. She was also heralded as a "locomotive of women's history" in Simone de Beauvoir’s The Lolita Syndrome. Bardot may have retired from the limelight but three divorces and five penalties for her controversial stance in various political issues after, she’s as strong as she ever was. 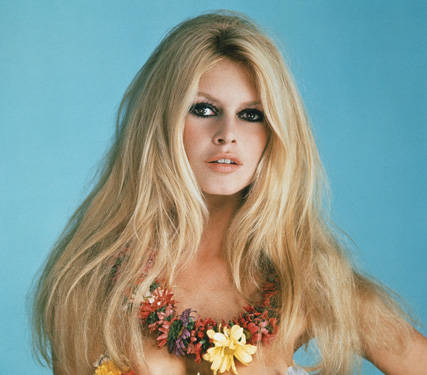 The BB Forever - La Légende Exhibition at Sofitel chronicles Bardot’s career, from her rise to popularity in 20th Century French cinema to her embodiment of women’s liberation. One of the highlights of the launch, aside from the classic French dishes that were served, were the creations of Albert Andrada inspired by Brigitte Bardot’s distinguished style that were featured in a 21-piece fashion show.

The exhibit features 30 photos that show not only her beauty but the captivating air of freedom she exuded as well, seen in behind the scene images from her films And God Created Woman and The Night Heaven Fell. 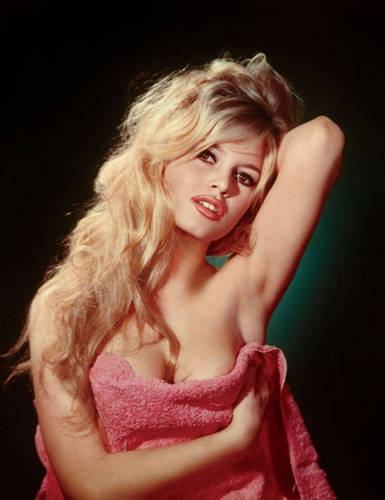 The photos are open for viewing until September 10 at Le Bar and you may opt to take a private guided tour. Galette and Spiral will offer special treats, including St. Tropez afternoon tea and cocktails plus desserts.

Brigitte Bardot Sofitel Art Exhibits
Your Guide to Thriving in This Strange New World
Staying
In? What to watch, what to eat, and where to shop from home
OR
Heading
Out? What you need to know to stay safe when heading out