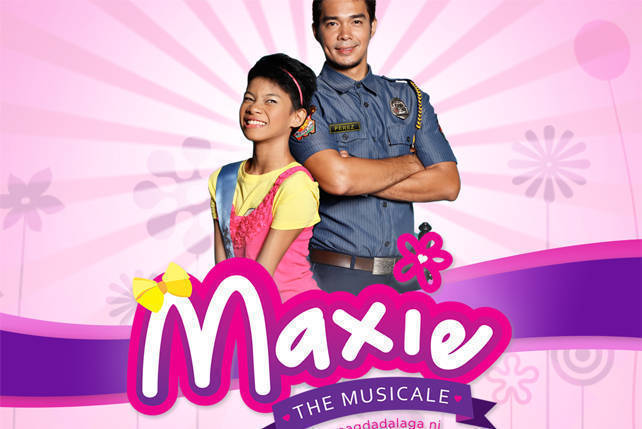 (SPOT.ph) The pageant scene from the critically acclaimed Ang Pagdadalaga ni Maximo Oliveros is still fresh in our minds despite the fact that it has been nearly eight years since he blossomed in film. It’s the kind of moment that belongs on stage, and now, it won’t be limited to our imagination. Bit by Bit Company, PETA Theater Center, and the Cultural Center of the Philippines have collaborated to bring even more pizzazz to the fabulous coming-of-age story with Maxie the Musicale: Ang Pagdadalaga ni Maximo Oliveros. 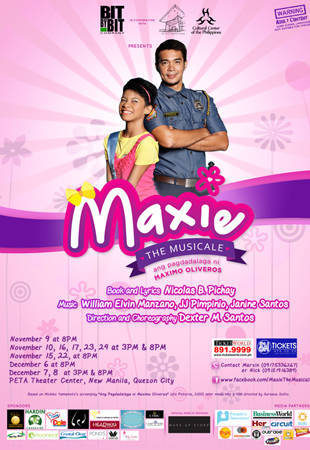 Much of Michiko Yamamoto’s screenplay is retained. The story still revolves around Maxie, a gay (embodying the two readings of the word: happy and homosexual) teen who faces a dilemma when his innocent crush on a cop clashes with his loyalty to his family. This humble but strong tale now benefits from music by William Elvin Manzano, JJ Pimpinio, and Janine Santos with lyrics by Nicolas B. Pichay, under the direction of Dexter M. Santos.

Maxie the Musicale will run from November 8 to December 8, 2013 with shows on Fridays, Saturdays, and Sundays at the PETA Theater Center.

Ang Pagdadalaga Ni Maximo Oliveros Maxiethemusical . Peta Theater Center Ccp Culturalcenterofthephilippines Bitbybitcompany
Your Guide to Thriving in This Strange New World
Staying
In? What to watch, what to eat, and where to shop from home
OR
Heading
Out? What you need to know to stay safe when heading out