Sneak Peek: Ballet Philippines Presents A Christmas Carol from November 29 to December 8
Loading
Already a member? Log in
No account yet? Create Account
Spot.ph is your one-stop urban lifestyle guide to the best of Manila. 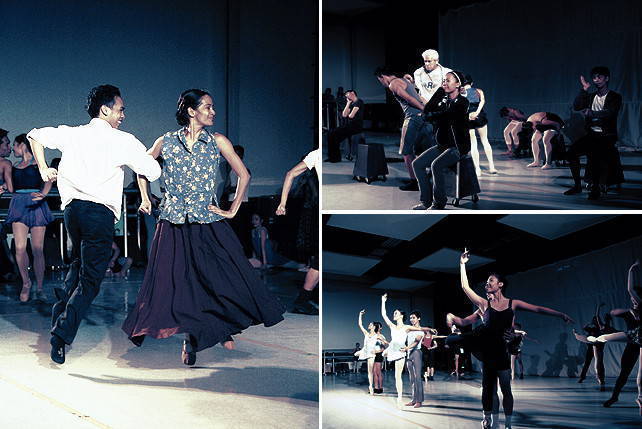 A classic that puts a modern twist on old-school ballet. 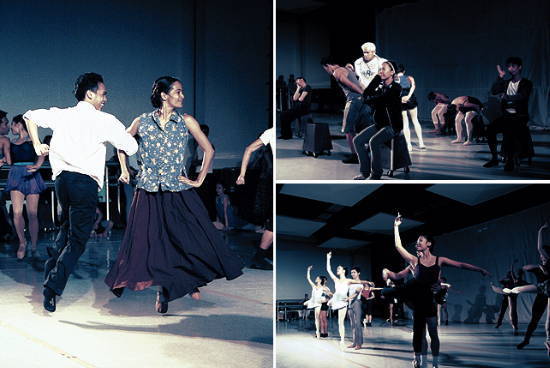 (SPOT.ph) After the exquisitely executed Giselle and the sensational staging of Rock Supremo, one would think that the third major production by Ballet Philippines would be a slow number. It’s based on a classic, A Christmas Carol by Charles Dickens, but it is far from somber. In the hands of Edna Vida-Froilan, Ebeneezer Scrooge’s story feels fresh and absolutely merry despite involving ghosts and the grim theme of loss. 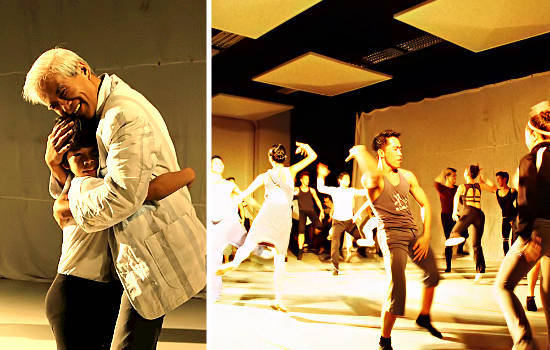 A Christmas Carol is made even more special as it marks Nonoy Froilan’s first starring role onstage since his retirement in 1992.

Vida-Froilan’s choreography is a challenge that the dance company willingly took, animating the timeless tale with a range of styles. There’s an enthralling sequence from The Ghost of Christmas Past-expertly captivating the audience with austere elegance. This is followed by a jolly flit from The Ghost of Christmas Present, featuring a sprightly dance-off between villagers, evoking hip-hop showdowns. They didn’t quite krump (or twerk) but there’s no shortage of flair. 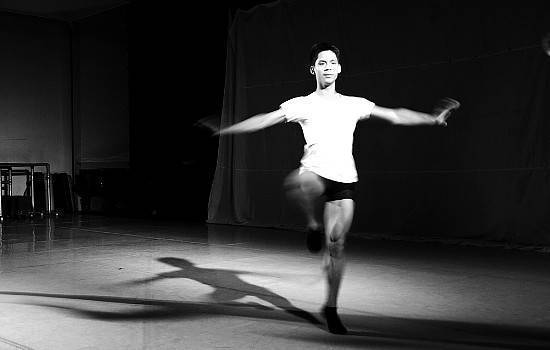 A touch of classical ballet: this is the kind of ghost we don’t mind getting a visit from! 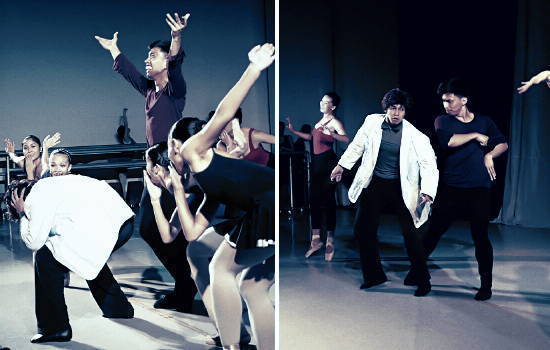 A bit of modern: Jean Marc Cordero plays both young and old Scrooge, doing a number with Richardson Yadao as a ghost. It’s wildly exhilarating and both actors deftly dazzle in this dance.

The open rehearsal dispelled any misconceptions of the show being a tired and trite remake of something that feels like it has been done to death. We gleefully took a huge bite of the humble pie served to us by Ballet Philippines in the form of jazz steps and swing moves. Silly us, expecting something less than exceptional from the country’s premier dance company.

Each movement enjoins you to invest in the prose. It’s easy to see Vida-Froilan’s determination to craft inspired sequences, which the dancers realize with great pleasure. That sense of bliss is effortlessly relayed to the audience, leaving a rather festive feeling inside that beating organ in your chest. And since it’s a Christmas presentation, they’ve clearly accomplished their goal. 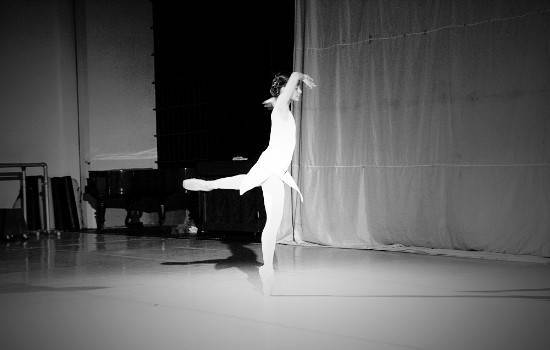 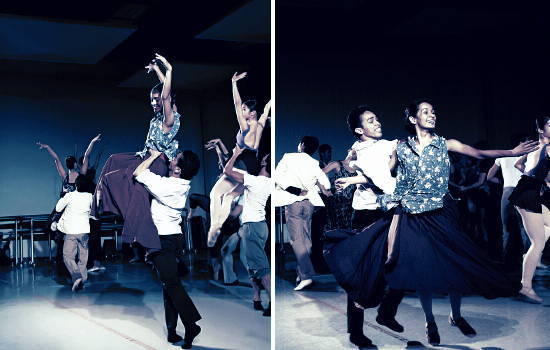 A bit of swing: Trofeo with Cyril Aran Fallar in a lively routine

The approach to Dickens’ ageless tale of transformation and redemption is strangely refreshing and one can’t help but marvel at Vida-Froilan’s talent as a choreographer. There are adaptations left and right of everything from books to boardgames but even when all the stories in the world have been told, real talent shines when you find what makes that narrative interesting and tell it like it’s being told for the first time. The brief preview made us feel excited about this holiday standard once again!