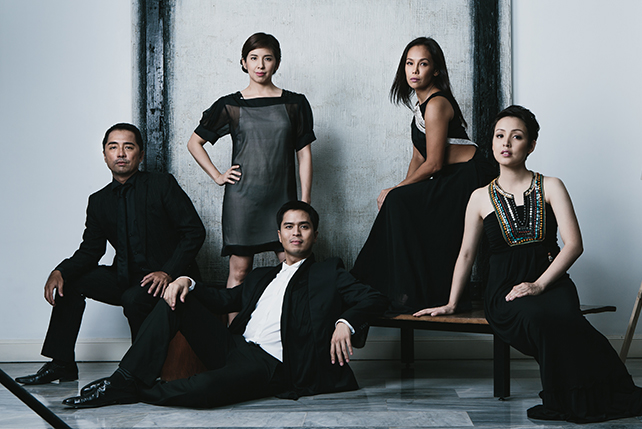 The Turnips are back, armed with critically acclaimed scripts. Brace yourselves. 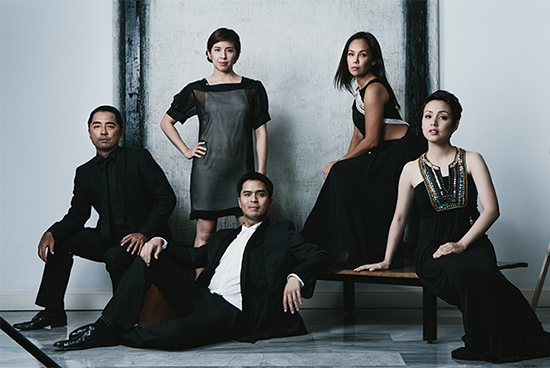 (SPOT.ph) The story seems familiar. Five actors get together, talk about their love for theater, and decide to take a risk...well, a couple of risks. The market for performances on stage seems very small, and there are more than a handful companies already providing quality entertainment...right?

Ana  Abad Santos, Rem Zamora, Topper Fabregas, Jenny Jamora, and Cris Villonco let the thought brew for three years. Quietly, they sorted out roles, tested their working relationships, and then finally, the time felt right. Red Turnip opened with the phenomenal hit Closer. The five thespians knew they labored over the production, but nothing could have prepared them for the critical acclaim and, more surprisingly, the warm reception they received from the audience. Who knew there was a void waiting to be filled in the theater scene?

The success of their first season is a testament to the increasingly discerning taste of the Filipino audience. For their second season, the Turnips take on the challenge of satisfying our thirst for stories to connect with. 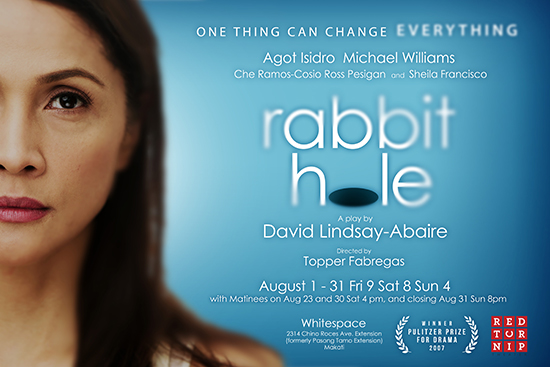 Rabbit Hole (all weekends of August 2014)

Topper Fabregas makes his directorial debut with his personal favorite, Rabbit Hole, a Pulitzer Prize-winning play by David Lindsay-Abaire. The script has been adapted into a screenplay in 2010, but though much could be admired about the film, Fabregas hopes that the audience could spare some excitement for his more "faithful" version. "It’s actually a very funny," Fabregas revealed during the season’s launch, "The material lends itself to melodrama so the author specifically wanted it to be light."

Agot Isidro and Michael Williams headline this "light" play about grief. The pair will portray Becca and Howie, a married couple whose son dies at a very young age.  Joining the two are Che Ramos-Cosio, Ross Pesigan, and Sheila Francisco. Rabbit Hole follows the family’s attempts to cope with a major loss, with each individual manifesting grief in a distinct way. 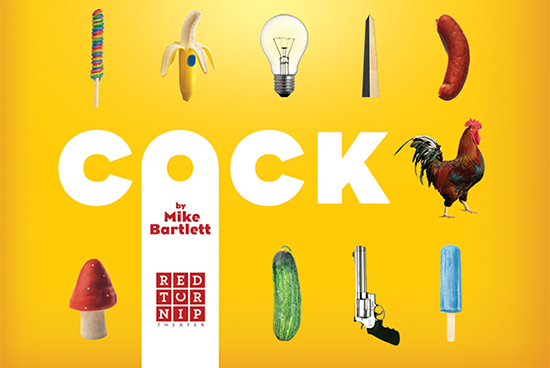 We can’t get enough of Cock! Last season, we listed 10 things we loved about the Turnip’s adaptation of Mike Bartlett’s hilarious but biting script, and if you didn’t get to see it then, don’t let this opportunity slip between your fingers-grab Cock (tickets) now! Filled with brilliantly delivered dialogue under the direction of Rem Zamora, Cock entertains and enlightens. If anything else, there’s much fun to be had making jokes about the title. 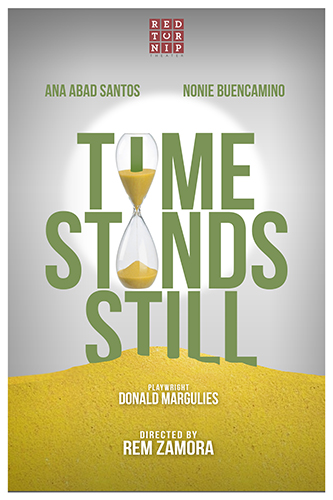 Another Pulitzer Prize-winning play closes the season for the Turnips, this time by Donald Margulies. Ana Abad Santos and Nonie Buencamino lead the cast in this play about a photojournalist, Sarah, who is forced to come home after sustaining injuries from a roadside bombing in Iraq. Sarah reunites with her boyfriend, James, a reporter who left the war zone earlier. There is plenty of material about soldiers trying to live a more conventional life after "serving their country," but what about those sent to cover these areas of conflict? The play tries to find the answer by testing out its effects on Sarah and James’ relationship. The New York Times praised Margulies for his intelligent handling of the subject matter, and in the hands of director Rem Zamora, we are confident that the best bits will be preserved and carefully presented.

Theater Performingarts Redturnip Rabbithole Cock Timestandsstill
Your Guide to Thriving in This Strange New World
Staying
In? What to watch, what to eat, and where to shop from home
OR
Heading
Out? What you need to know to stay safe when heading out