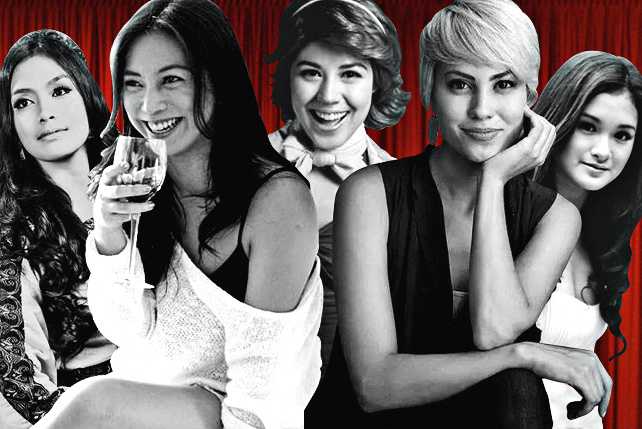 Ten gorgeous reasons to go to the theater. 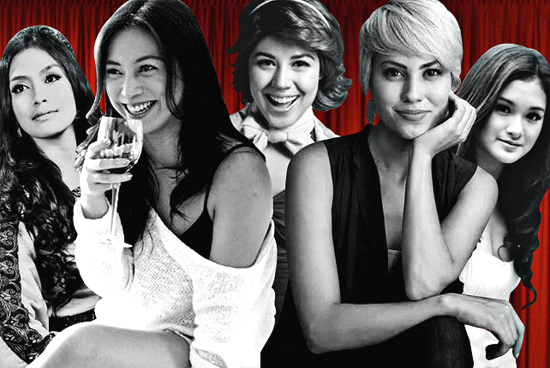 (SPOT.ph) In 2011, we crowned mostly veterans for our first "Prettiest Theater Actresses List." This year, it was a tough race because we had more than 20 names on our short list. For 2014's top 10, SPOT.ph decided to pick both newbies and ingénues, and leave out the mainstream celebrities for another list. Ladies and gents, feast your eyes (and ears) on the current darlings of the local stage.

Disclaimer: This is an addendum to our 2011 list. See if your favorite stars were already featured in the first list before knocking our picks for this year (because we think they’re gorgeous). 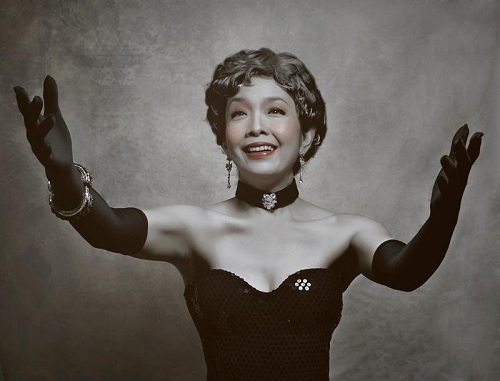 Stage creds: Miss Saigon, West Side Story, A Chorus Line, One for the Soul, Once On This Island, They're Playing Our Song, Katy!, Magsimula Ka!, and Rak of Aegis

The other half of fellow thespian and seasoned actor Robert Seña, Isay is a survivor. When she was diagnosed with chronic lymphocytic leukemia in 2013, she didn't let it dampen her spirits as she continued pursuing her passion for the performing arts. While getting medical help, she played the lead Katy de la Cruz in the critically acclaimed local musical, Katy!. During the first run of Rak of Aegis early this year, she announced to the press that she is undergoing her final sessions of chemotherapy. We admire this lady's grace, talent, and class. 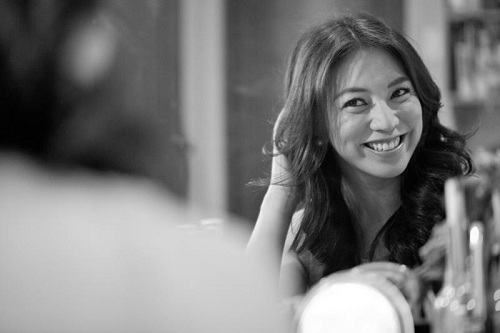 Caisa grew up in a musically inclined family. After watching her first play at the age of 10, she decided she wanted to act and sing, just like the colorful characters she saw onstage. She began taking summer theater workshops with Repertory Philippines, and soon she began auditioning and landing roles in professional stage plays such as Sweet Charity and Sa Wakas. She's one of the most active and prolific theater actresses in the country today. 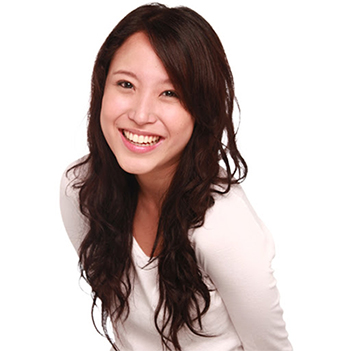 Bea is one talented and sweet-faced actress. After she took her first acting workshop when she was only six, she never looked back. These days, when she's not singing and acting onstage, Bea is busy starring in indie films, TV commercials, and even dabbling in directing and hosting. She starred in 2011's Next To Normal under Atlantis Productions and Rizal X under Dulaang UP. She may be on a temporary hiatus, but we know that the stage will soon come-a-callin' for this highly talented performer. 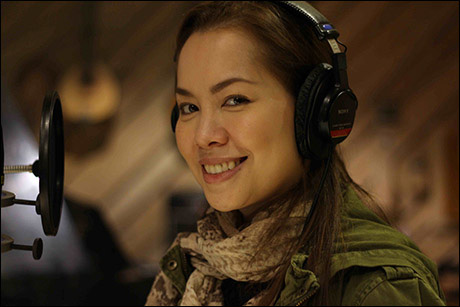 Photo by ManMan Angsico, from Playbill.com

Shiela has the knack for playing leading lady roles in musical theater, such as Baroness Elsa Schraeder in Sound of Music and Anna Leonowens in The King and I. She may be busy being a mom and wife (she's the other half of fellow thespian Lorenz Martinez), but she always has time to topbill professional stage shows both in and out of the country. Next month, she's playing the mother of Dani Lyons in Dani Girl, a tear-jerking musical produced by the newest theater group in town, The Sandbox Collective. 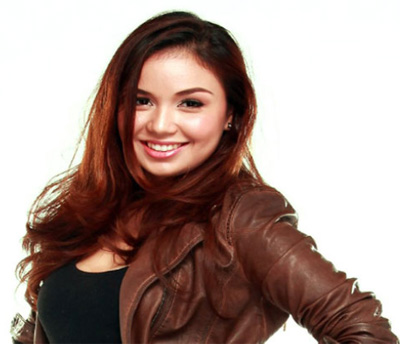 Stage creds: Carrie, Rock of Ages, Nine, The Sound of Music, and Aladdin

Photos don't do this lady justice. You'd have to see Mikkie perform live to see why she's one of the hottest new leading ladies of musical theater. She'll catch your eye, whether she's playing a supporting role (such as Ambrosia the stripper in Rock of Ages) or the lead (such as her titular role in Carrie). We can't wait to see more of Mikkie and her great voice on stage! 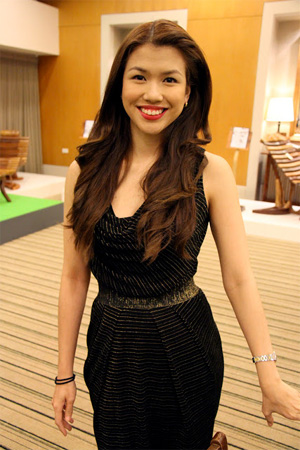 Theater runs in this UP graduate's blood. Her older brother is Franco Laurel, and she's been singing and acting sinceshe was a child. Yanah was dubbed as one of the "it" girls of theater in 2012, and she's been landing coveted roles in productions such as Atlantis Productions' Carrie and Nine. She honed her acting, dancing and singing skills while studying in UP, and now that she's a graduate, we can't wait to see her land bigger roles onstage. 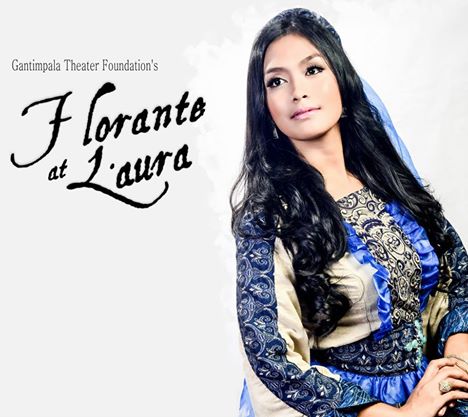 She started out as a chorus girl, but soon theater directors and producers took notice of her talent and pretty face and cast her for lead roles such as Laura in Florante at Laura and Belle in Beauty and the Beast. She has trained under Gantimpala Theater Foundation, Expedition Theater, and the Philippine Opera Company. Her ability to hit the high notes has helped her become one-third of Sony's classical-pop group, Opera Belles. 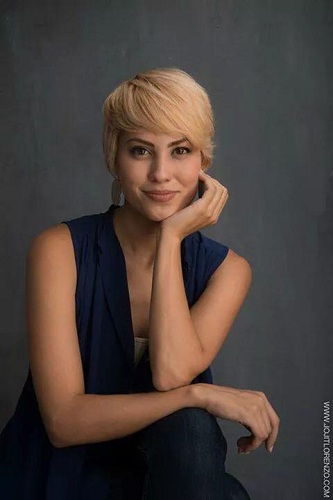 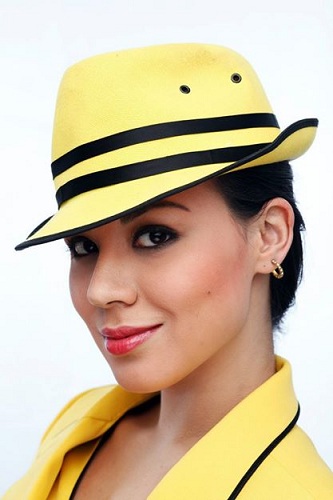 She first caught our attention as the line cook in 2011's The Kitchen Musical with fellow celebrities Karylle and Christian Bautista, with whom used to have a relationship. When Carla D hit Manila shores to pursue a career in performance arts, she quickly proved that she has both the looks and talent for it. The Romanian-Chinese, former Singapore-based beauty starred in local musicals such as 9 Works Theatrical's Grease and Repertory Philippines' Boeing Boeing!, and currently works as a DJ in Magic 89.9 while modeling and event hosting on the side. 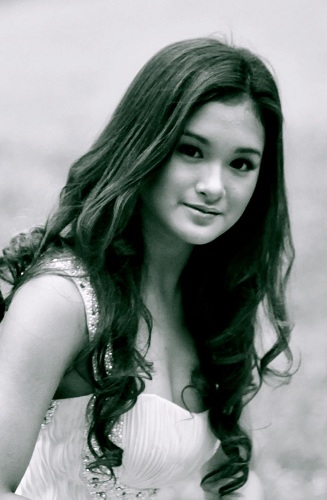 For this year's Miss Saigon, Pinay teenager Julia was cast as an alternate for Kim, clinched by Fil-Am singer Eva Noblezada. The Philippine-born, Singapore-raised 18-year-old has been singing since she was seven, and has performed in hundreds of stage and TV shows for both the Philippines and international audiences. She's currently in London training for Miss Saigon and we foresee a bigger career for this pint-sized beauty. Could she finally be the next Lea Salonga?

[This page was updated on July 30, replacing a promotional image from Rizal X to a photo from Miss Bea Garcia’s Google Plus account.]

Theater Stageactors Prettiest Hottest
Your Guide to Thriving in This Strange New World
Staying
In? What to watch, what to eat, and where to shop from home
OR
Heading
Out? What you need to know to stay safe when heading out