Catch Pio Abad's The Collection of Jane Ryan and William Saunders at the UP Vargas Museum
Loading
Already a member? Log in
No account yet? Create Account
Spot.ph is your one-stop urban lifestyle guide to the best of Manila. 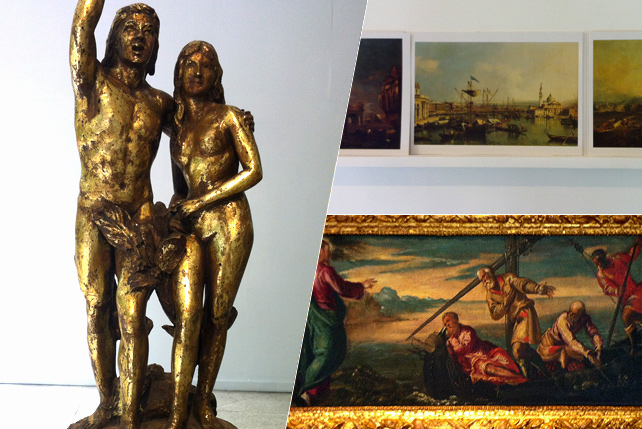 Postcards, sculptures, and other works of art representing former collections of the Marcoses are on display until September 30. 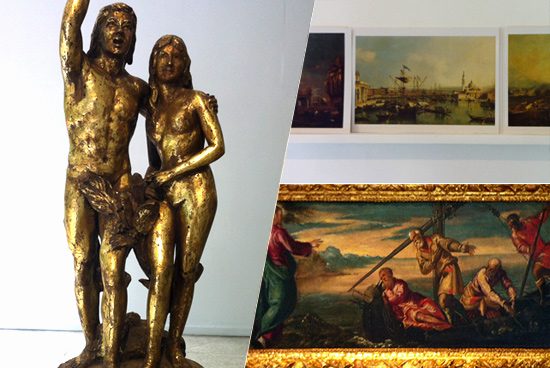 (SPOT.ph) Filipino Artist Pio Abad has always dealt with politics and history in his work, but never in a way as direct as The Collection of Jane Ryan and William Saunders. The art show, on view at the Jorge B. Vargas Museum at U.P. Diliman, was originally part of a long-term project that Abad started towards the end of his Masters program at the Royal Academy in London in 2012. Most art pieces in the exhibit are representations of the collections of former President Ferdinand Marcos and his wife, Imelda. The creatively choreographed display features historic art in an interesting and interactive manner.

Featured in the exhibit is an array of more than a hundred postcards from which visitors can choose and take home as souvenirs. The postcards contain photos of silver serving ware and Italian Renaissance paintings confiscated from the Marcos couple and subsequently auctioned off on behalf of the Presidential Commission on Good Government (PCGG). 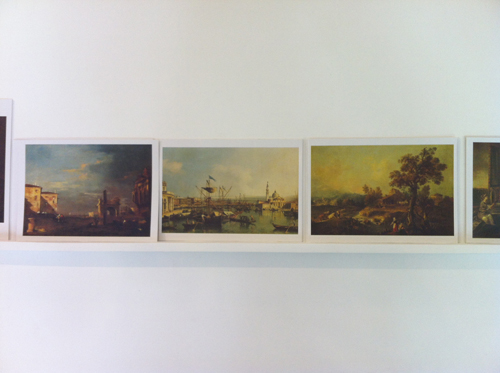 Abad says the cards help people remember. "Postcards seem like the logical way to do this as they operate in the same way in a museum context, as souvenirs of an experience," he says.

Other pieces include three similar sculptures that depict the mythical characters "Malakas at Maganda" in different forms. It is said that Ferdinand and Imelda Marcos claimed these characters as their doppelgangers.

Also displayed is an unauthenticated oil painting The Miraculous Drought of Fishes, allegedly by Jacopo Tintoretto, over a digitally printed wallpaper based on the cover of the book Some Are Smarter Than Others. 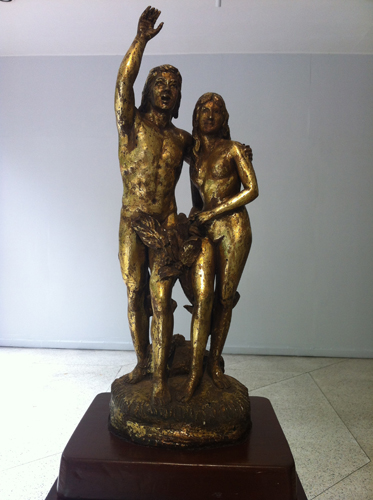 The names in the title, William Saunders and Jane Ryan, were actually pseudonyms of Ferdinand and Imelda Marcos. The names were used in their accounts in Switzerland, as well as in acquiring art pieces during their regime.

Comparing his artistic practice to an archaeologist who discovers hidden relations to connect the dots, Abad considers his work as a way of presenting certain aspects of history as unquestionable evidence. 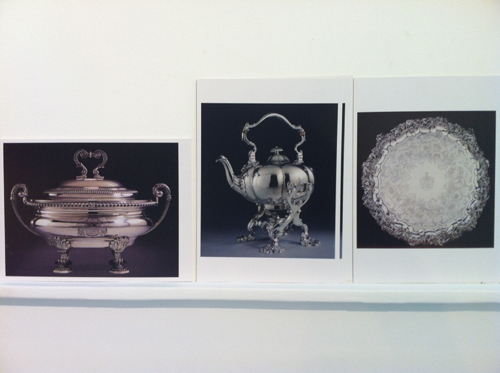 He believes it can offer an alternative view on history: "The relatively recent cultural history of the Marcos regime is particularly interesting to me as I think there is such a concerted effort to change this narrative, to erase, to fictionalize, to edit it."

While putting it up, Abad also encountered challenges.

Borrowing the Tintoretto painting from the PCGG took 10 months of negotiations. Luckily, he got a go signal on the afternoon prior to the opening of the show itself.

For him, the most daring aspect of mounting the show was how politically pointed the subject matter is. "I've always dealt with political histories in my work but never in such a direct way." 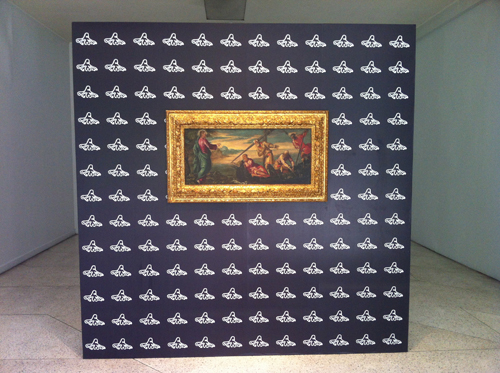 Currently based in London, 31-year-old Abad graduated from the College of Fine Arts at the University of the Philippines in 2004. He pursued a degree in Painting and Printmaking at the Glasgow School of Art in 2007. In 2012, he received his Masters degree in Fine Arts at the Royal Academy Schools in London in 2012. His numerous achievements include being a finalist for the Ateneo Art Awards and Deutsche Bank Art Awards in 2012. He has had exhibitions in the Philippines, Hong Kong, Scotland, England, Denmark, and Germany.

Pio Abad's "The Collection of Jane Ryan and William Saunders" runs through September 30 at the Jorge B. Vargas Museum, University of the Philippines, Diliman, Quezon City.

Dana Jane Naval is a 19-year-old aspiring TV writer and broadcast journalist from Navotas City. She is currently a junior working on a Bachelor of Arts degree in Broadcast Communication at the University of the Philippines, Diliman.