PHOTOS: First Look at Roxie and Velma from the Manila Run of Chicago
Loading
Already a member? Log in
No account yet? Create Account
Spot.ph is your one-stop urban lifestyle guide to the best of Manila. 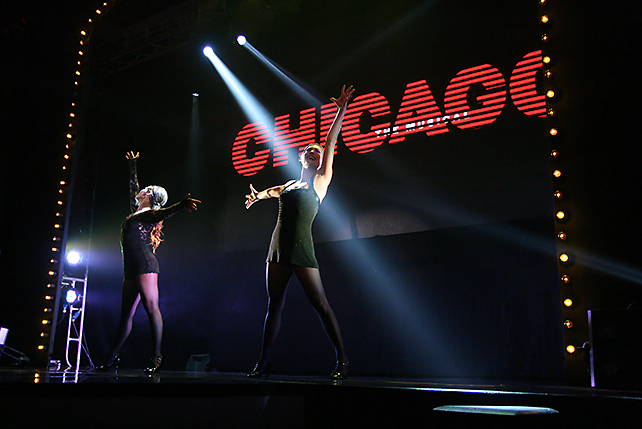 PHOTOS: First Look at Roxie and Velma from the Manila Run of Chicago 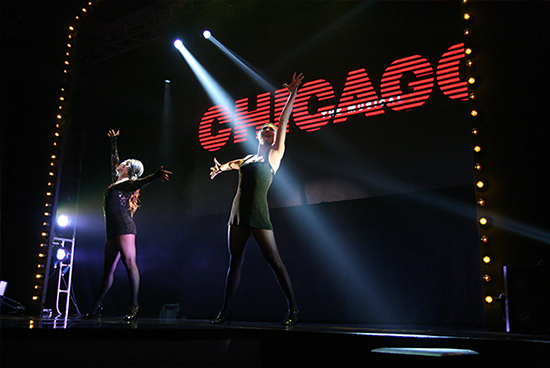 (SPOT.ph) In the immortal words of Chanlder Bing from Friends: could we be any more excited about Chicago hitting the Manila stage? Surprisingly, the answer blinded us: YES, in big, bold, red hot neon letters. On Tuesday (September 16), Bianca Marroquin and Terra Macleod shimmied on a little stage at the Solaire Grand Ballroom. The size of the platform seemed disproportionate to their enthusiasm to perform.

"We have the orchestra with us on stage during the shows," Marroquin, who plays Roxie Hart, told the attendees of the show’s preview, "Can you imagine that kind of energy?"

Fortunately, the theater-called The Theatre-where the musical will be performed is billed as a luxury event venue for the performing arts. Solaire’s newest attraction is set to open in November and the management is hoping that it’ll be filled to maximum capacity when Chicago opens in December.

"Thank God for the movie!" is what Macleod, who plays Velma Kelly, exclaimed. She credits the Rob Marshall film from 2002 for the renewed interest in the musical.

Macleod first danced as (a French) Velma during its premiere run in Montreal, Canada and Marroquin originally sang Roxie’s songs in Spanish during its run in Mexico. They’ve been portraying these characters for more than a decade and they fondly shared how they’ve matured over the years.

Marroquin joked that she didn’t curse before auditioning for Chicago and then laughed when she revealed that she can now say hijo de puta. There were lines from the musical that she used to say more apprehensively, but as she grew more comfortable with who the character was, she gave a more "honest" interpretation: "The more truthful you are, the more the audience will be with you...even if you murdered somebody."

"It’s very manipulative," adds Macleod, and that’s the genius behind Chicago. Imagine, it opens with the main character murdering someone. The humor is very dark but the show is so entertaining. There’s a lot to feel from the material that it doesn’t even need anything but the music and the movement to captivate the audience.

Heck, the preview alone left us wanting for more. We were definitely razzled and dazzled. 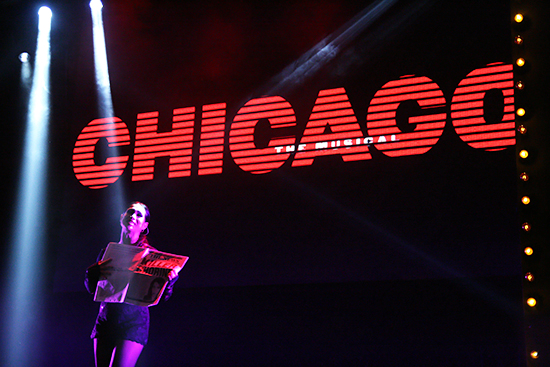 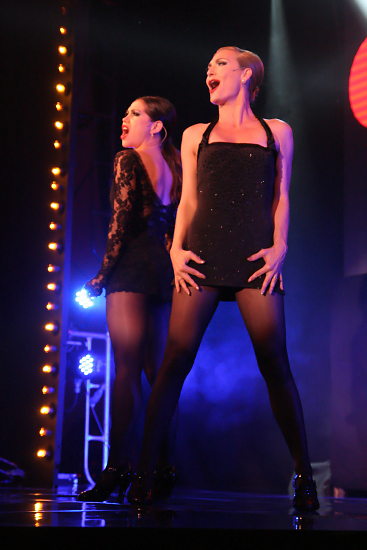 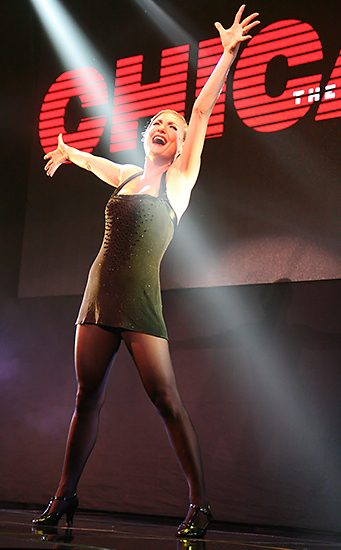 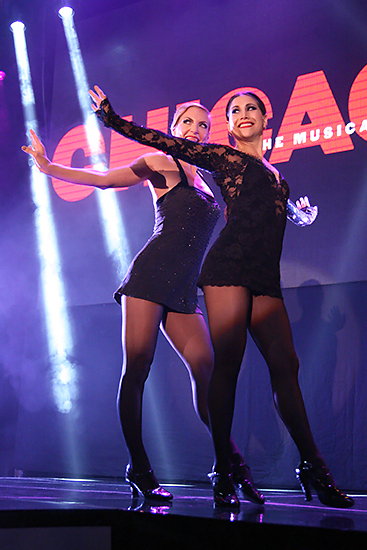 Who says murder is not an art? 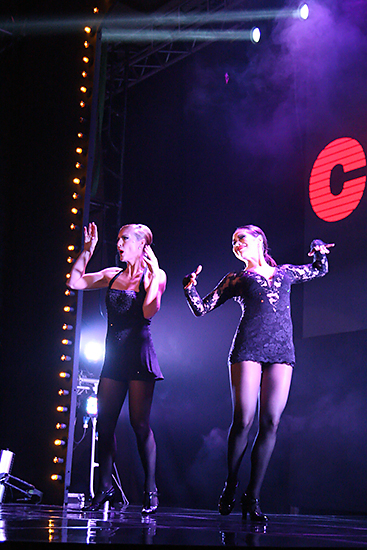 The choreography is killer 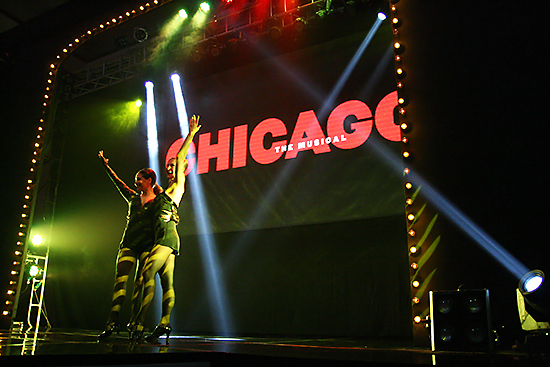 Is it December yet?

Chicago will run for a strictly limited season (December 3 to 21) at The Theatre at Solaire. Ticket prices start at P1,750 and are now on sale at TicketWorld. Call 891-9999 for reservations and other inquiries.