Sneak Peek: The Theatre at Solaire Resort and Casino, Parañaque City
Loading
Already a member? Log in
No account yet? Create Account
Spot.ph is your one-stop urban lifestyle guide to the best of Manila. 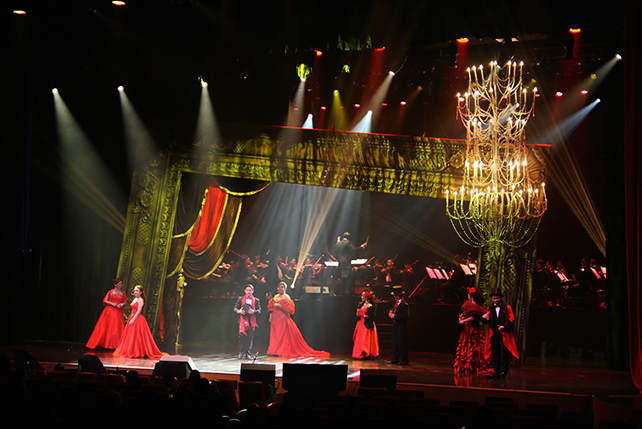 The newest venue for the performing arts opened on November 26. 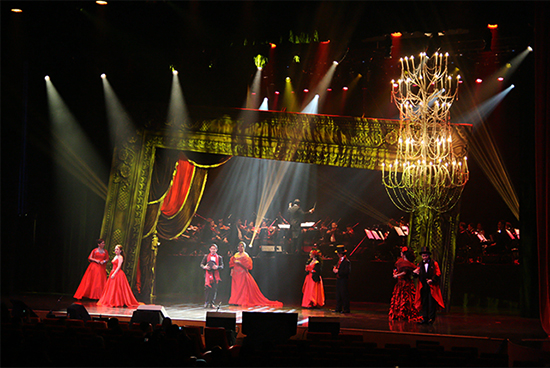 (SPOT.ph) It takes guts to be blunt about something and it takes even more than that to use a definite article to refer to yourself. Solaire Resort and Casino's move to call their theater The Theatre is a bold one...and also potentially confusing. Imagine a conversation where you're asked about your destination. Answering with, "The Theatre" begs the follow up, "Which one?" If you want to be sassy, the reply should be something along the lines of, "The one that matters." 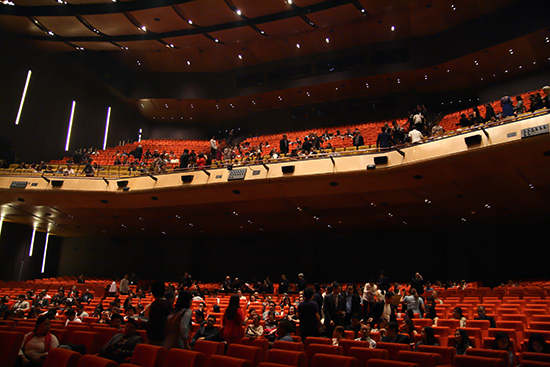 Patrons of the arts get comfortable in the orange seats 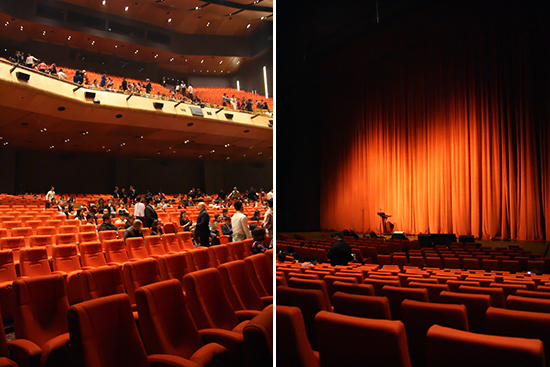 The orange curtain will rise for Chicago on December 3

If that's the thought behind the name of Sky Tower's main attraction, commendations are in order. After all, the importance of confidence in your work cannot be overstated. It takes major cojones to go with an orange curtain instead of the traditional vibrant and lush red.

The fan-shaped lyric theater distinguishes itself from other venues not just by the color of its details. It's also the first theater in the Philippines to be equipped with the Constellation Acoustic System, which allows for very flexible control of the acoustics.

For those who fiddle with their music players, you know that classical music requires a very different setting from a pop album. The Theatre's structure is combined with Constellation to enhance the viewer's experience at the touch of a button. Let's hope they always press the right one. 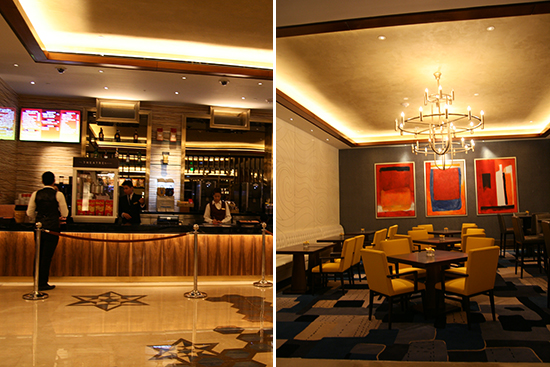 Outside, a golden snack bar. 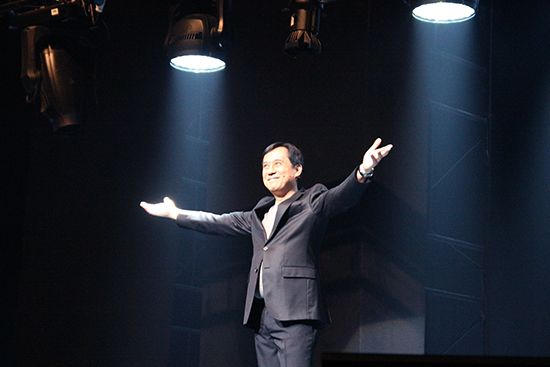 Director for Entertainment Audie Gemora welcomes everyone to The Theatre

Director for Entertainment Audie Gemora knows that technology and other facilities can only take you so far. You can't fill a 1,760-seat theater if you're not staging shows that are worth the ticket and trip. It's still about what's on stage and when you open with something as big as Chicago, the pressure is on to keep going further. We think anyone who goes with orange drapes is up for that kind of challenge.

The Theatre at The Sky Tower opens with Chicago on December 3.

Solaire Thetheatre Skytower Musicals
Your Guide to Thriving in This Strange New World
Staying
In? What to watch, what to eat, and where to shop from home
OR
Heading
Out? What you need to know to stay safe when heading out