Into the Woods to open in Manila in February 2015 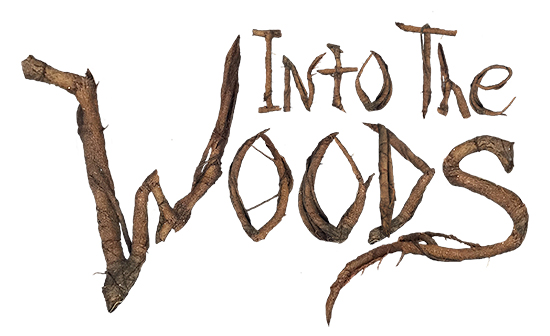 (SPOT.ph) You can be honest and tell people that the Walt Disney-Meryl Streep version would be your first exposure to Into the Woods, the musical originally penned by Stephen Sondheim (based on the book by James Lapine). The show premiered way back in 1987, but watching it for the first time on the big screen should prove to be just as magical. Should you find yourself falling in love with it so much that you want to see it live...well then, Merry Christmas. Into the Woods is coming to Manila in February 2015. 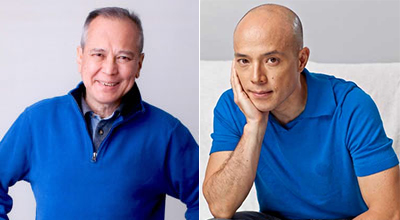 Two generations of Trinidads will help bring enchantment on stage, with veteran theater actor Noel Trinidad playing the part of the Narrator and his son, Joel, "bossing" him around as the director of the show.

As the names of the characaters suggest, Into the Woods weaves the Grimm Brothers stories of Little Red Riding Hood, Rapunzel, Cinderella, and Jack and the Beanstalk among other fairy tales with that of an original one involving a childless baker and his wife. The couple are cursed by a witch and to break it, they journey...hm, into the woods and all of these fantastic characters.

The woods itself is a character, so to give the audience that forest-y feeling, Upstart Productions Inc. and AVIVA are staging the show at Kasalikasan Garden, Bonifacio Global City.

"We’ve always loved the musical," shared Upstart Managing Director Onyl Torres, who does double duty as a vocal coach for the present production, "So why not do it in the actual woods?"

Into the Woods will run on Saturdays and Sundays from February 21 to March 15, 2015 at Kasalikasan Garden, Crescent Park West, Bonifacio Global City. Tickets available at TicketWorld.

Into The Woods Joel Trinidad Noeltrinidad Theater
Your Guide to Thriving in This Strange New World
Staying
In? What to watch, what to eat, and where to shop from home
OR
Heading
Out? What you need to know to stay safe when heading out