These pieces from the Ateneo Art Awards 2015 will blow your mind
Loading
Already a member? Log in
No account yet? Create Account
Spot.ph is your one-stop urban lifestyle guide to the best of Manila. 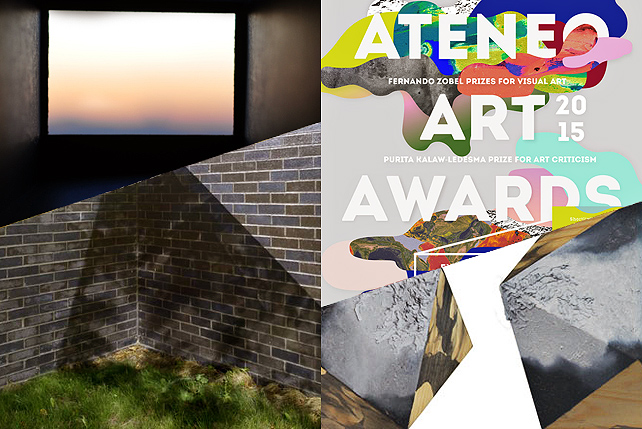 Artists are crazy. Crazy is good. 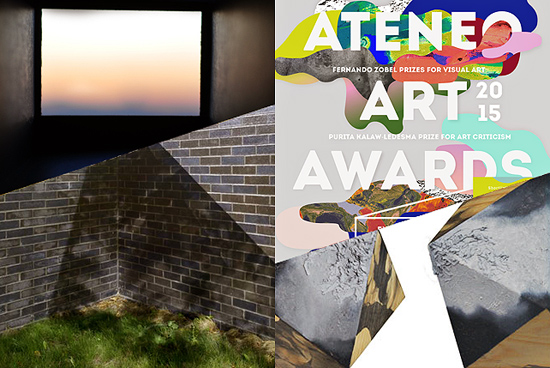 (SPOT.ph) Now on its 12th year, the Ateneo Art Awards was first established with the vision of recognizing emerging young artists. The Fernando Zobel Prizes for Visual Art are given to three of the 12 shortlisted artists below the age of 36 for their outstanding creations. In an effort to promote art criticism as a vital part of culture, the Purita Kalaw-Ledesma Art Criticism Prize will be awarded to one exceptional writer.

The exhibition of shortlisted artists’ works runs until September 21 at the East Wing of Shangri-La Plaza mall. After that, the pieces will be displayed from September 28 to December 28 at the Ateneo Art Gallery. The Awarding Ceremony takes place tonight, September 17, 6 p.m., at the Grand Atrium of Shangri-La Plaza.

Unending Void, a solo exhibition by Charles Buenconsejo at ArtInformal

Ateneo Art Award-winner Charles Buenconsejo (who was awarded in 2013) captures light through a cardbox, and the results are therapeutically amazing. "We are like moths. We are all attracted to light," said Buenconsejo.

Isles, a solo exhibition by Ryan Villamael at Silverlens Galleries

Mixing cartography and paper cutting, Villamael has transcended maps to create intricate, jaw-dropping sculptures inside bell jars. The artist shows how maps both reveal partial truths and conceal realities of our land.

Lui Medina, a solo exhibition by Lui Medina at ArtInformal

From a fascination with photographs taken from planes, the artist has unearthed her own process using friction, layers, and the possibilities of different forms. 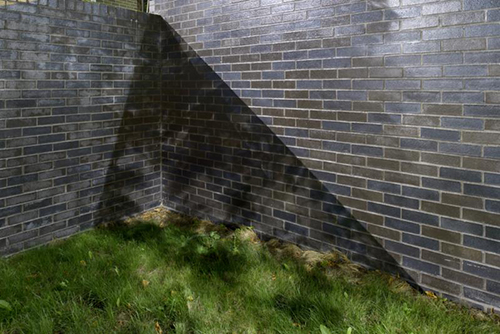 Making long exposure and mixed lighting work for his art, Callaghan takes you through a journey of his nighttime wanderings leading to dead ends—and the beauty of it.

The Fernando Zobel Prizes for Visual Art shorlisted artists are:

Pio Abad, for The Collection of Jane Ryan and William Saunders
Catalina Africa, for her solo show Reverse Boomerangs and Other Exercises for Pleasure
Charles Buenconsejo for Unending Void
Frank Callaghan for Dead Ends
Buen Calubayan, for Eternal Landscape
Ian Carlo Jaucian for his work in In the Year 2000
Lui Medina for Lui Medina
Veronica Pee for Pocket Universe
Luis Santos for Measuring Distances
Maria Taniguchi for her Untitled works
Derek Tumala, for Sacred Geometry
Ryan Villamael for Isles

Photos from ArtInformal and Silverlens

Art Artists Arts & Culture Ateneo Art Awards 2015 Ateneo Arts Awards
Your Guide to Thriving in This Strange New World
Staying
In? What to watch, what to eat, and where to shop from home
OR
Heading
Out? What you need to know to stay safe when heading out