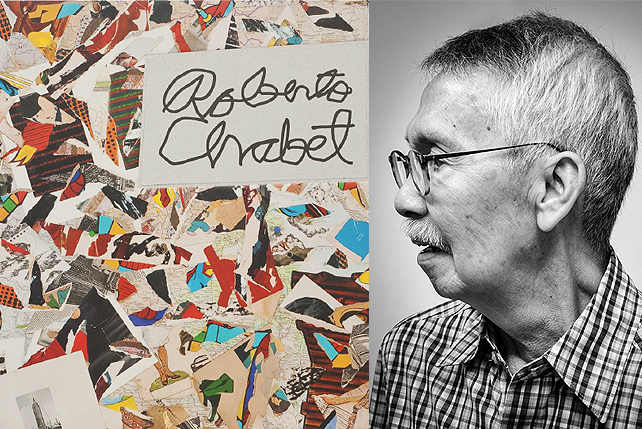 Contemporary art pioneer Roberto Chabet should stay on your radar

The Roberto Chabet Book Launch is on October 24. 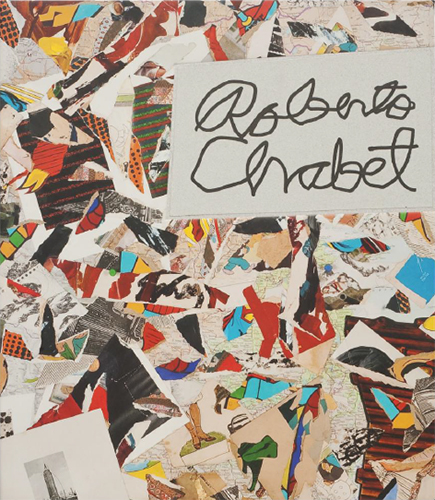 (SPOT.ph) Roberto Chabet is one of the most notable Filipino artists. He was a curator and a teacher who pioneered contemporary art in the country. King Kong Art Projects Unlimited has now immortalized Chabet’s legacy through the publication of the first monograph about his life and art.

Ringo Bunoan, the book’s editor and one of the nine artists, curators, and historians who contributed to the monograph’s content, gave us some interesting facts about Chabet's life and art. 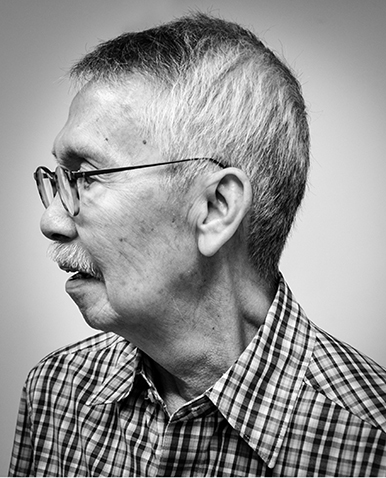 How did the idea of Roberto Chabet’s monograph come about?

I had the book in mind already when I started archiving his works in 2007 for Asia Art Archive. He is such an important figure in Philippine art history but there was not a single book on him. It really shows that there is a lack of scholarship and publications in the country.

What or who are the greatest influences on Chabet’s works?

Chabet referred to various sources for his works, not just art, but also literature, film, science, history, et cetera. He also had high regard for the works of the early avant-gardes of the 20th Century—Duchamp, Mondrian, and the Russian Constructivists.

What was the legacy left by Chabet to Philippine contemporary art that you feel would survive through time?

Only time can tell. Chabet laid the foundations of contemporary art in the Philippines. He opened up the possibilities for new art forms and art practices aside from traditional painting and sculpture. Perhaps some young artists now may not even know it, but their work has been made possible and acceptable because of Chabet.

What was the core of Roberto’s teachings (outside academics), especially for young and aspiring artists?

Chabet encouraged ‘unlearning’—artists have to continuously question what art is supposed to be and what it is for.

How is Roberto Chabet as a curator?

Chabet had a distinct way of approaching exhibitions. Each exhibition was proposing something new or different. It was not just a way to feature or promote artists, but a way to contextualize works. Also, he had a very exacting eye. Every show looked good; it was a visual experience.

What is next for honoring Roberto Chabet’s legacy?

King Kong is working towards showing Chabet’s works to a wider audience, outside the Philippines. His works were recently exhibited at Mori Art Museum in Japan and next month, National Gallery in Singapore is also opening with his works in their permanent collection.

Give one cool fact that people don’t know or always get wrong about Roberto Chabet.

Chabet’s family name is Rodriguez–his grandfather is Amang Rodriguez, but he doesn’t want to use Rodriguez because he wants to distance himself from politics. He decided to use his mother’s name, Chabet, since he believed she was the artist in the family.

Art Book Launch Contemporary Artist Monograph Mo_ Gallery Ringo Bunoan Roberto Chabet Roberto Chabet Book
Your Guide to Thriving in This Strange New World
Staying
In? What to watch, what to eat, and where to shop from home
OR
Heading
Out? What you need to know to stay safe when heading out