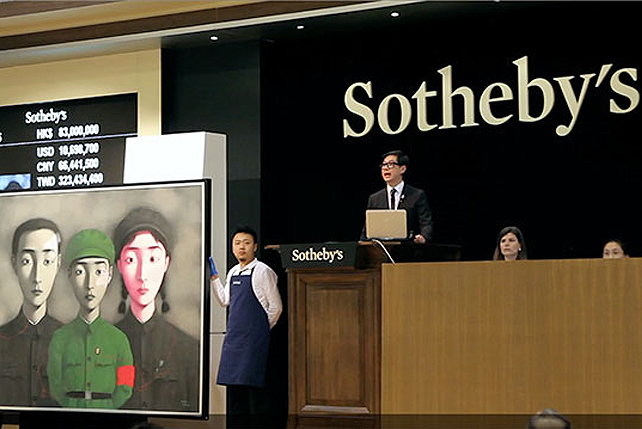 Here's another good reason to check out Philippine art

Everyone else in the region already is. 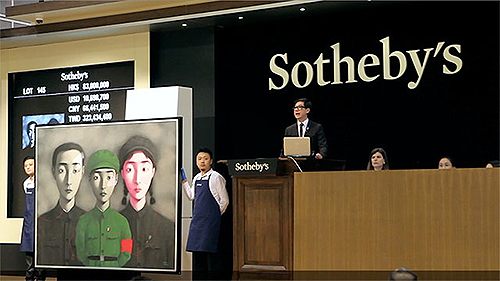 (SPOT.ph) It looks like now is really a great time to be a Filipino artist—not that it wasn’t before, of course, but lately Southeast Asian art has been going under the hammer with soaring prices from international auction houses such as Sotheby’s. Your tita who told you that there's no money in art can now take it back.

According to Sotheby’s, its 1996 auction achieved U.S. $2.69 million of sales, and prices for Southeast Asian art and sales volumes have since soared. Now based in Hong Kong, Sotheby’s said its art sales have improved significantly. Just last year, it sold U.S. $45.16 million worth of the region’s oeuvres, resulting in a growth of almost 17 times more than 1996 sales!

What drove this development? Diversity—it’s what pulls avid art collectors, said Kim Chuan Mok, head of Southeast Asian Paintings at Sotheby's. "You give Southeast Asian artists one theme and they all would come up with different things because of diverse influences," he said. Another cause, for Mok, would be the increased affluence in countries such as Singapore, Malaysia, Indonesia, Thailand, and yes, the Philippines.

To make Southeast Asian art more powerful in the international market, Mok said, it would have to be seen as a unified whole. Although Indonesia dominates the art market of the region (with 54% market share based on total auction sales at Sotheby’s and Christie’s), Singapore is investing heavily in art development as it seeks to be the region’s art market hub.

“España y Filipinas” (Spain and Philippines) by Juan Luna is so far the most expensive Filipino painting sold at an auction (HKD 25,880,000 or approximately P130 million). Other big names in the Philippine art auction game are BenCab and Ronald Ventura. There is an abundance of art exhibits and galleries all around the Philippines, although majority of them are supported by independent groups. Even for a developing country, Filipino art is a great reflection of the country’s rich culture.

Feel like checking out the 10 Art Exhibits You Should See This December?