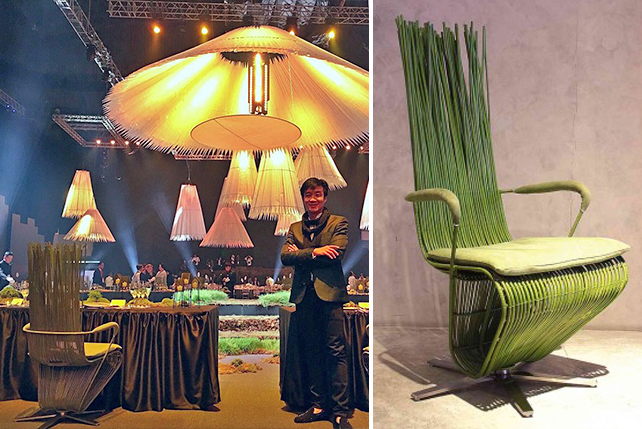 Kenneth Cobonpue's APEC Yoda chairs to go under the hammer

These chairs were used by Obama, P-Noy, APEC hotties Trudeau and Nieto, Abe, and Loong. 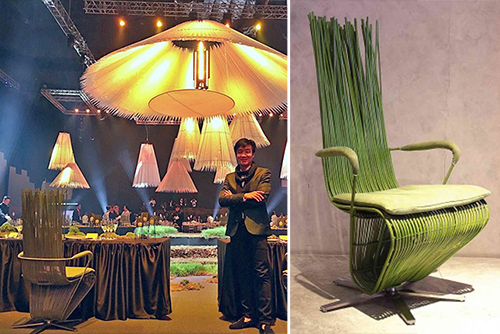 (SPOT.ph) We’re not talking about actual Star Wars chairs here, but more on that later. UNICEF Philippines, in partnership with world-renowned designer Kenneth Cobonpue, is auctioning off six limited-edition Yoda chairs used by state leaders during the APEC Economic Leaders’ Welcome Dinner for a good cause on December 16 at Kenneth Cobonpue’s showroom in Makati. 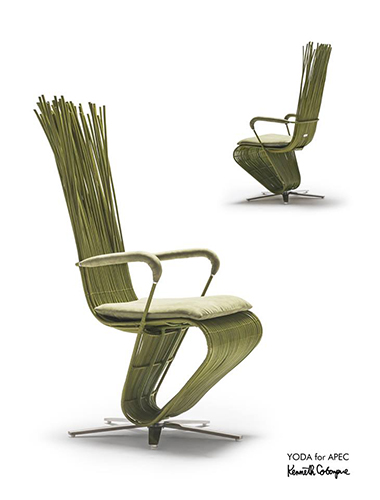 So where did the Yoda chair get its name? No, it’s not the color. Introduced in 2008, the chair is made of rattan poles entwined on a stainless frame and its backrest resembles blades of grass. According to Cobonpue, its sturdiness takes after Star Wars’ Jedi Master Yoda, who said, “But bend never break.”

Cobonpue was the creative director for the 2015 APEC Leaders Welcome Dinner held at the Mall of Asia Arena in November. The APEC edition Yoda chair is wider and taller, with a swivel mechanism and an arm rest. “What I always find challenging...[is] to still use natural materials and natural themes, and to make it sophisticated—to show that we are rooted in the past, but we are [also] right in the 21st Century,” said Cobonpue.

Yoda chairs sold out after the APEC Summit. The six pieces that will go under the hammer on December 16 are specially marked with a metal plaque bearing the name of the state leader and a certificate of authenticity from Kenneth Cobonpue (apparently, there are a lot of fakes). It's a win-win!