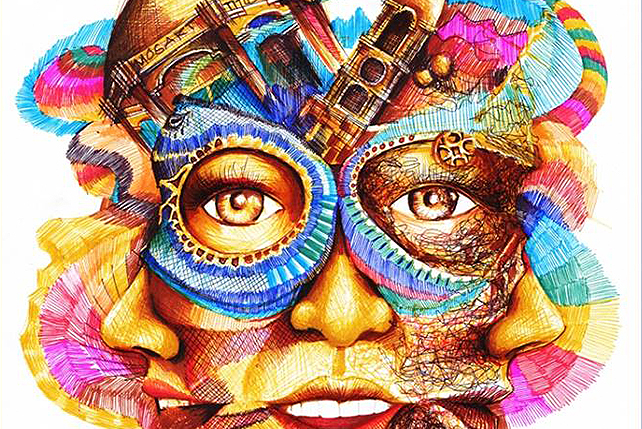 Love doodling? This is where you should be this Friday 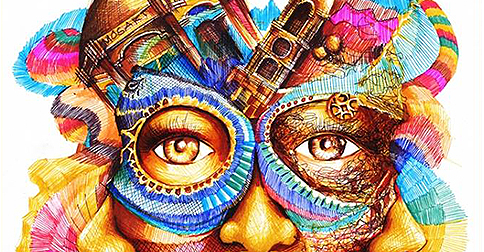 (SPOT.ph) Doodle artists and enthusiasts, this is one event you shouldn't miss. Pen artists from different parts of the Philippines will battle it out on December 18 at the Music Hall of SM Mall of Asia for two simultaneous ballpen art competitions: Titus Pens iDoodle Battle of the Champions and Titus iDoodle Pasko sa Pinas On-the-Spot Ballpen Art Contest. Attendees can enjoy workshops on doodling for subjects such as fashion, comics, food, and travel, as well as a performance by Silent Sanctuary. 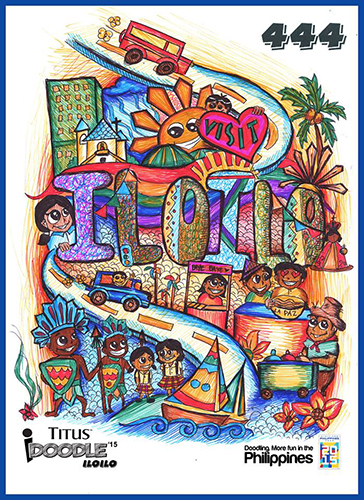 One of the winners from Titus Pens iDoodle '15 Regional (Iloilo) 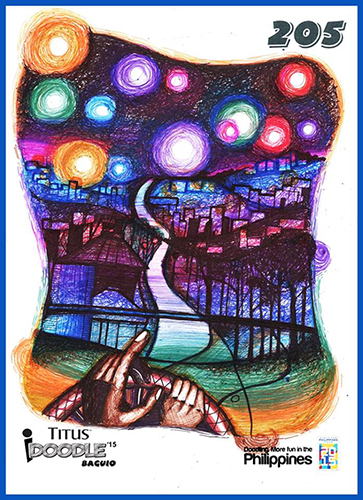 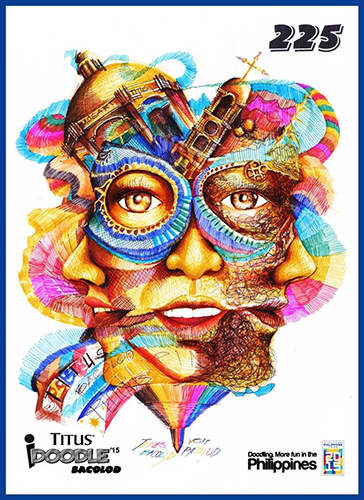 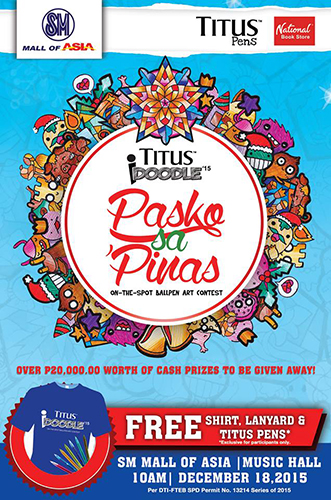 Coinciding with the Titus Pens iDoodle Battle of the Champions is Titus iDoodle Pasko sa Pinas On-the-Spot Ballpen Art Contest. This contest is open to doodlers aged 10 to 25 years old. Registration is open online, or on-site from 10 a.m. to 12  p.m. during the event.