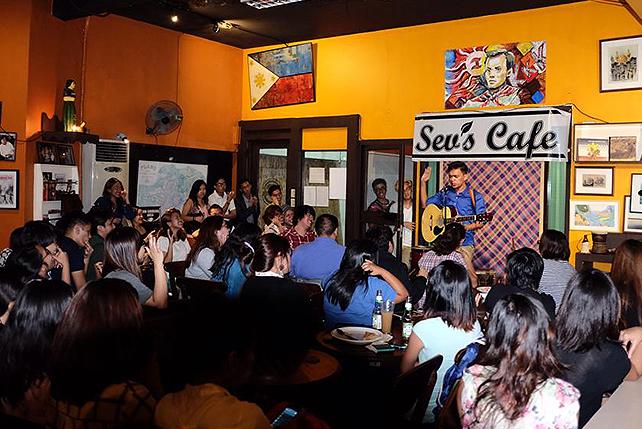 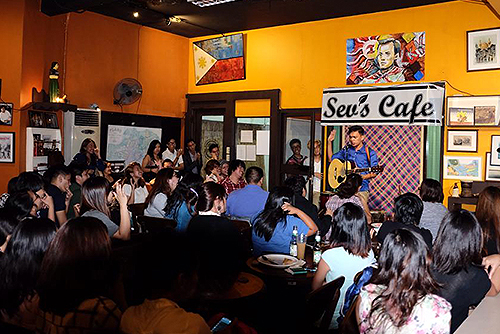 (SPOT.ph) We hate to be the bearer of sad news, but last night, December 22, Sev’s Cafe announced via Facebook that it will be closing its doors come January. We know, we know. But before you go saying “Walang forever,” read on.

“Sev's is closing by January, after being told to vacate the premises to make way for the building's giant generator and septic pump. It's a decision we accept, as the building has no other place to locate the equipment after it lost its old location by court order. We appeal to all who have loved Sev's too to understand why it has to be, and be glad for what we shared,” the owners said.

Let’s do a little reminiscing, shall we? In May, we listed Sev’s Cafe in 10 Hipster Hangouts in Manila for the creative souls waiting to be heard that have built a community there. In June, Sev’s, of course, was part of our 10 Go-To Places in Manila for Your Spoken Word Needs. In 10 Hugot-Filled Spoken Word Poetry Pieces, you will see that majority of the poems were read in Sev’s.

Sev’s is almost synonymous to spoken word poetry in Manila. It has become a sanctuary for people who want not only to listen, but to be heard. Its walls have kept heartbroken thoughts and freed many hearts in the past three years. In Carlos Celdran’s words, it will be like "a beautiful actress who died young," when it finally closes. 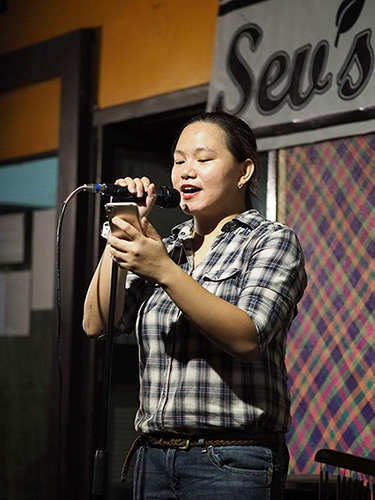 Sev's Cafe will say goodbye before the year ends. On December 28, Words Anonymous will host its final show with Sev’s. There will be a silent auction on December 29, its last day, because “everything must go.” The day will end with ‪#‎KwentongSevs: Ang Huling Kabanata where anyone who has parting words, poems, or performances will be heard in its last open mic session.

In every hugot story, there's always an underlying sense of hope that keeps the teller going. So don’t be too sad! The owners are considering options of opening elsewhere. In their statement, they said: “P.S. We are maintaining this page for the time being with fingers crossed.” We have ours crossed, too!