PETA presents a dystopian Philippines in rap musical 3 Stars and a Sun
Loading
Already a member? Log in
No account yet? Create Account
Spot.ph is your one-stop urban lifestyle guide to the best of Manila. 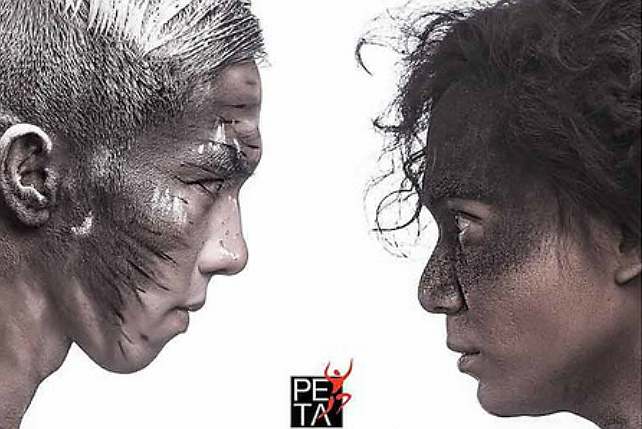 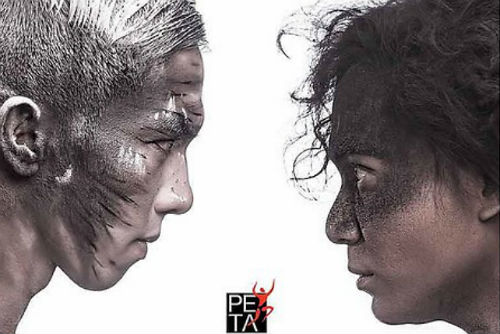 (SPOT.ph) 2015 was a successful year for Philippine Educational Theater Association (PETA) with its musical hit Rak of Aegis and its retelling of Rizal's masterpieces in Noli at Fili Dekada dos Mil, among others. To kickoff 2016 and to close its 48th theater season, PETA presents an original musical, 3 Stars and a Sun, which brings back the music of Filipino rap legend, Francis Magalona. For the first time, PETA makes social commentary on Philippine politics and culture through a dystopian Philippines. The show runs from February 4 to March 26, 2016, Tuesdays to Fridays, 8 p.m., and Saturdays to Sundays, 3 p.m. and 8 p.m. at the PETA Theater Center. 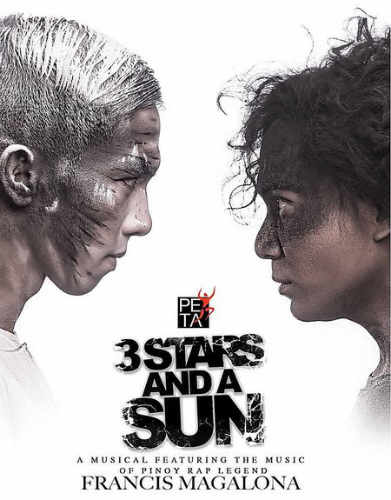 Decades into the future, The Stormdome stands as a fallout shelter created to combat climate change and political discord. The tension builds up inside the refuge as two young groups from totally different factions come to blows. The kids from the developed Lumino City are led by Chino (Paolo Valenciano alternating with Gio Gahol), while the group from the rough streets of Diliman City are headed by Sol (Nicco Manalo alternating with Gold Villar). In the end, both groups realize that they have bigger enemies than themselves.

3 Stars and a Sun is a challenge to today’s youth—to identify the real problem and act together to resolve it. It aptly highlights the socially relevant music of Francis Magalona under the direction of Nor Domingo. The rap musical is arranged by musical director Myke Salomon and is written by Mixcaela Villalon and Rody Vera. 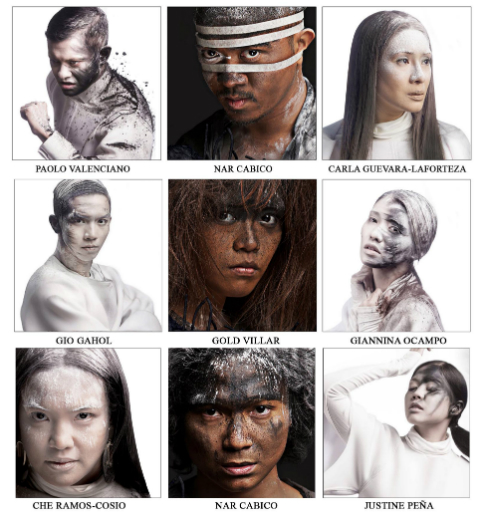 You can purchase tickets from TicketWorld.