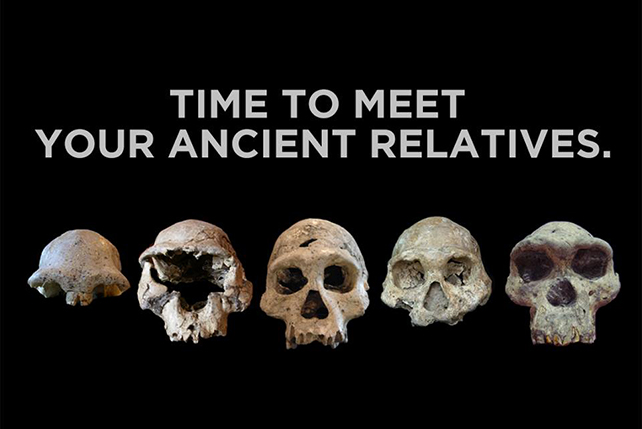 These million-year-old skulls are a must-see 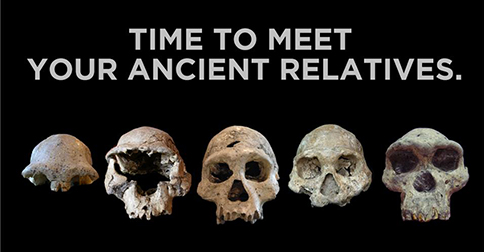 (SPOT.ph) Looking back into the past isn’t only cool on Thursdays. After all, the past makes us what we are today. Bones aren’t exactly most people’s cup of tea. But when they’re a million years old, they deserve your attention.

This year, fossils of prehistoric beings travel around Manila in a series of exhibits presented by The Traveling Museum PH entitled The Journey of Mankind: The First Humans Out of Africa. We don’t know about you, but we’re itching to know more about the lives of the first prehistoric humans in Eurasia. Seeing their actual fossils is surely different from observing them on Nat Geo. 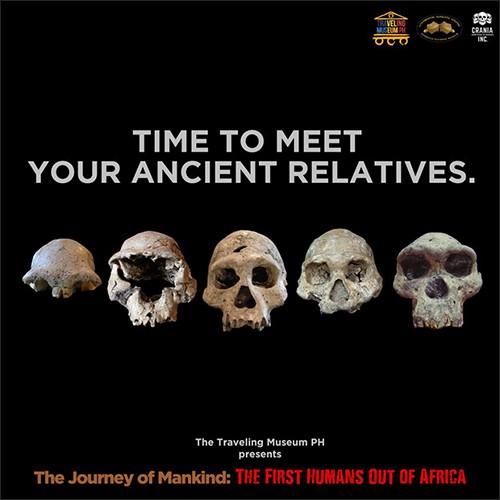 The exhibits showcase three well-preserved human skulls found in Dmanisi, Georgia, thousands of miles away from East Africa where the Homo erectus is believed to have evolved. They also feature fossils of extinct animals such as the skull of a saber-toothed cat and a wolf, Canis etruscus, an elephant molar, and five stone tools dating back to 1.77 million years ago.

Director General of the Georgian National Museum and scientific head of the Dmanisi expedition David Lordkipanidze will share more about the discovery of these skulls and analyze with visitors how the first humans adapted after leaving Africa during the exhibit’s kickoff on February 9, 5 p.m. at the Ateneo Leong Hall Auditorium. 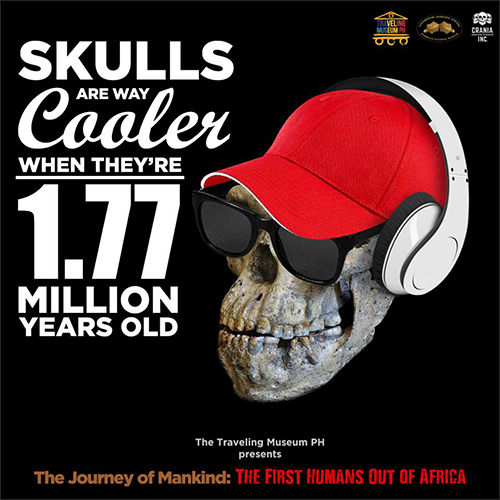 The Dmanisi hominid fossils will take a tour around different universities in Manila, running for four weeks in each school.

Dates for the fossil exhibition are as follows:

Arts & Culture The Journey Of Mankind: First Humans Out Of Africa The Traveling Museum Ph Things To Do Things To Do In Manila
Your Guide to Thriving in This Strange New World
Staying
In? What to watch, what to eat, and where to shop from home
OR
Heading
Out? What you need to know to stay safe when heading out