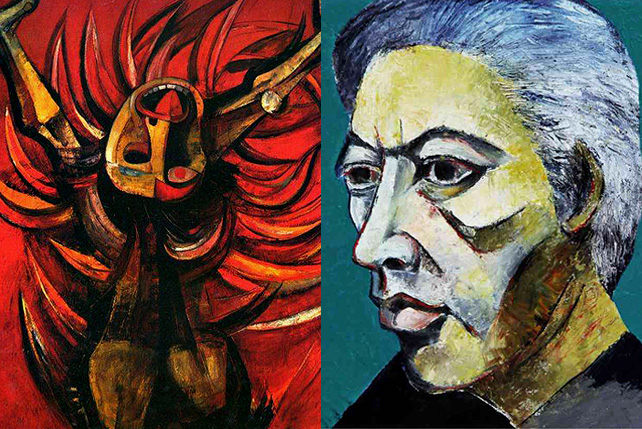 10 Things You Should Know About Ang Kiukok

Get to know the National Artist in time for his show at the Ayala Museum. 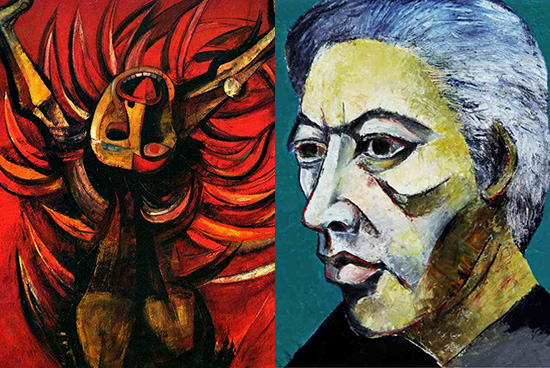 (SPOT.ph) Much has been said about his prize-winning works and masterful technique. Viewing his masterpieces like "Fishermen" and "Thinking Man" only confirms his talent. Before visiting Ang Kiukok: The Golden Years (1954–2004), a retrospective exhibition at the Ayala Museum, get to know National Artist Ang Kiukok. 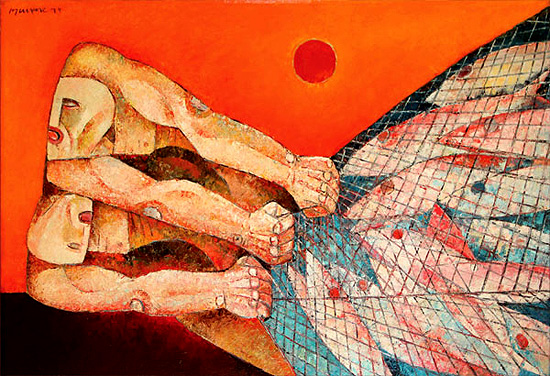 He was born with a different name.

Thanks to a relative with the same name, Ang Kiukok went from Hua Shing, which means “Chinese Born,” to Kiukok, which can be translated to “Save the Country.”

He was quite the rebel.

He belonged to a family with a trading business. They weren't pleased when they learned of Ang’s intention to pursue art. But when the father’s resistance met the son’s insistence, the former had to give way and even give aid to the latter’s determination to chase after his dream. 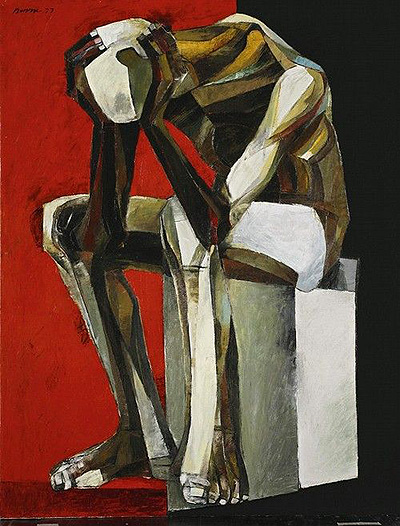 He studied at the University of Santo Tomas.

Born in Davao City and setting foot in the hallowed halls of the University of Santo Tomas (UST), we can only guess at the awe that the young Ang Kiukok felt at rubbing elbows with artistic greats such Victorio Edades and Galo Ocampo.

He was influenced by his fellow artists.

Despite the guidance of those well-known artists, there was one figure who influenced Ang the most, and this was Vicente Manansala, an established artist who was considered the country’s foremost authority in cubism. 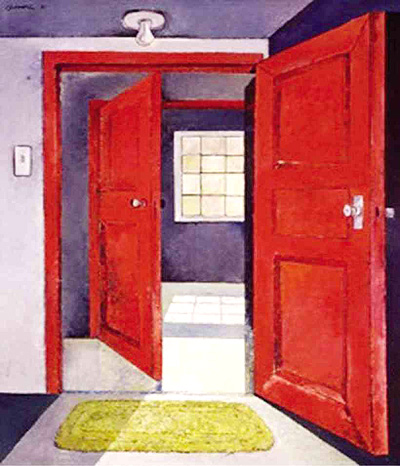 He dropped out of college.

But he developed his cubist-expressionist style, depicting everyday things with strong lines and bold colors. With Manansala’s help, Ang mounted his first solo exhibit at the Contemporary Arts Gallery. Little did they know that this would lead to greater things.

He bagged third prize at the 5th Shell National Students Art Competition in 1955 for "Calesa." He then went on to receive several awards from the Art Association of the Philippines for works such as "The Bird" (1959), "Fish," and "Still Life in Red" (1963). 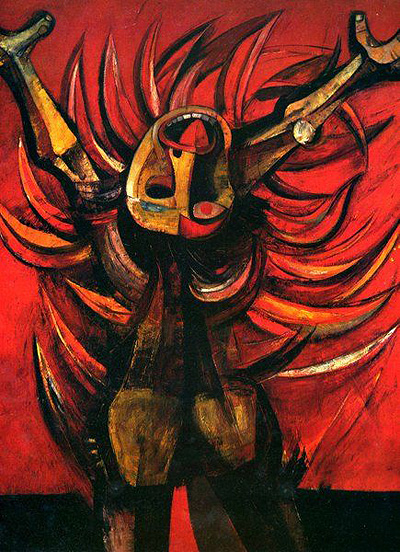 At one point, Ang was a man full of anger.

This can be seen in his paintings, in his depictions of fighting roosters and mad dogs. In addressing the issue, Ang said, "Open your eyes, look around you. So much anger, sorrow, ugliness, and also madness."

His works have been copied many times.

Due to the proliferation of counterfeits, a stringent account of all the paintings he sold was kept by his wife, Maria de Jesus. 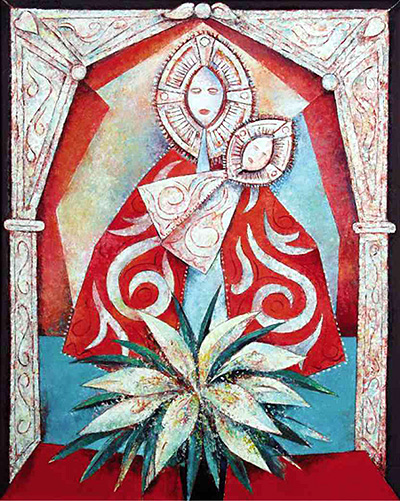 Ang was proclaimed a National Artist for Visual Arts in 2001.

For his many achievements and the honors that he had brought the country, Ang Kiukok was given this award by then President Gloria Macapagal-Arroyo.

The National Artist died on May 9, 2005, but his masterpieces continue to fetch millions at auction—and can even be found on clothes in a collaboration with local fashion brand Freeway.

Photos from Inquirer.net and Philstar.com

Ang Kiukok Art Exhibit Arts & Culture Ayala Museum Exhibits In Manila The Golden Years
Your Guide to Thriving in This Strange New World
Staying
In? What to watch, what to eat, and where to shop from home
OR
Heading
Out? What you need to know to stay safe when heading out