Project 100 Philippines presents 100 nude photos of women from all walks of life
Loading
Already a member? Log in
No account yet? Create Account
Spot.ph is your one-stop urban lifestyle guide to the best of Manila. 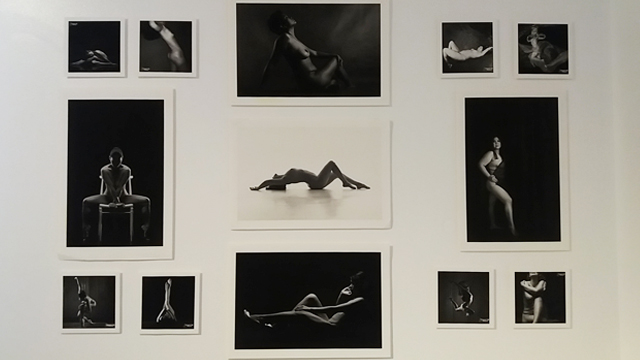 This exhibit makes a bold statement through nude photos 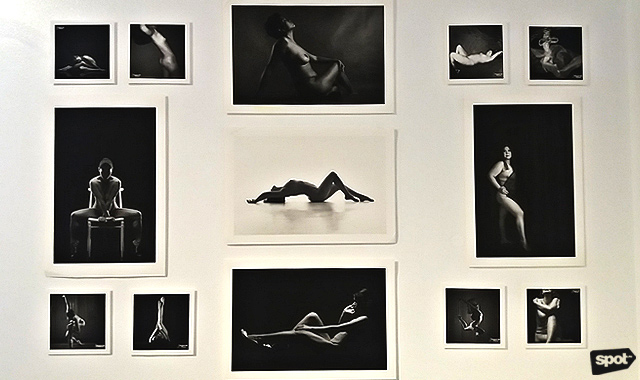 (SPOT.ph) What's your standard of beauty? Media, beauty pageants, and even Barbie dolls (at least prior to an overhaul of the brand) have always promoted the perfect 36-24-36 body type for females. Hoping to change this mindset, Project 100 Philippines presents an exhibit of 100 nude photographs of women volunteers, from the curvy to the petite, at Altro Mondo Gallery in Makati City until November 10.

"We hope to encourage girls [age] nine to 16 to love themselves as they are and to empower them with our images so that they aren't defined by what media and society deems perfect," says Jerry Tieng, the brain behind the initiative. In August 2015, his group made a callout for 100 volunteers for a nude photo shoot done by Manila's top fashion, wedding, and portrait photographers such as Jake Versoza, Dominic Velasco, Patrick Uy, and many more. Each of the women who signed up has stories to tell: a dancer who survived an abusive relationship, an aspiring model who suffers from severe scoliosis, a 26-year-old plus-sized model who has polycystic ovarian syndrome, and so on. 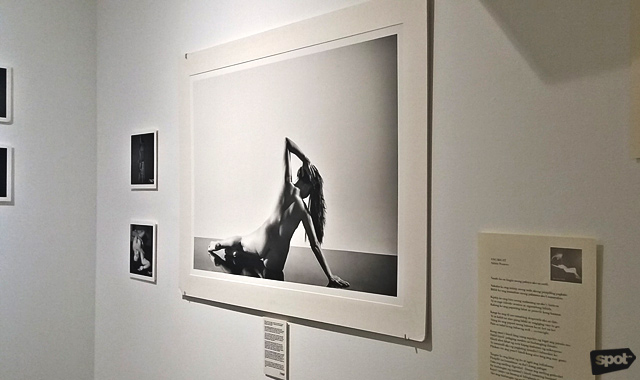 Nine writers from Linangan sa Imahen, Retorika, at Anyo, a group of poets writing in Filipino founded by National Artist for Literature Rio Alma, also contributed their talent to the project by composing ekphrastic pieces on selected nude photographs. The poems do not only translate the images into words but also add a different layer to the advocacy of promoting body positivity. 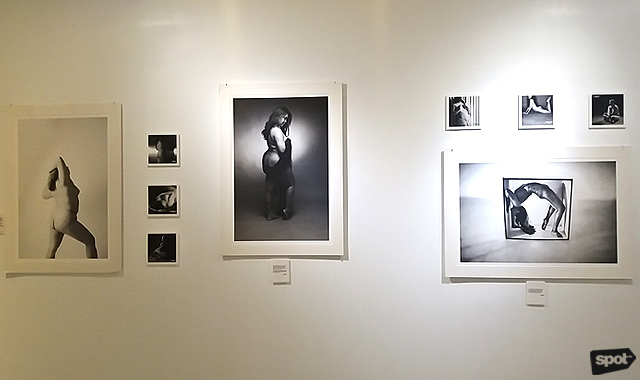 Project 100 Philippines's first exhibit was at Venture Space in Mandaluyong from October 6 to 10. The Altro Mondo Gallery display, which opened on November 5, is the second installment of the project. Cez Young, one of the volunteers, says that they want Project 100 Philippines to be a touring exhibition, with hopes of capturing a bigger audience until it culminates during Women's Month (March) in 2017.

Project100ph Project 100 Philippines Exhibit Body Nude
Your Guide to Thriving in This Strange New World
Staying
In? What to watch, what to eat, and where to shop from home
OR
Heading
Out? What you need to know to stay safe when heading out