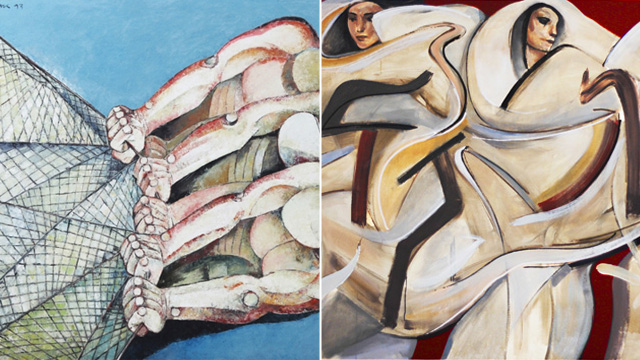 5 Paintings by Filipino Masters That You Should Consider Buying

Leon Gallery's last auction for 2016 is on December 3.

(SPOT.ph) Leon Gallery closes off 2016 with Kingly Treasures, an auction of 150 pieces by prominent local artists from different periods in Philippine arts. Art lovers from all over the world can browse through the available items through their website or by visiting the gallery in Makati until December 2. The auction will be held on December 3 at 2 p.m.

We round up some of the most important pieces you should consider spending your well-earned Christmas bonus on. 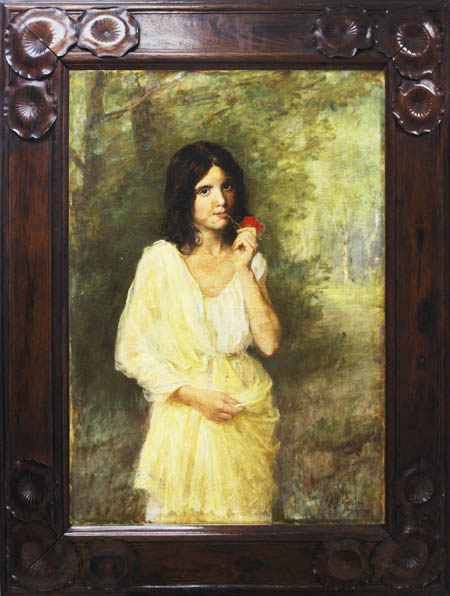 “La Inocencia,” a portrait of Maria Yrritia painted in Paris in 1901, has remained in the hands of the Legarda-Hernandez family for 115 years. It was hung in the grand salon of their ancestral home on Calle San Sebastian (now R. Hidalgo Street) in Manila, then at the La Cocina de Tita Moning managed by Suzette Legarda Montinola between 2000 to 2015. The masterful piece is framed in a woodwork by Isabelo Tampinco. 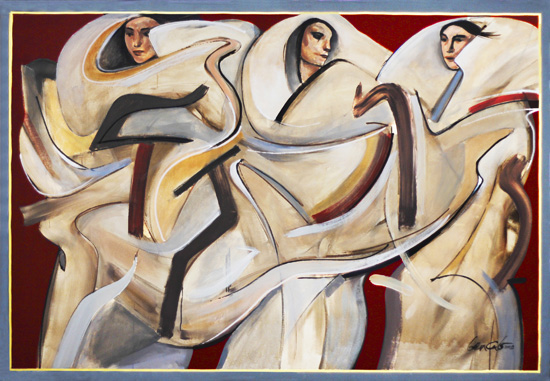 Signed and dated 2003, "Tres Marias" shows off BenCab's signature style of fluid figures in a vibrant contrasting background. The piece was on exhibit at the Hong Kong Heritage Museum from December 2003 to March 2004.

Anita Magsaysay-Ho is known for empowering women through her artworks and "Two Women Sewing" is no different. The prints from 1990 depict women going about their daily tasks of weaving and sewing. 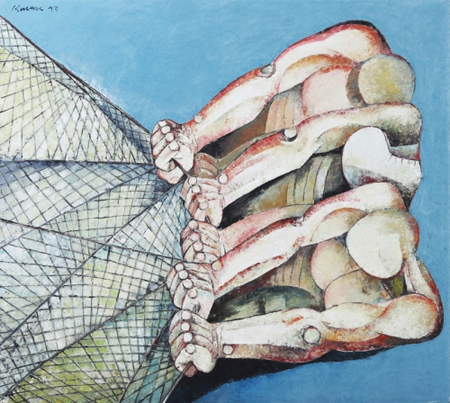 Ang Kiukok's rural subjects of fishermen and farmers recur throughout his career. "Fishermen" harks back to his childhood in Davao. The geometric shapes, direction of movement, and composition of the painting reflect the men's palpable power in an all too familiar occupation. 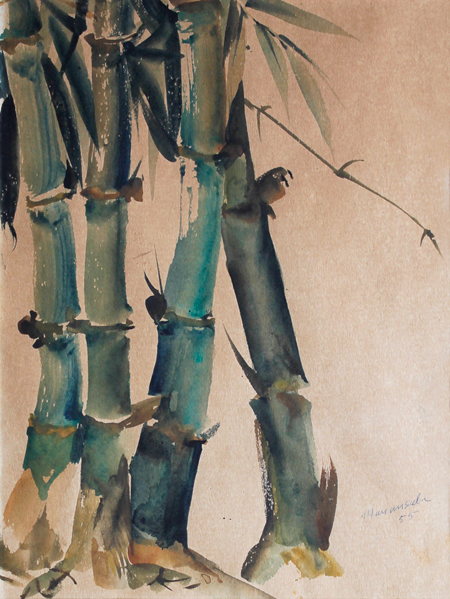 "Bamboo," a watercolor painting, is one of the earlier works of Vicente Manansala. The piece from 1955 is a precursor to the national artist's mastery of cubism and the use of watercolor with great command and restraint.

Exhibit Auction Leon Gallery
Your Guide to Thriving in This Strange New World
Staying
In? What to watch, what to eat, and where to shop from home
OR
Heading
Out? What you need to know to stay safe when heading out