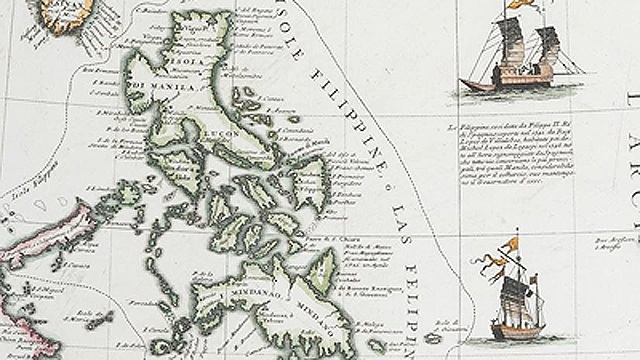 Find out who really owns Scarborough Shoal through this exhibit

Mapping the Philippine Seas runs until April 29 at the Met.

(SPOT.ph) China and the Philippines have always been in dispute over boundaries and territories in the West Philippine Sea. This can even be traced back to 1947, that's how old it is.

In an effort to make sense of it all, the Metropolitan Museum of Manila and Philippine Map Collectors Society present Mapping the Philippine Seas, an exhibition of antique maps and charts of the Philippine archipelago that date back from as early as the 16th Century. The 165 original maps and sea charts, arranged chronologically, occupy the MET Tall Galleries. These include the maps where the names "Filipina" and "Las Philippinas" first appeared, a reproduction of the Selden Map of China from the early 17th Century, and the Treaty of Paris map made in 1783. 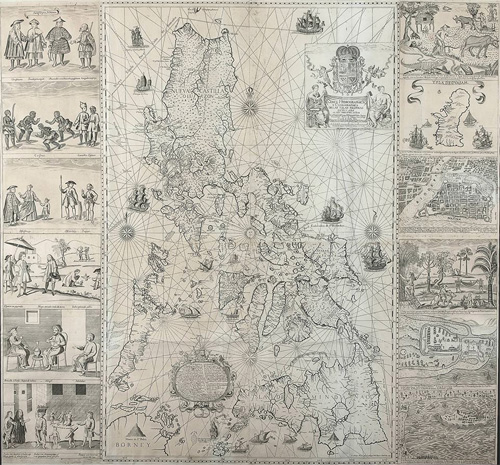 One of the most important displays is the “Carta Hydrographica y Chorographica delas Yslas Filipinas” (1734) by Padre Pedro Murillo Velarde. It shows stylized images of Filipinos, Chinese, Spaniards, and other groups, as well as intricate designs of ships and land areas. The map was engraved by Filipino artists Nicolas de la Cruz Bagay and Francisco Suarez. More importantly, it was the first sea chart that shows Panacot (a.k.a. Scarborugh Shoal) as part of the Philippines.

Aside from presenting this extensive collection, Mapping the Philippine Seas also wants to highlight the role of the Philippines in ancient trade routes, colonizations, and marine navigation.

China Miss World Philippines 2018 Art Met Metropolitan Museum Of Manila Mapping The Philippine Seas Exhibit
Your Guide to Thriving in This Strange New World
Staying
In? What to watch, what to eat, and where to shop from home
OR
Heading
Out? What you need to know to stay safe when heading out