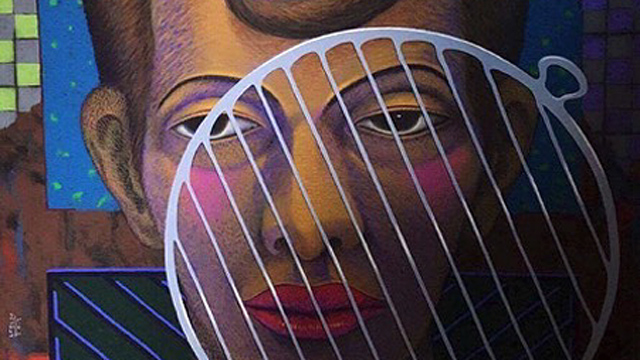 It's happening this month.

(SPOT.ph) Still hungover from Art in the Park? Here's another event you might want to put in your calendar. It’s in Muntinlupa City, but it looks like it would be worth the drive—Art in the South is happening on April 23 at Filinvest Tent Park in Alabang. Here's what we know about it so far. 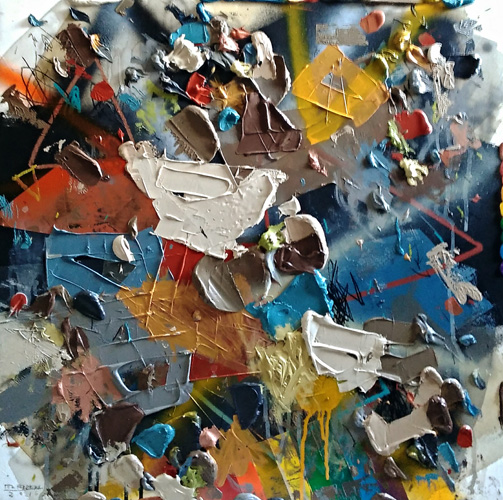 Art in the South is FREE of charge.

Your trip to Art in the South will be like taking a tour of some of the Metro's art galleries, all in one place. And you don’t even have to pay for anything. (Unless you get hungry, of course! There will be food booths around.)

It's on a mission to win the never-ending battle between the North and the South.

We're kidding! It’s for a good cause, of course. “The South is developing at a fast pace, and there are some very posh neighborhoods and communities here. Certainly, the art scene is going to pick up as well,” explained Art in the South co-organizer JJ Duque, who is an artist himself. 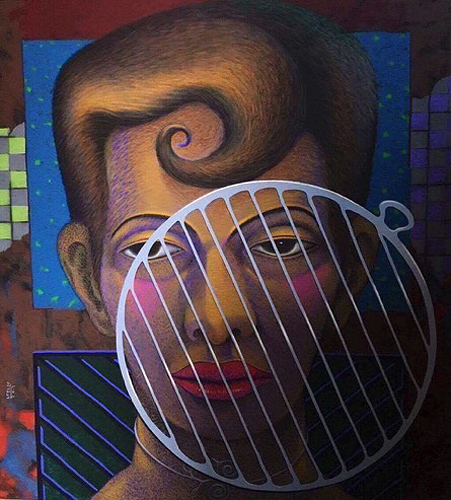 Expect featured works from ArtKai Gallery (San Pedro, Laguna), Visual Artists of Parañaque, Cornerstone Pottery Farm (Silang, Cavite), and more. There will be more than 50 booths and hundreds of artists.

Apparently, “The South” goes all the way to the southern end of Luzon.

Pancho Piano, awarded the Most Outstanding Bicolano Artist in 2009 and Origullo Kan Bikol Awardee for Visual Arts in 2011, is also part of the event. He's the first Filipino artist to exhibit leather art in the Philippines. The Bikol Expression Art Group is also going to be there.

But it's not just limited to galleries and artists from those areas.

Artists, art groups, and galleries from the north like Transwing Art Gallery and Artepintura Gallery (Quezon City) and even from the east like Blanco Family Museum (Angono, Rizal) and La Giratoria Gallery (Pasig) will also join in on the fun. 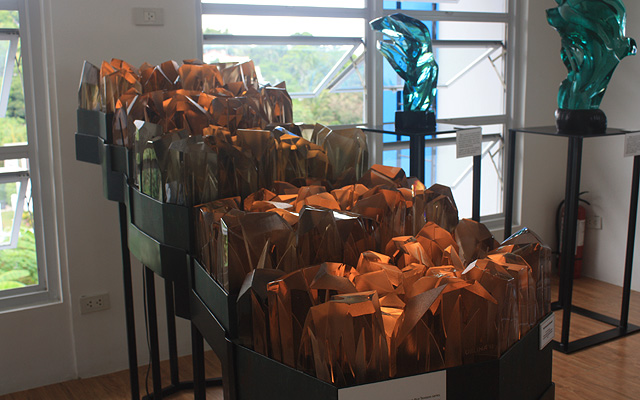 Pioneer glass sculptor Ramon Orlina is one of the featured artists.

Ramon Orlina is known for pioneering the cold technique for glass sculptures in Southeast Asia. Instead of the usual glass art through glassblowing, he cuts, grinds, and polishes the medium manually. His four-storey Museo Orlina in Tagaytay is a testament to his four-decade career in the arts.

The "Father of Filipino Impressionism" will be there.

Bicolano Roger San Miguel, a resident of BF Homes in Parañaque, is often dubbed as the "Father of Filipino Impressionism." He is among the artists that were trained by Filipino maestros in art studios along Mabini Street in Manila. San Miguel had his first one-man show at the Philippine Art Gallery in 1965.

Surrealist Raul Lebajo will also be at the event.

Raul Lebajo, often dubbed as the pioneer of environmental surrealism, is an important figure of the late Modernist period in Philippine art history. While his contemporaries like National Artists Ang Kiukok and Jerry Elizalde Navarro were perfecting their craft in traditional genres and themes, he was delving into his dream-like rendition of images. He's also consistent in portraying themes of nature and advocating the preservation of the environment. 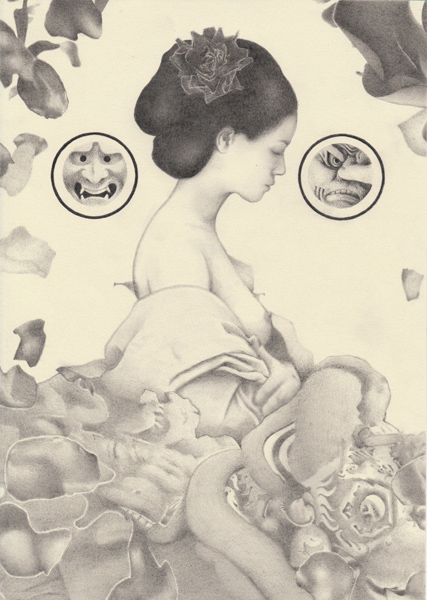 But it's not just the oldies.

Head to the Art Nebula PH booth and unleash your inner artist. Just pick up a brush and try your hand at painting or get your hands messy with some pastels.

Art in the South is on April 23, from 10 a.m. to 8 p.m., at the Filinvest Tent Park, Midway Spectrum, Filinvest, Alabang, Muntinlupa City. For more information, visit Art in the South's Facebook page.

Art In The South Alabang Muntinlupa Filinvest
Your Guide to Thriving in This Strange New World
Staying
In? What to watch, what to eat, and where to shop from home
OR
Heading
Out? What you need to know to stay safe when heading out