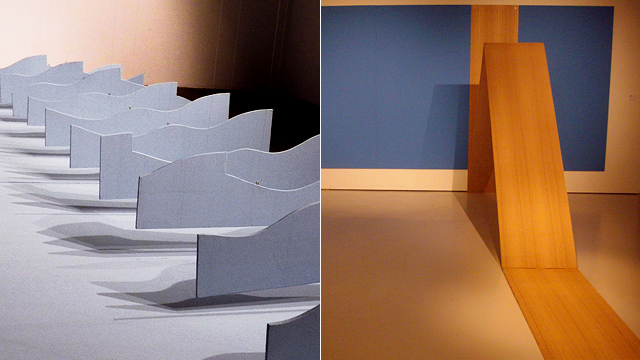 How Roberto Chabet Turned Plywood Into a Legendary Piece of Art

Catch the exhibit until July 30. 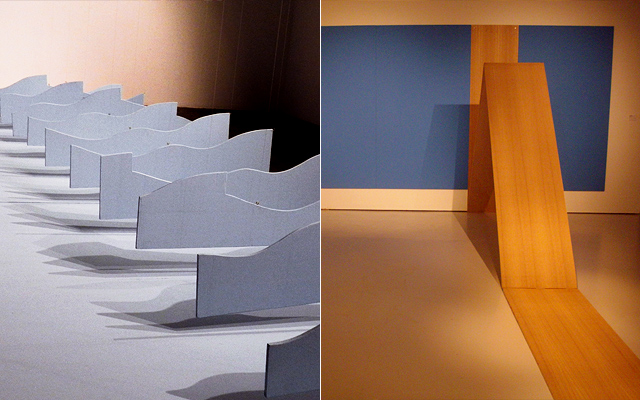 (SPOT.ph) Over the past decades, artists have been continuously changing the way we look at art by creating works that do not fall under the more popular formats like painting and sculpture. Nowadays, when we visit museums and art galleries, we encounter works that question our appreciation and understanding of it. This month, MO_Space at the Bonifacio High Street is featuring “Waves,” an installation by the late Roberto Chabet, last presented to the public at the Cultural Center of the Philippines in 1975. 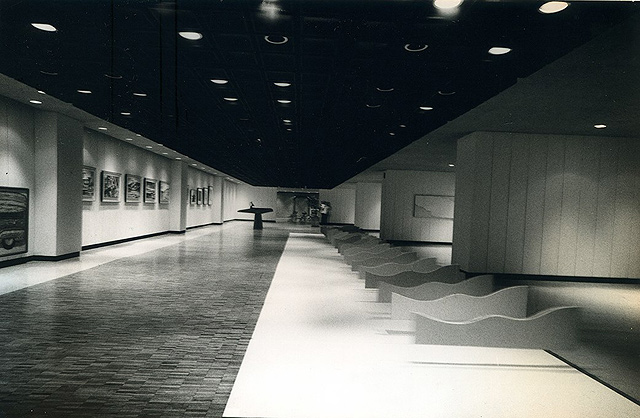 “Waves” (Cultural Center of the Philippines, 1975) 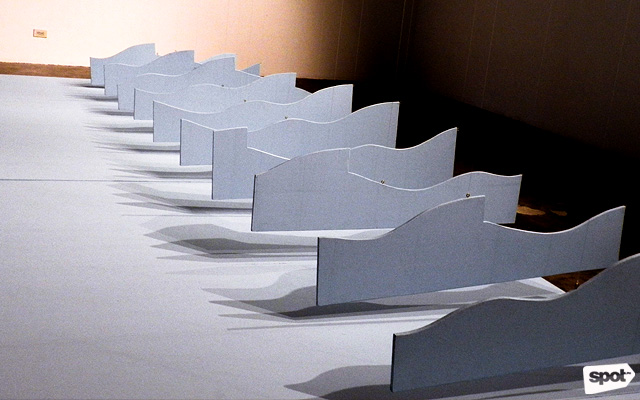 In this piece, Chabet created 21 wood panels designed to resemble the swells of the waves in the movement of the water’s surface. Each piece of wood has contours distinct from one another. Made with probably the most basic, cheapest, and flexible construction material—plywood—the artist used his background in architecture in creating this large-scale installation that occupies the entire gallery and blurs the lines between sculpture and theater.

It encourages the viewer not to simply look at the piece but to physically experience it as well. When we look at “Waves,” we allow ourselves to be in a situation where we quietly observe the different elements it presents: shadows, lights, movement, and form. This serves as an eye-opener for us to critically examine ordinary things in our lives and how they can affect us. 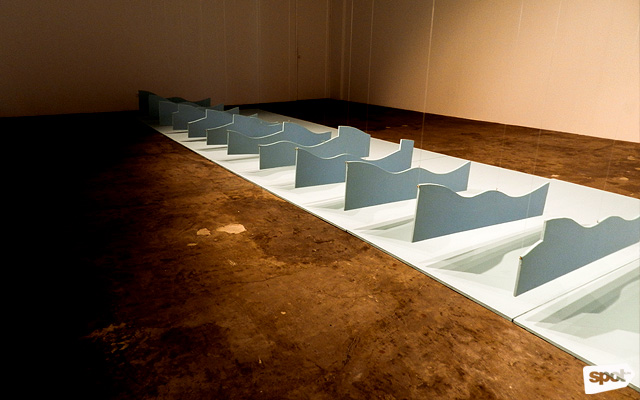 Throughout his career and until his death in 2013, Chabet—dubbed as Father of Conceptual Art in the Philippines—used simple everyday objects that provided us with different insights in exploring contemporary life. His works raised several questions and presented ideas that paved the way for the local art scene to thrive in the categories of post-minimalism and during a time where realism, social realism, and abstraction were much favored.

The importance of using plywood to Chabet symbolized the start of the new order as it was also the most common material used when Manila was reconstructed after World War II. Makeshift structures made of plywood became the reality of the life that grew up in following the post-war years. 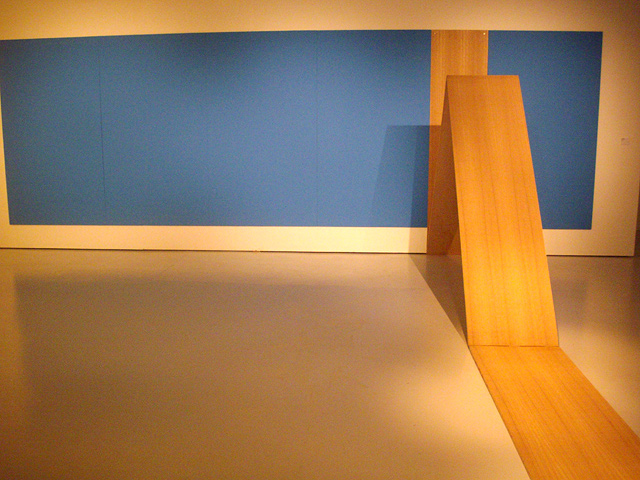 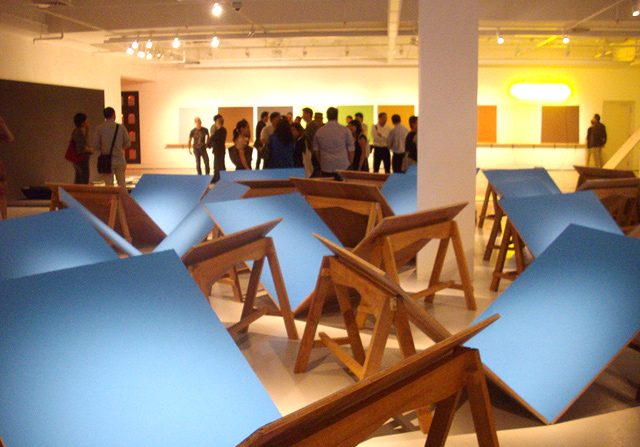 His other significant works made from plywood, like “Pier and Ocean” from 1996 and the 1980s trilogy “Russian Paintings,” “House Paintings,” and “Cargo and Decoy,” have also caught the attention of the international art scene. “Pier and Ocean” was drawn from Piet Mondrian’s “plus/minus” compositions and discussed how art establishes placement and location while the rest explored the elusive and random qualities of art.

Without a doubt, Roberto Chabet raised the level of art in our country and opened venues and platforms for the younger generation of artists, many of whom are now distinguished internationally. “Waves” is proof that you can probably buy the most expensive materials available but the concept, idea, intention, and the entire process involved in producing artworks will be the catalyst in declaring their importance.

Exhibit Art Mo Space Ccp Waves Roberto Chabet
Your Guide to Thriving in This Strange New World
Staying
In? What to watch, what to eat, and where to shop from home
OR
Heading
Out? What you need to know to stay safe when heading out