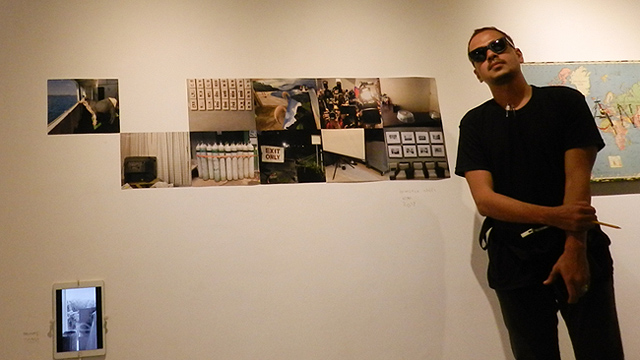 Yes, you read it right!

(SPOT.ph) Controversial as he may be, John Lloyd Cruz never fails to surprise us. On September 23, Underground Gallery at Makati Cinema Square opened Ingress/Egress—a group show featuring the works of 19 artists, including a mixed media installation by the actor. Ellen Adarna, who's currently making headlines with Cruz, was also spotted during the exhibit launch. 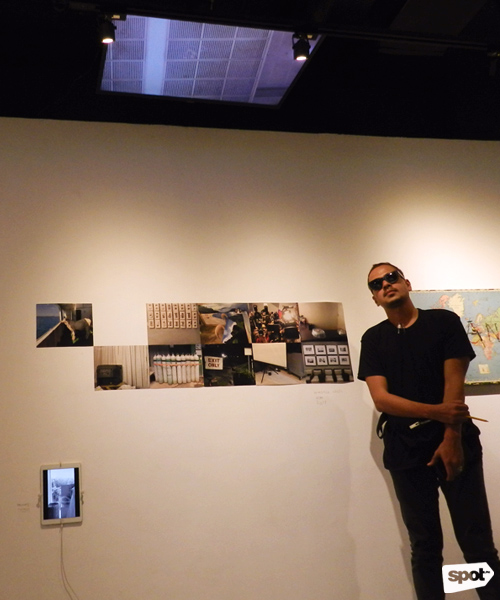 Working under the name Idan Cruz, his works feature a video installation and a collection of photographs that he took. The video piece is mounted overhead and so to watch it, the viewer must look up in the same way that American artist James Turrell’s Skyspaces must be viewed. 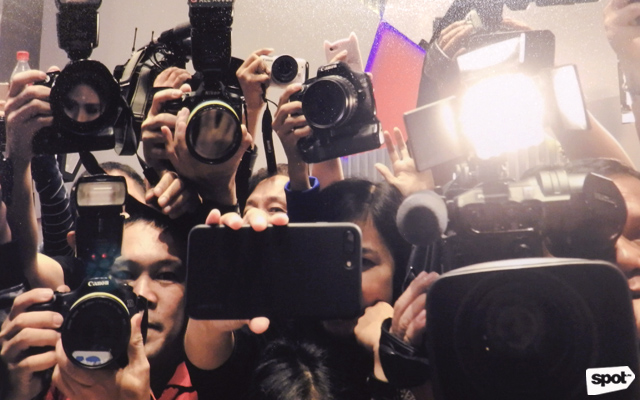 Meanwhile, his photographs portray the ordinary things that happen to the actor on a regular basis. One of them shows a parade of cameras and media reporters—perhaps a photo that Cruz took in one of his many press conferences. It gives a glimpse on the other side of fame that many celebrities like him experience. If you follow the actor's Instagram account, then you know that he has a habit of posting photos of the mundane captured in an unusual angle. 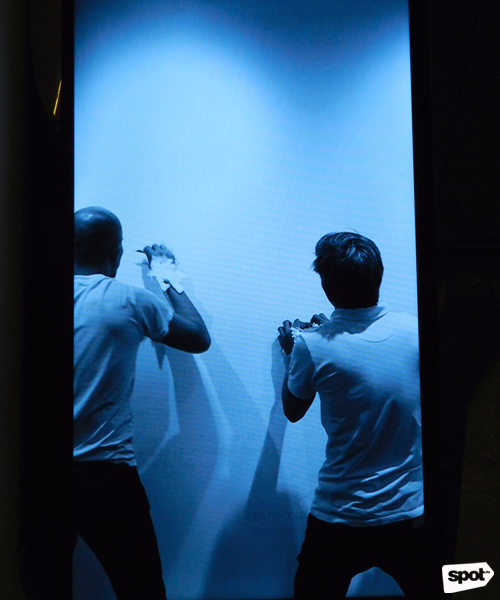 This is not his first foray in the Manila art scene. Aside from being an avid art collector, Cruz has built friendships with local artists—including Romeo Lee who once painted a portrait of the actor and took him under his wing. 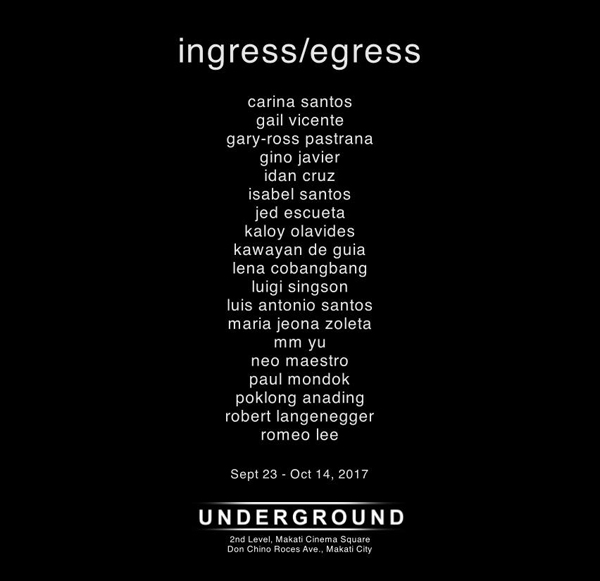 Exhibit Art John Lloyd Cruz Ellen Adarna Underground Gallery Makati Makati Cinema Square
Your Guide to Thriving in This Strange New World
Staying
In? What to watch, what to eat, and where to shop from home
OR
Heading
Out? What you need to know to stay safe when heading out