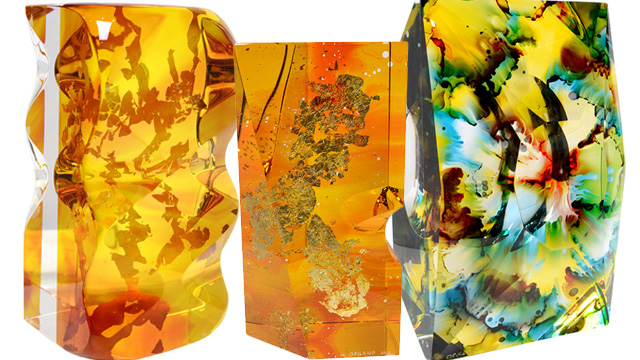 Fire and Ice Merge in These Mesmerizing Glass Sculptures

(SPOT.ph) Vermillion is often associated with energy, invigoration, and warmth, even fire. Because of a special technique used to extract this pigment, the color plays a prominent part in history—victors would paint their faces with vermillion powder during the Roman Empire, it was used for only the most important manuscripts during the Renaissance, and was an important component in creating Chinese lacquerware. 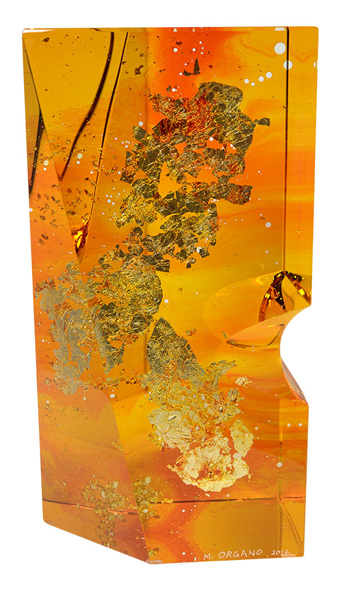 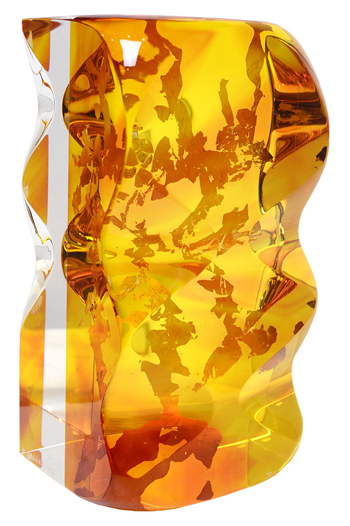 Embracing this majestic history, glass sculpture artist Marge Organo plays around with warm tonal hues and applies it to her sculptures for the upcoming show Glimmering Illuminations. She also uses gold leaf encapsulations, adding a touch of the precious metal to her signature medium. 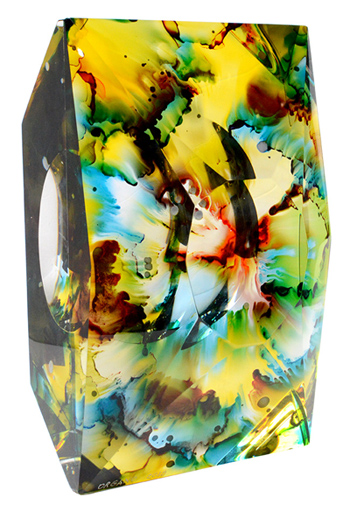 "Revealer of the Truth" 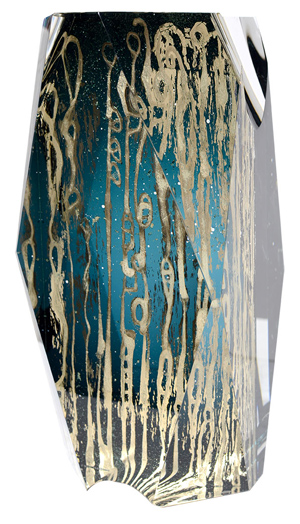 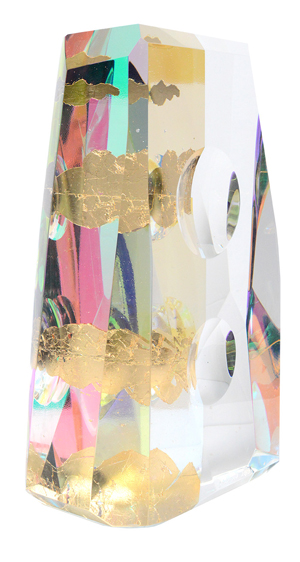 "Song of the Clouds"

Organo, a mother of four, started taking formal lessons in the arts after retiring from a career in the pharmaceutical industry. She studied painting in 2014, then went on to master the art of glass sculpture at the Corning Museum of Glass in New York. Her first major show was Kaleidoscopic Visions, held during ManilART 2017 at SMX in SM Aura.