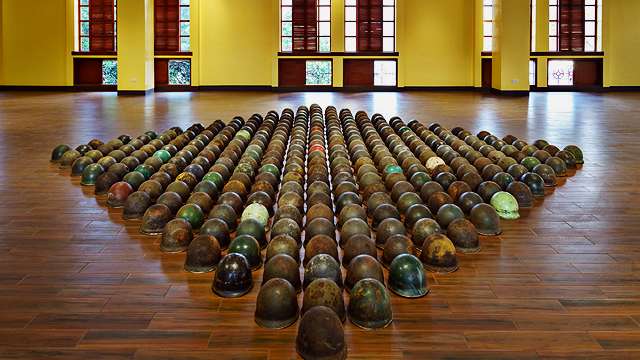 Introspection in Intramuros: Highlights From the Manila Biennale Open City 2018

Art, history, and the Filipino self as you've never seen them before.

(SPOT.ph) The soul of the walled city holds a truth we try to avoid, though it stares us in the face often enough. This is what the Manila Biennale is all about.

The streets of Intramuros hold centuries’ worth of history in and of themselves, really, but from February 2 until March 5, they get something extra. Baluarte San Diego, Casa Manila, Puerta Real, Plaza Roma, Fort Santiago, and the newly restored San Ignacio Church will house the featured works. 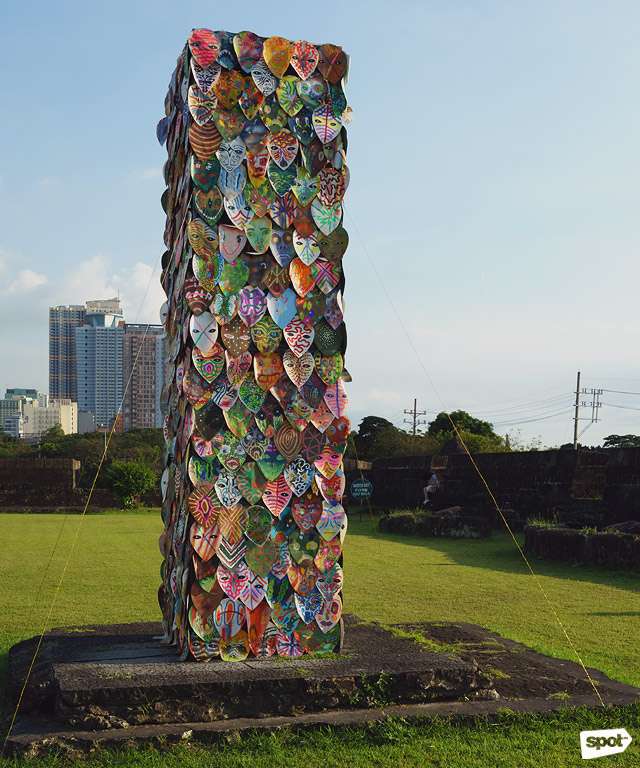 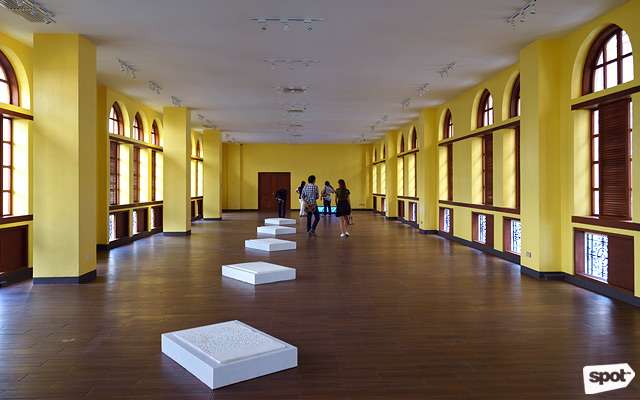 When we think of art exhibits, we tend to envision a very well-lit, la-di-da, under-catered, swelteringly gathered heap of the social elite. It's an evening of wine so gorgeous you forget how hungry you are—which is fine because any more food and you'd pop straight out of your fancy dress. “Terribly dull, darling, utterly wretched,” you say with your long cigarette holder in one gloved hand. “But the caviar was delightful.” 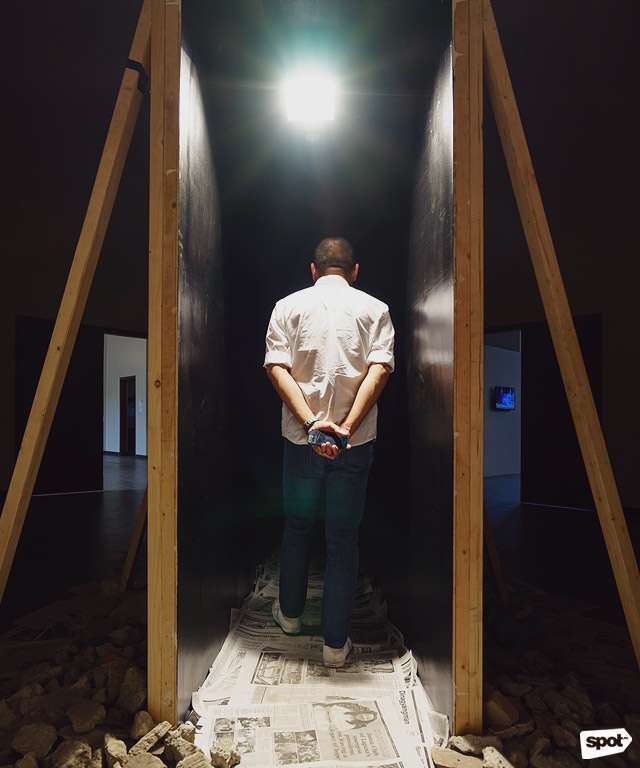 "Sear to Open" by Gerardo Tan

The Manila Biennale kicks that notion to the curb while being accessible via the curb. Art has really been having its moment in and around Metro Manila, and the Open City is no exception, but a fad-follower she most certainly is not. If anything, she's been here before. 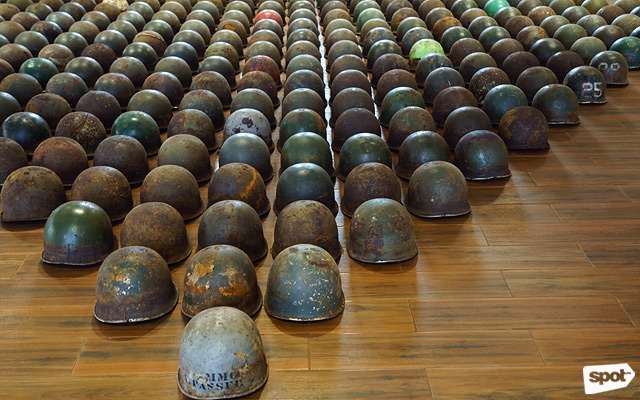 In 1941, Manila already held that title. It would only be a matter of hours before she was attacked, burned almost beyond recognition. 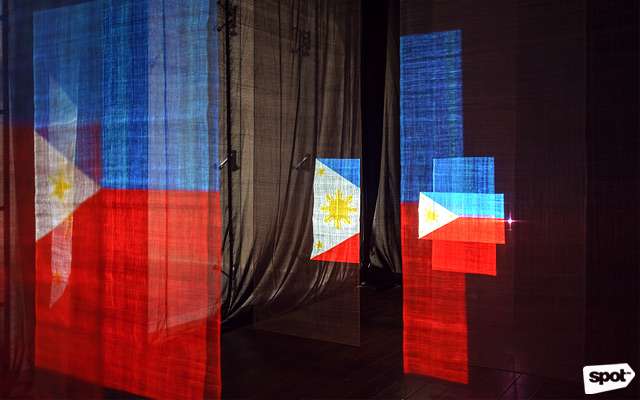 But Intramuros itself was also an “open city” in that it hosted a frenzy of influx and outflow—of food and culture and ideas and identities. With careful planning by the Anthology Architecture and Design Festival, the Cultural Center of the Philippines, Design Center of the Philippines, Fringe Festival Manila, Intramuros Administration, and VivaManila, that part of its soul has been lovingly, painstakingly resurrected. 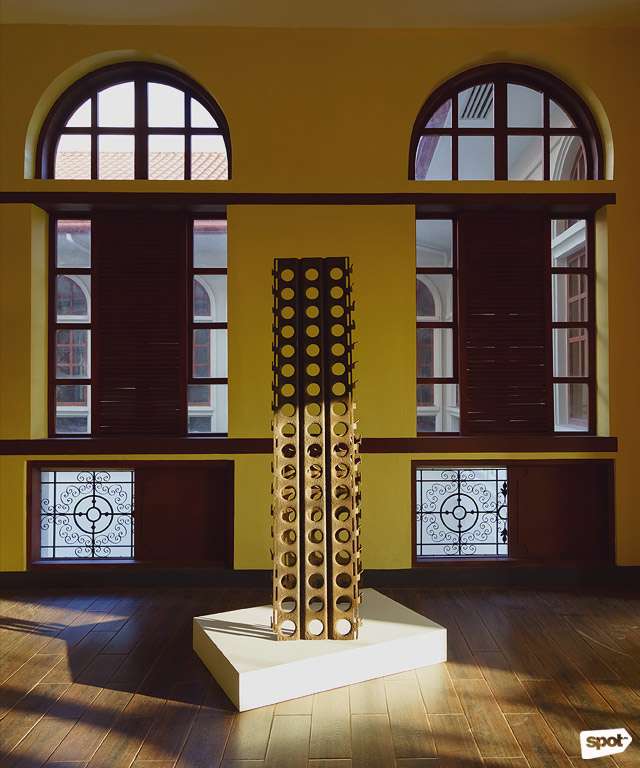 Make sure you take advantage of the different modes of transportation within the walls; apart from the tourist-y vibe, the pieces featured at the Manila Biennale are pretty raw, and have the potential to take a toll on you, even physically. Distinguished artists such as Gerardo Tan, Mideo Cruz, Kawayan de Guia, Renz Baluyot, Kiri Dalena, and Catherine Young—just to name a few—have contributed to this incredible display of imagination and defiance. Some of them take renowned, timeless symbols and dress them down—literally and figuratively—to the multiple, rickety definitions they're taken for in the Age of Fake News. Some of them force a new perspective where once, in one's mind, there could have been no room; and now there's no returning.

Others, still, make their own symbols. 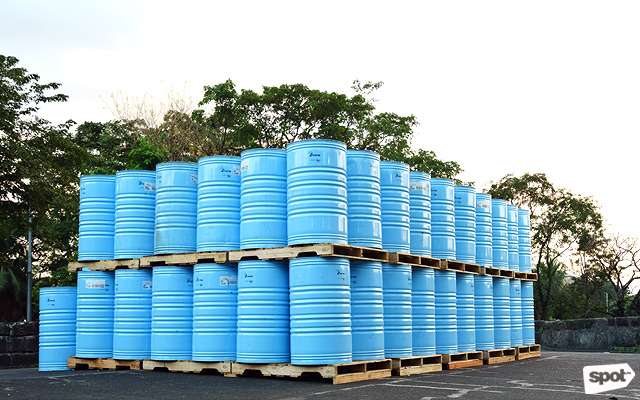 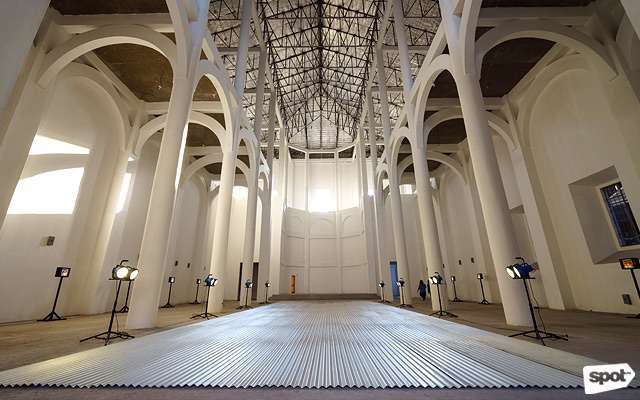 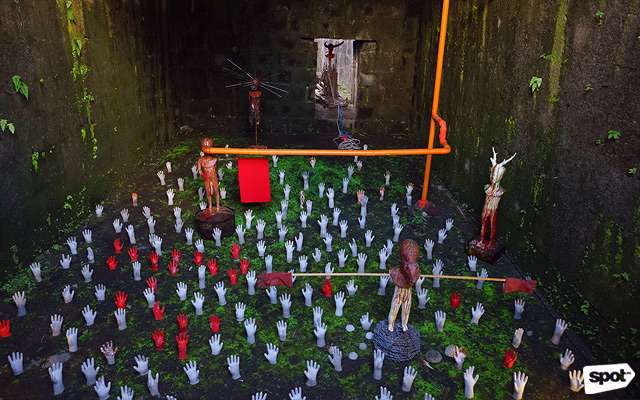 The entire Biennale is remarkably cohesive. There's a whole narrative here, we think, that needs telling, and has needed telling for a long time. With the way that Carlos Celdran, Ringo Bunoan, Alice Sarmiento, Con Cabrera, and Cocoy Lumbao selected the featured works, one can almost reach out and touch the duality in their single goal: that there's a side to the Philippine story that's barely been given a second look, and yet, there are several wayward, tumbling facets to it. It's a sobering rabbit hole, if there were ever such a thing, of both selfhood and life denied and subsequently lost. 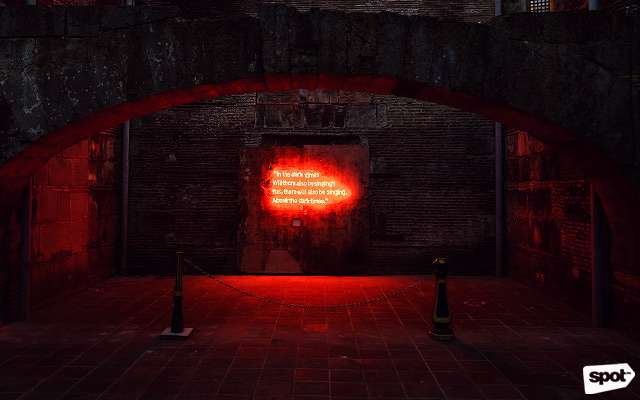 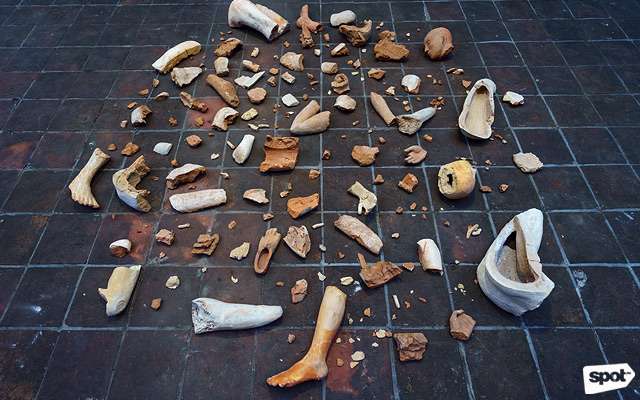 The real challenge of the Manila Biennale—apart from the walking, if you're foolish enough to attempt the whole thing on foot—is to leave whole.

Manila Biennale 2018 runs from February 3 to March 5 in Intramuros, Manila. Day passes, priced at P880, are available through opencity@manilabiennale.ph or on-site at the ticket booths. For more information, visit Manila Biennale's website.

Art Exhibits Art Manila Biennale Art Festival Intramuros
Your Guide to Thriving in This Strange New World
Staying
In? What to watch, what to eat, and where to shop from home
OR
Heading
Out? What you need to know to stay safe when heading out