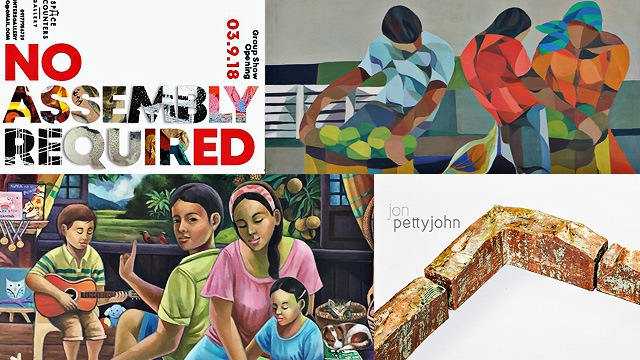 10 Art Exhibits to See This March

From surrealist images to intricate works of pottery.

(SPOT.ph) Art is a means of expression, not only for an individual but the society as a whole. For this month’s lineup of exhibits, we see how artists used medium and technique to convey their own perception of life and its meaning. There’s a display of whimsical images reflecting the human mind, a series of mosaics depicting the mundane, and a collection of symbols that aims to contain memory. 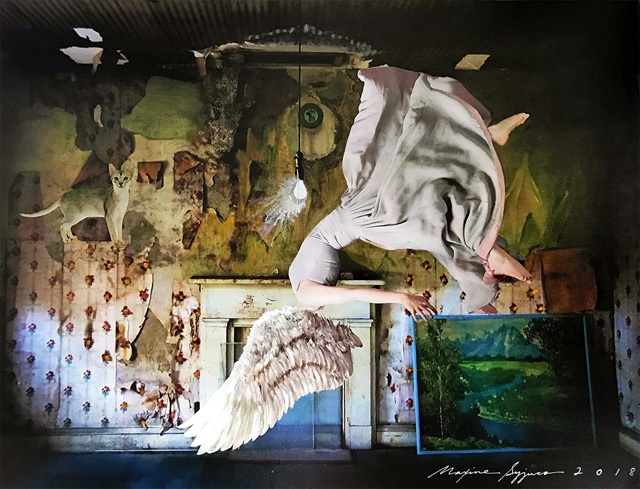 Burning in Water, Drowning in Flame

Maxine Syjuco is known for her surrealist images depicting the complexity of human behavior and condition. In Burning in Water, Drowning in Flame, she continues to explore and search for "a profound light in the darkness" by looking beyond the surface and embracing the inner beauty of things. 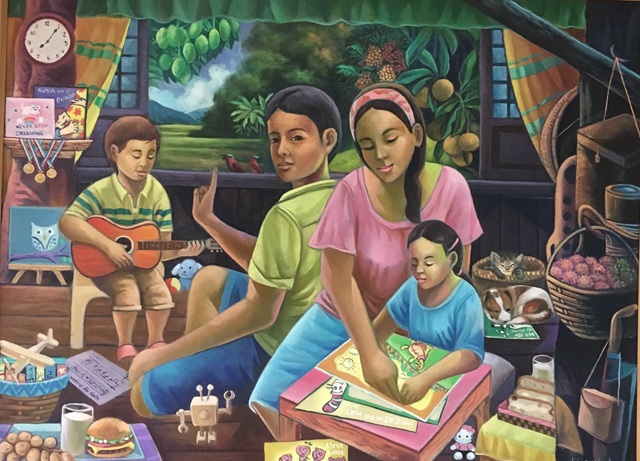 Angono, Rizal is often dubbed as the Art Capital of the Philippines as it was home to National Artist for the Visual Arts Carlos "Botong" Francisco and National Artist for Music Lucio D. San Pedro, and a whole roster of artist families such as the Mirandas, Blancos, Vocalans, and Tiamsons. For his lastest exhibit, Angono-born artist Eric Egualada goes back to his roots and combines the traditional art of his hometown with the modern environment of Sta. Rosa, Laguna, where he now resides. The result is a technique that toes the line between figurative realism and analytic cubism, and a series of artworks that depict Filipino history and beauty. 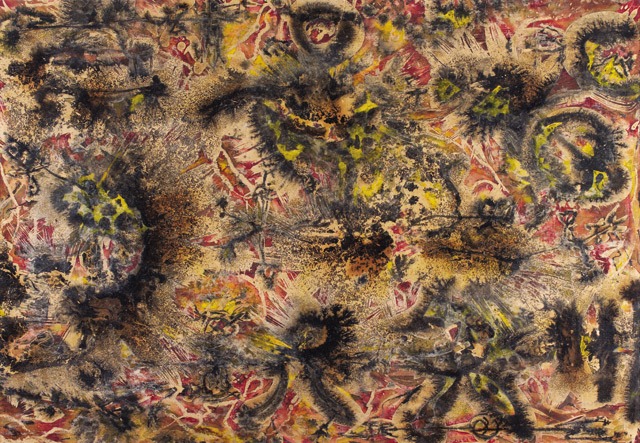 Except for his mural "The Last Judgement" (a.k.a. "Angry Christ") at the St. Joseph the Worker Church in Victorias, Negros Occidental, not much is known about Filipino-American artist Alfonso Ossorio. Considering the fact that he rubbed elbows with the likes of Jackson Pollock and Jean Dubuffet as a celebrated artist in New York and Paris, it's time that changed. The Ayala Museum's comprehensive survey of his body of works reintroduces the Filipino painter to more art enthusiasts in the Philippines. Though Ossorio's works were previously displayed at Leon Gallery in 2016 and 2017, Alfonso Ossorio: A Survey 1940 - 1989 is the first exhibition by a Philippine museum. 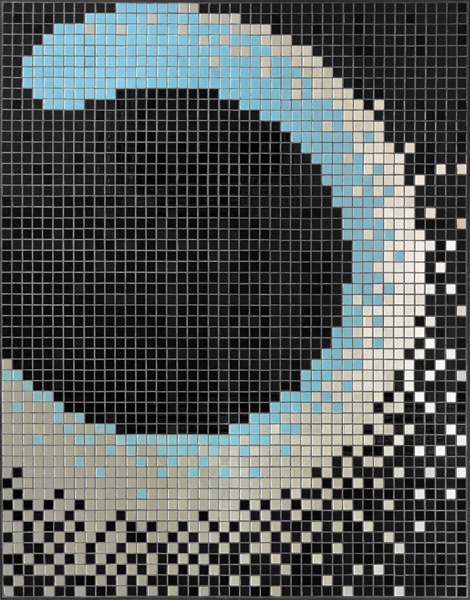 Edwin Coscolluela, in his latest exhibit called Tile Works, turns ordinary circumstances into art using small, colored glass tiles. Like the rest of his works, his mosaics are mostly inspired by moments of transition in nature. "Splash," for example, depicts the shape of a wave in a fluid, whirlwind loop—that moment when water combines with wind, and then falls with the weight of gravity. 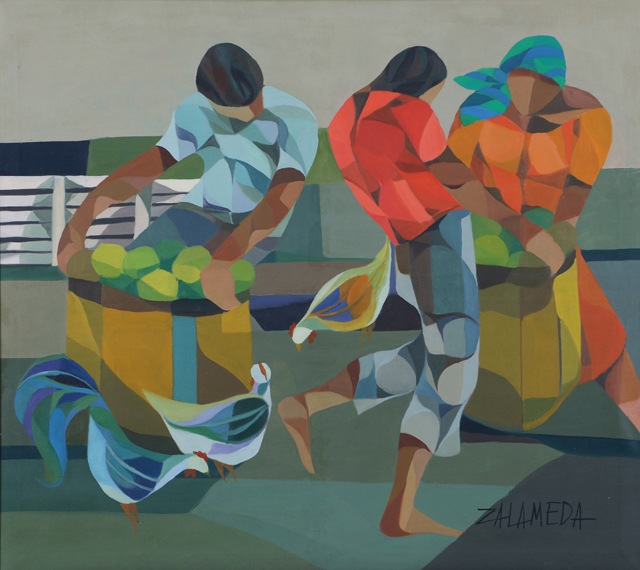 In celebration of its 40th anniversary, BPI Foundation partners with Ayala Museum for an exhibit featuring the Bank of the Philippine Islands' private art collection. Titled Pagpugay, the artworks are meant to resonate with the Filipino value of respect towards family members. Featured artists include Fernando Amorsolo, Benedicto Cabrera, Jose Joya, and Ramon Orlina. 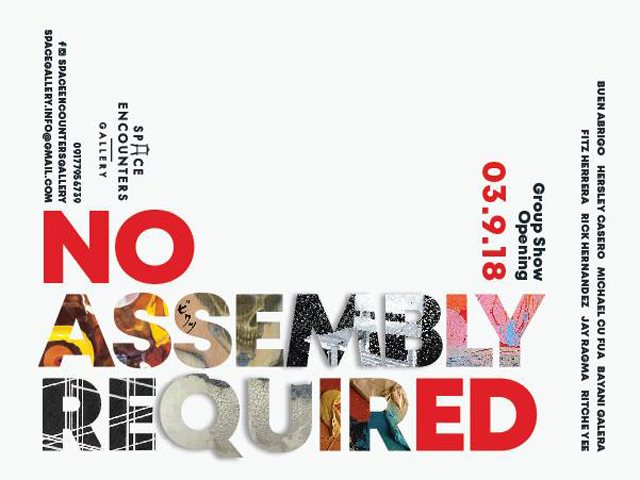 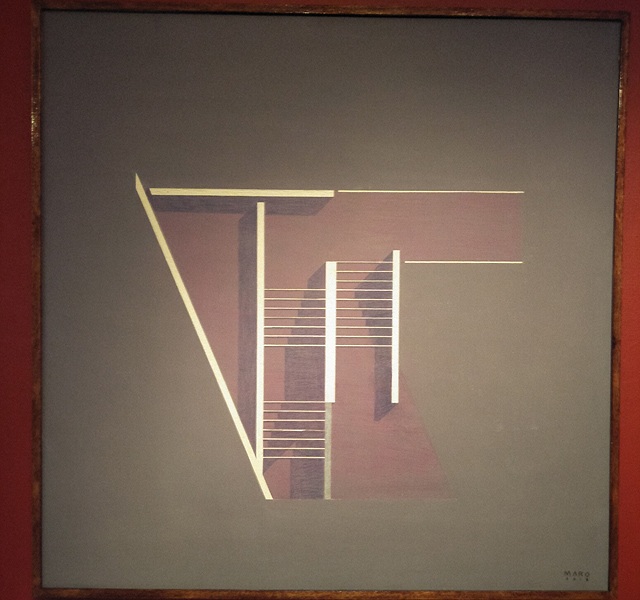 Visual artists Ritche C. Yee and Marvin Angelo R. Oloris look into the other end of the current administration's dictum of "Build! Build! Build!" Through plastic paint, ink, and other materials that are often used in construction work, they try to explore the social truths plaguing our nation today—such as the government’s war against drugs, the rise in criminality, and Martial Law in Mindanao.

…As We, Constructs runs until April 3 at NCCA Gallery, National Commission for Culture and the Arts, 633 General Luna Street, Intramuros, Manila. For more information, follow NCCA Gallery on Facebook.

Imagining Memory: Between Anesthesia and Amnesia

How powerful is memory? Artists Cian Dayrit, Martin Krenn, Nikki Luna, Yoshinori Niwa, and Hu Yun explore how memory becomes a definition of a community—from an ethnic group to the nation in general. They play around with slogans, abbreviations, and acronyms as signifiers of what man may or may not know. 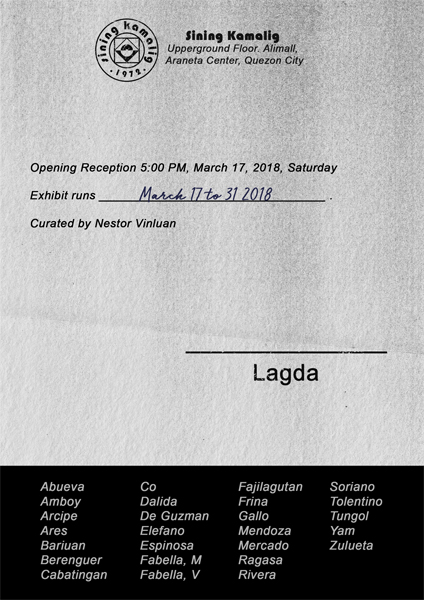 Twenty-six senior students from the University of the Philippines College of Fine Arts investigate what defines an artist through his "lagda" (signature). This is conveyed through self-portraiture, stretching the limits of media such as ceramics and box art assemblage, and exploring the environment in which the artist builds his art. 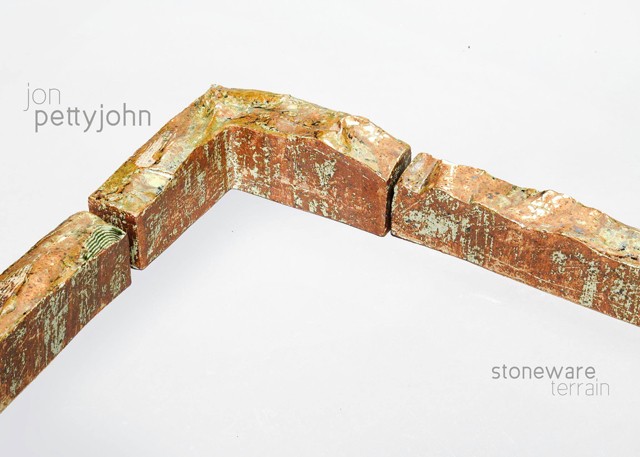 For his second solo exhibition at Silverlens called Stoneware Terrain, Jon Pettyjohn features his newest collection of pottery and sculptures. Working in ceramic-making since the '70s, he has perfected and pioneered the use of clay as a medium for art. He bakes his pieces in a long-wood fired oven popular in 5th Century China. For his upcoming show, he shows how his material—made of earth—can convey the beauty of this planet we live in.