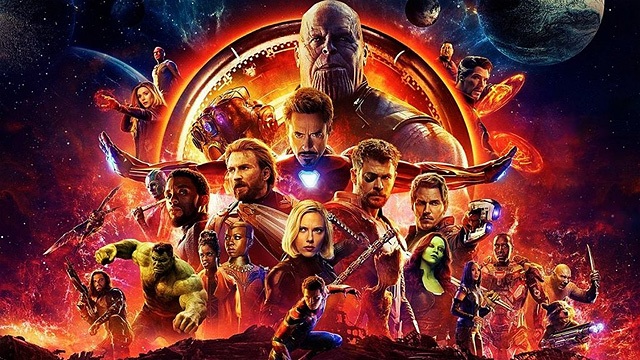 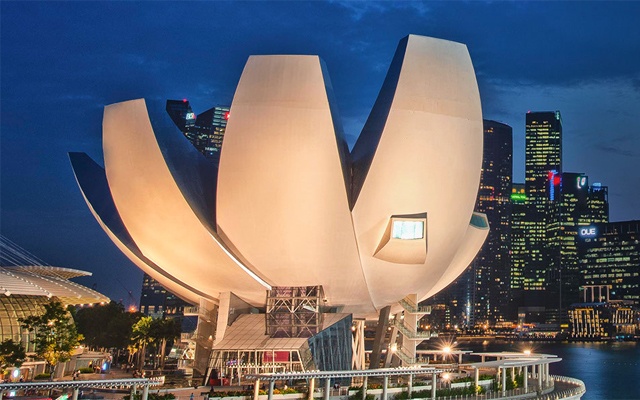 With world-class audio-visual technology, the exhibit lets visitors immerse in the box office-smash movies from the Marvel Cinematic Universe—starting from Iron Man in 2008 to Avengers: Infinity War this 2018. You get to marvel (see what we did there?) at interactive installations about Black Panther, Thor: Ragnarok, Captain America, Doctor Strange, and Guardians of the Galaxy. We heard that there’s also a sneak peek into the upcoming Ant-Man and the Wasp movie. Any Marvel fan will definitely go wild!

Staying true to its vision of combining art and science, ArtScience Museum is also having a special section dedicated to the science, technology, and even cultural stories behind each Marvel Studios film. Expect to see explanations about Tony Stark's first power core made of palladium, the radioactive spider that bit Peter Parker, and more.

The exhibit is part of a three-year collaboration between Singapore Tourism Board and The Walt Disney Company Southeast Asia. We're pretty excited on what else they'll come up with!