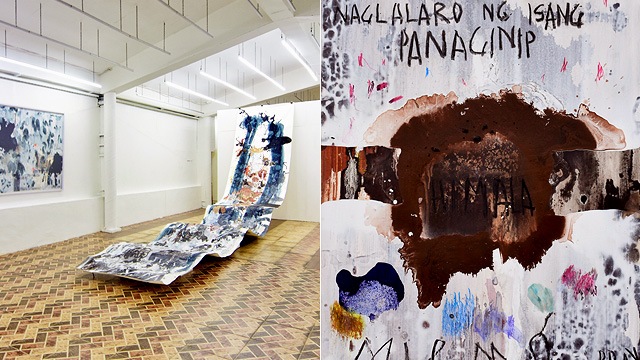 These Exhibitions Explore Individuality Through the Mundane

Catch them until July 15 at District Gallery.

(SPOT.ph) Today’s generation puts a lot of emphasis on our journey to find ourselves and to be true to our sensibilities. Every day, hundreds of articles are shared online with bits of advice for soul-searching. Often, these would suggest traveling as a way to search for meaning in our lives. Artists Luca Bray and Czar Kristoff explore the idea of discovering one’s place in the world, whether physically or otherwise. The exhibits run until July 15 at District Gallery in Quezon City. 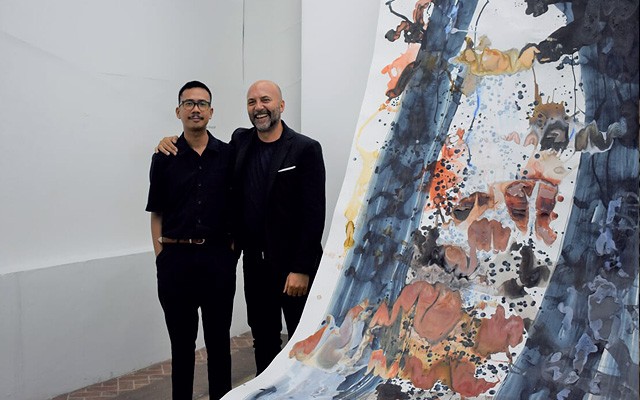 As you enter the gallery, the painting "Il Fiume" by Italian artist Luca Bray hangs like a floor-length tapestry. Like the others on display, it uses nature as reference—be it a flowing river or water suspended in a lagoon. 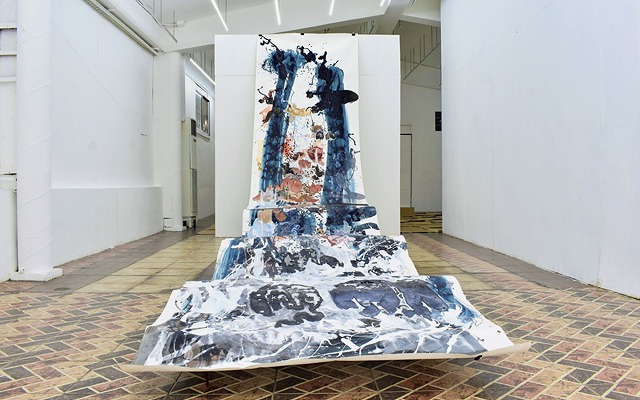 The painting “Il Fiume” (“The River”) evokes the colors and movements of a body of water. 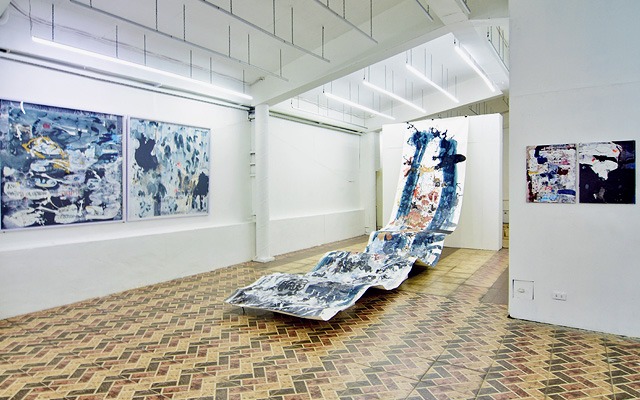 Bray’s paintings feature an interaction between the elements that make up his gorgeous masterpieces: Thick layers of paint applied on paper and on wood, creating agile but contemplative movement. These images, which appear to be part of an ocean or land seen up close, serve to represent fragments of a larger universe. Perhaps, the artist wants us to see that the world should not be limited, and hence, everything should become “infinitely near” for everyone.

Growing up in a small town about an hour away from Milan, Bray would stay indoors for days because of the cold and harsh winter. “You can’t even see anything through the windows; everything is like a fog, totally white,” he tells SPOT.ph. As a young boy, he felt agonized by this limitation, eventually leading him to travel the world and never staying in one place for a long time. Bray believes that he can always find home anywhere, a fitting realization especially for intrepid travelers out there. 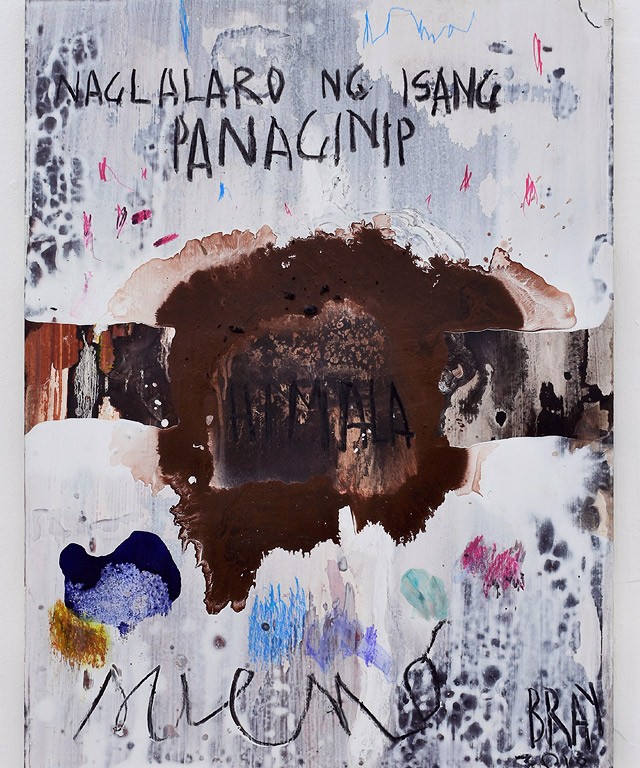 His paintings often contain foreign words that are then translated to his native Italian. The words, he believes, act as punctuations that finish the narrative of each piece and, at the same time, describe a significant event in his life.

One of his favorite works features the phrase “I have no more space in the ocean, I will now try the sky,” which was written to mark his departure from Mexico City in 2002. Bray finds comfort in knowing the vastness of the universe so that he can travel to more places, finding different shelter each time and translating it to art—a way to bridge the distance and the gaps, whether in location or in spirit. 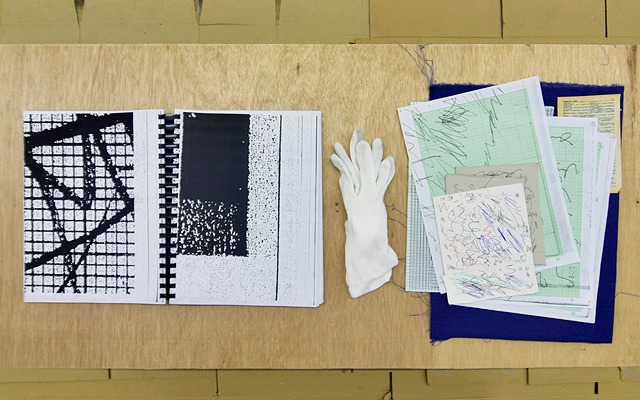 Czar Kristoff—who is actually more popularly known as a photographer—looks at the varying ways in which we choose to take refuge. New Refuge begins with a book containing enlarged photocopies of scratch paper, once used to test pens in a bookstore. More often than not, people testing out pens would write their names or signatures on the small pieces of paper. To Kristoff, this habit, no matter how trivial, is a way of claiming territory, a way to mark your existence even in uneventful ways. 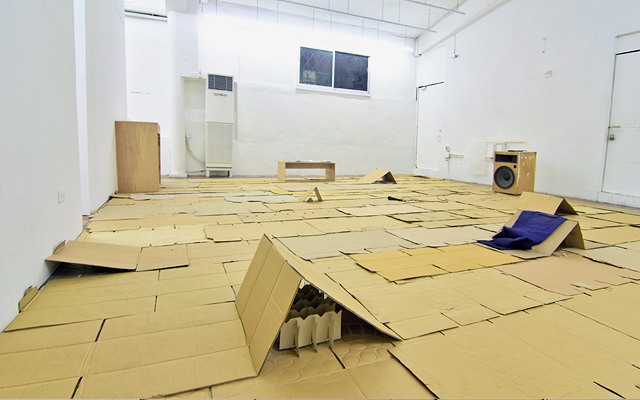 Farther into the gallery, pieces of cardboard are laid on the ground while a large speaker in the middle plays the sound an elevator makes. This highlights his fascination with a man’s ability to zone out and seek refuge within himself, such as how commuters would put their earphones on to escape the nuisance of everyday traffic. To mimic a busy crowd, the artist encourages us to sit on cardboard on the floor and talk to one another, using a microphone to echo sounds we create.

Kristoff explains that his interest in this concept of sound and transcendence comes from his willingness to reconcile with family issues during his childhood. To be able to deal with family issues, he would seek his own sanctuary by imagining a realm beyond the physical world. His work is proof of how we continue to find ourselves even within limited boundaries: individuals struggling to swim in a pool of voices where one can no longer hear one’s own.

Quezon City Exhibit Art District Gallery
Your Guide to Thriving in This Strange New World
Staying
In? What to watch, what to eat, and where to shop from home
OR
Heading
Out? What you need to know to stay safe when heading out