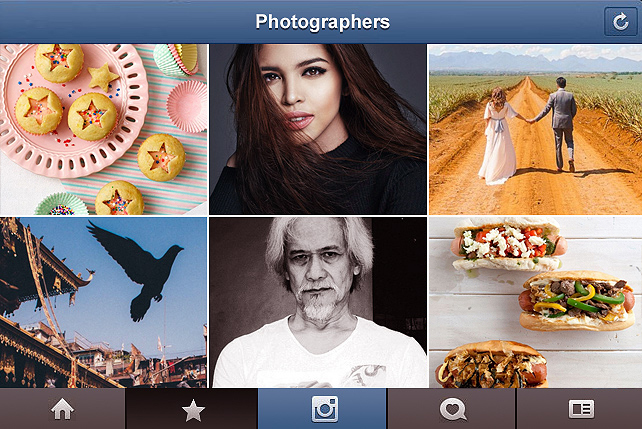 These pros' photos are sure to inspire. 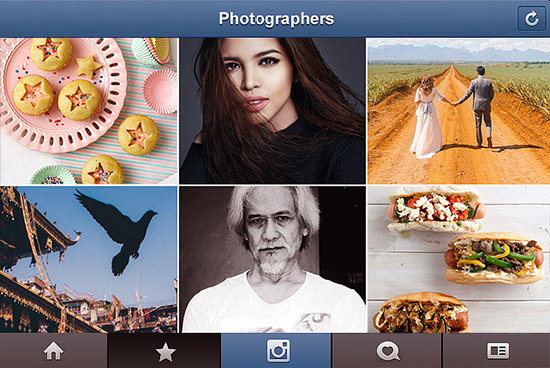 (SPOT.ph) On Instagram, everyone can be an instant photographer. But other than inspirational accounts and celebrities, people who spice up the photo-based app are professional photographers. You know, those who practice the art of capturing great moments with their mastery of perspective, light, and timing. Here are 10 Filipino photographers who make photo-sharing more enjoyable with their lens-captured images, from magazine covers to real-life experiences.

Those stunning photos of your favorite artists like Anne Curtis, Georgina Wilson, Nadine Lustre, and Maine Mendoza were probably taken by BJ Pascual. He’s one of the youngest (he’s just 27) and most successful photographers in the country. He also just released his new book, PUSH: Muses, Mischief & How to Make It in Manila.

You see Mark Nicdao’s photos everywhere—along EDSA, on magazine covers, even on your dress—and you don’t even know it. He has worked with Adam Levine, Paris Hilton, and Tommy Lee Jones and on advertising campaigns in the U.S. and across Asia.

During his college days, Miguel Nacianceno served as the photo editor of Ateneo de Manila University’s school paper, The Guidon. He studied film in New York before coming back to the Philippines to pursue photography. Other than his work for a wide range of magazines, he shares photos of the awesome scenery he sees while on his biking adventures.

You can always count on Patrick Martires to post inviting and pretty photos of good eats. This food photographer knows how to make your mouth water with masterfully staged shots, in both composition and color. He often shares photos of his work for magazines like Yummy and Candy.

What sets J Lucas Reyes apart from other wedding photographers is his personally-crafted film-based output of digital photos, which he formulated before Instagram filters existed. His prenup and wedding photos will give you legit kilig vibes as he captures raw moments in great and unexpected destinations. Some of his celebrity couple clients include Paolo Trillo and Rissa Mananquil, and Jim Bacarro and Saab Magalona.

Toto Villaruel started as a photojournalist before finding his passion in wedding photography. Expect fun and relaxed shots on your feed when you follow Toto. He likes to play with light in his photographs, which usually feature jaw-dropping snaps of fields, streams, and sunsets.

Geloy Concepcion's @bloodtiesph is among his personal projects—it’s a virtual compilation of the portraits he has taken of friends and acquaintances, including celebrity and politician clients. His black and white photos are so strikingly raw and unpretentious.

Veejay Villafranca started as a staff photographer for a local news magazine before embarking on his documentary projects across Asia. His photos have been published in international titles like The Guardian and Bloomberg Businessweek. He also shares his long-term projects that tackle issues in the Philippines like weather patterns, drug abuse, and human trafficking.

From fashion and commercial photography, Jake Verzosa expanded his craft to the destinations he visits. Aside from having his works exhibited in Asia and Europe, Jake has also published a photobook, The Last Tattooed Women of Kalinga. He sets the bar high for travel documentation with meaningful stories, photo after photo.

Self-taught photographer Paul Quiambao is an Art Petron Hall of Fame awardee. His landscape photos look like they were taken from a National Geographic Channel episode. Paul uses long exposure to produce breath-taking images that display movement in nature aside from playing with light.