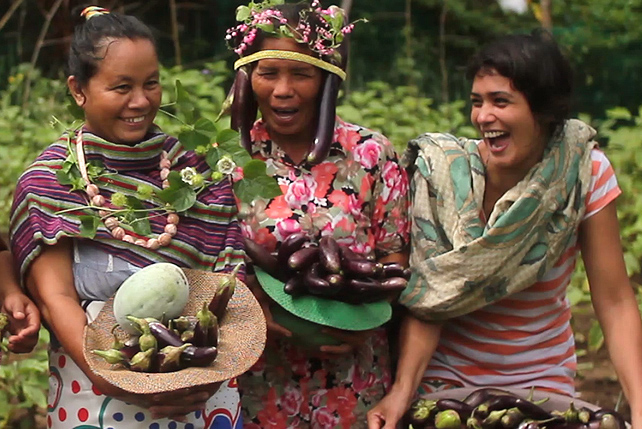 Get to know the Art Fair Philippines 2016 featured artist 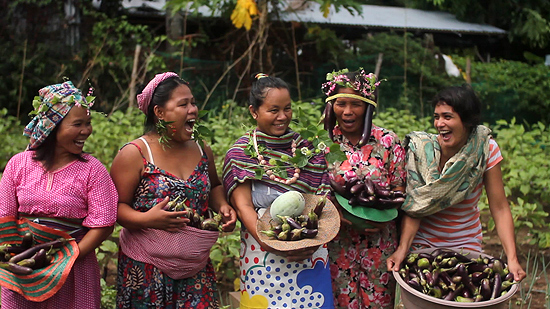 (SPOT.ph) Art Fair Philippines 2016 is back and we know you’re as thrilled as we are. Trust us when we say it will blow your mind as you overdose in Philippine contemporary art—in a way you will absolutely love. As the fair draws nearer, we’ll highlight what this year’s Special Exhibits have in store for you.

Martha Atienza earned her Bachelor in Mixed Media and Media Art degree from the Aki Academy of Visual Arts and Design in the Netherlands in 2006. Before that, she participated at the art program at the Academy of Fine Arts in Finland in 2005. 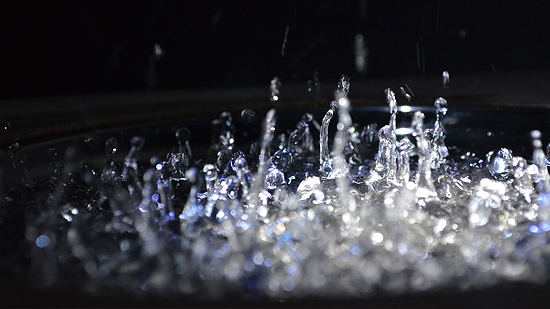 From the exhibit, Endless Hours at Sea

Her works have been exhibited at art spaces, galleries, and video festivals all over the world, including Australia, Indonesia, Denmark, the United Kingdom, Belgium, Spain, and America. She has had residencies in the Philippines, Liverpool, Melbourne, New York, and most recently in Singapore. Her work has been recognized by award-giving bodies in Hong Kong, the Netherlands, and the Philippines. In 2015, Atienza was one of the recipients of the 13 Artists Awards from the Cultural Center of the Philippines.

Working with video, Atienza’s art does not offer stories. Instead, it immerses viewers in the subjects she chooses to focus her camera’s viewfinder on. Coming from a Dutch-Filipino background, the sea is central to Atienza’s body of work. Previous installations, such as “Gilubong ang Akon Pusod sa Dagat” (“My Navel is Buried in the Sea”), feature fishermen and seafarers from her father’s hometown on Bantayan Island, Cebu. Her father and brother, who are themselves seafarers, have also been the subject of Atienza’s documentary lens. 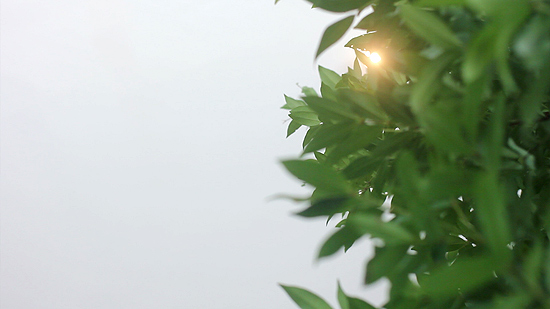 From the exhibit, Study in Reality No. 3

For Art Fair Philippines 2016, Atienza once again returns to the sea. With a steady hand, she presents a gripping image of the sea diffused in a gentle haze. As we watch its comings and goings, we are asked to contemplate how the sea has shaped, not only the artist, but mankind. Her work for the fair asks us to consider the larger forces at play in our lives. It also asks us celebrate those who dared to sail unchartered territories.

But Atienza’s art, which has been described as "snapshots of reality," do not simply seek to document. It also seeks to engage. The artist herself has initiated long-term projects in her father’s hometown, aimed at helping those who live by the sea to cultivate a sustainable source of livelihood and find ways to approach disasters, both natural and man-made.

Her projects Para sa Aton (“For Us”) and Aton Isla (“Our Island”) gather people from Bantayan Island and young filmmakers to maintain a research and development program on the island with the use of new media and group dialogue.

Stay tuned as we tell you more about the featured artists' bright minds as we move closer to Art Fair Philippines 2016!