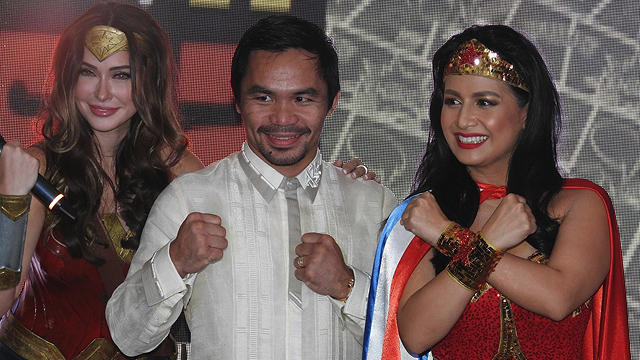 (SPOT.ph) Less than a month after the AsiaPOP Comicon Manila at the SMX Convention Center was held, here's another piece of good news for comic-book lovers, cosplay competitors, and TV and movie addicts. The first-ever Comic-Con Asia is going to be in town from March 24 to 25, 2018, and we couldn't be happier. But there's a catch: They've chosen Sen. Manny Pacquiao as the event's ambassador. The reactions to the news are mixed. Filipino comic-book artist and DC/Marvel inker Gerry Alanguilan (a.k.a. Komikero), for one, has said in a post on social media that he will no longer be participating in this big convention "with [Sen.] Manny Pacquiao actively involved" in it. 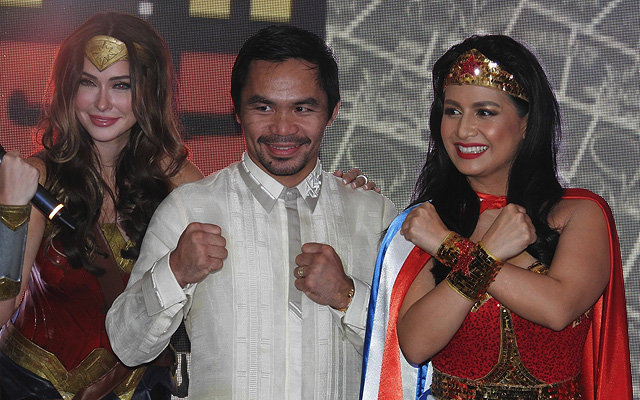 With Manny Pacquiao actively involved in Comic Con Asia 2018, I will no longer be participating in it.

He's funding it (or one of the people funding it). He wants to be ambassador for the arts (including comics).

But Alanguilan is not having it.

"[…] I cannot forget the statements made by Manny Pacquiao in the past," he wrote in a blog post. He cited the instance when the senator argued on national television that members of the LGBTQ+ community are worse than animals. "Ngayon, kung lalaki sa lalaki o babae sa babae e mas masahol pa sa hayop ang tao," Pacquiao said. 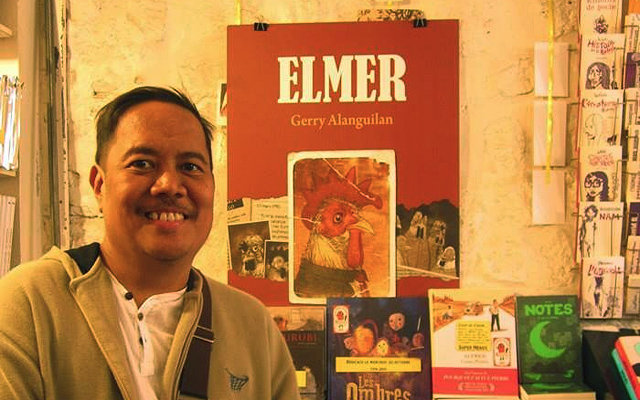 If things were different, Alanguilan would have participated actively. "Alerted to Comic-Con Asia some months ago," he shares, he expressed interest in getting a table and selling a reprint of Elmer, which was published in France and North America in 2010; and a brand-new book he created alongside illustrator Kevin Ray Valentino.

“I am NOT advocating a boycott. I am simply saying that I will not be going,” he punctuated his statement.

Sir, I just saw your blog post about that I would like to commend you for making a stand. Good job! Still looking forward to Elmer reprint!

Comic book readers and friends have expressed their support for Alanguilan's decision, with some making jokes and citing GIFs apt for the situation.

Pacquiao wouldn't know art if it punched him in the face. pic.twitter.com/chilejWunZ

You can still participate if you want, you can come in dressed as Juan Manuel Marquez or Jeff Horn.

So, @mannypacquiao has finally admitted that he is comedy personified!

Others are just equally pissed.

manny pacquiao as the ambassador of asia's comic-con???? i've truly seen it all ladies n gents

As much as I really want to get excited about Comic-Con but seriously, why Pacquiao? https://t.co/vnYWtVDqGk

Comic-Con Asia 2018 is from March 24 to 25, 2018 at the SMX Convention Center, Seashell Lane, Mall of Asia Complex, Pasay City. For updates, follow Comic-Con Asia on Facebook.

Gerry Alanguilan Smx Convention Center Comic-con Asia 2018 Manny Pacquaio
Your Guide to Thriving in This Strange New World
Staying
In? What to watch, what to eat, and where to shop from home
OR
Heading
Out? What you need to know to stay safe when heading out