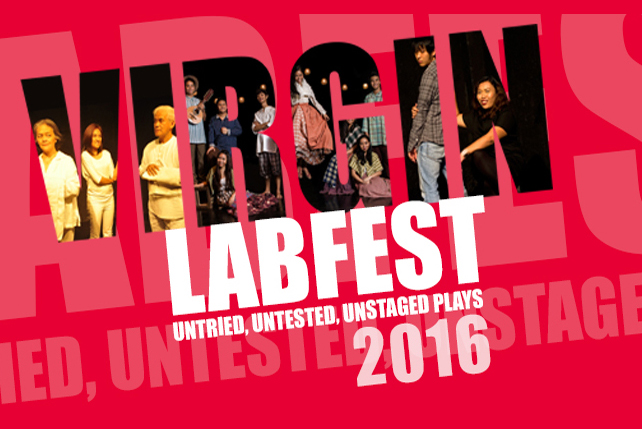 Check out the schedule here. 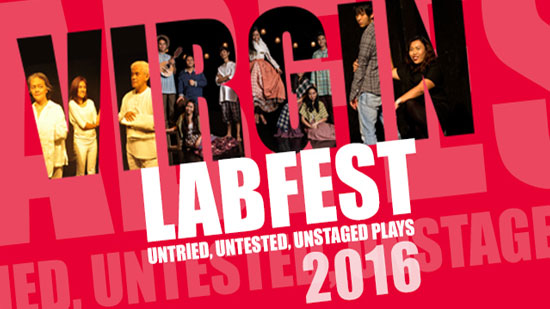 (SPOT.ph) The Virgin Labfest is an annual festival of untried, untested, unstaged, and unpublished plays. This year, it will be held from June 29 to July 17 at the Tanghalang Huseng Batute (Studio Theater) in the Cultural Center of the Philippines. The Virgin Labfest (VLF) is a project of the Cultural Center of the Philippines (CCP) in cooperation with the Writer’s Bloc, Inc. and Tanghalang Pilipino and with the assistance of the National Commission for Culture and Arts.

Now on its 12th year, the VLF has earned a solid reputation for its exciting and provocative line-up of one-act plays from playwrights both young and old. In addition to the main features, there are staged readings, film screenings, and a Fellowship program for budding playwrights. 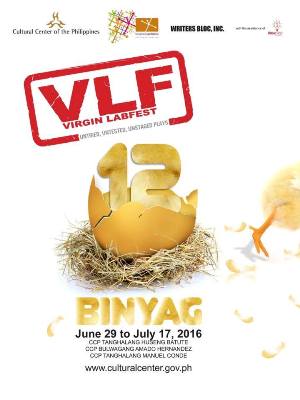 Tickets and festival passes are available at the CCP Box Office. Single tickets can also be purchased online through Ticketworld.

The Cultural Center of the Philippines is at Roxas Boulevard, Pasay City.

Virgin Labfest Theater
Your Guide to Thriving in This Strange New World
Staying
In? What to watch, what to eat, and where to shop from home
OR
Heading
Out? What you need to know to stay safe when heading out