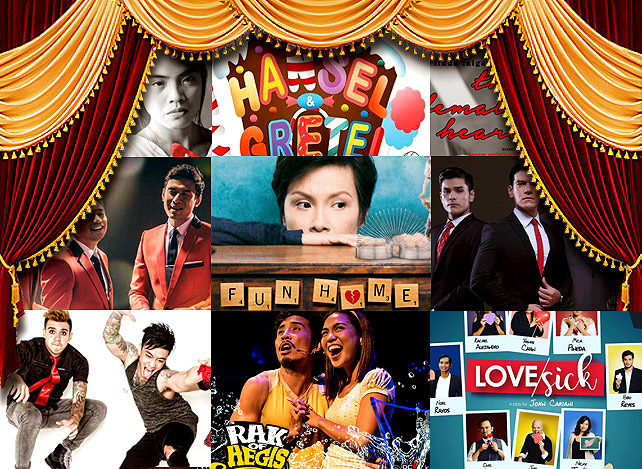 Theater Preview: 10 Plays and Musicals to Watch in Manila

A Green Day musical, Fun Home, Jersey Boys, Annie, and more, coming up in the second half of 2016! 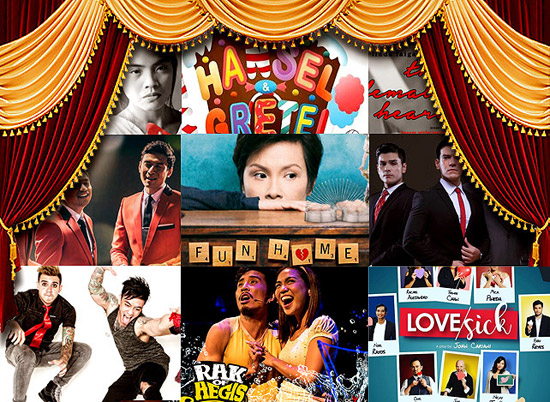 (SPOT.ph) Missed Les Miz and the Francis M rap musical? Don't worry! There’s more in store for us from rainy June to (sort of) chilly December. Professional theater companies like 9 Works Theatrical, Twin Bill Theater, and Repertory Philippines are still brewing up great things for the second half of 2016, and we can't wait. 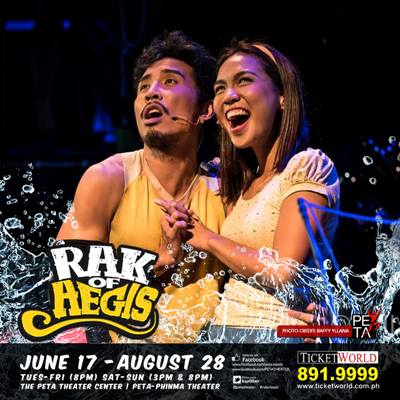 Now on its fifth run, the original Pinoy musical Rak of Aegis has continued to wow audiences and critics since its opening in 2014. It features songs from '90s band Aegis such as "Luha" and "Basang-Basa sa Ulan," and tells the story of Aileen, a "promodizer" who dreams of escaping her perpetually flooded town with her family. 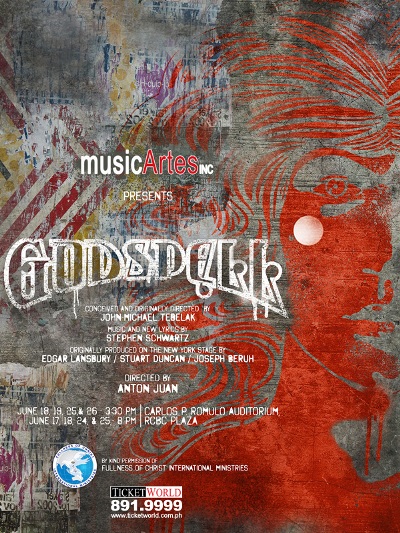 Director Anton Juan, musical director Ejay Yatco, and choreographer Dexter Santos are the people behind the Manila production of Stephen Schwartz’s Godspell. The rock opera is based on the gospel according to St. Matthew and deals with the last days of Jesus Christ. It also includes dramatized versions of well-known parables such as The Prodigal Son and The Good Samaritan. 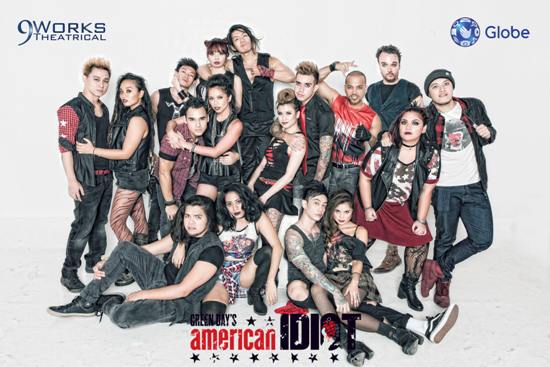 "Wake Me Up When September Ends" along with 16 other Green Day songs feature in the upcoming rock musical American Idiot. Starring in the Philippine version of the 2010 Broadway play are Wolfgang vocalist Basti Artadi, Chicosci frontman Miggy Chavez, former Rivermaya vocalist Jason Fernandez, and thespian Nel Gomez. The story follows the journey of three young men as they face the harsh realities of the world around them, including issues like teen pregnancy, war, and drugs.

Tickets (priced at P2,090) are available at Ticketworld. 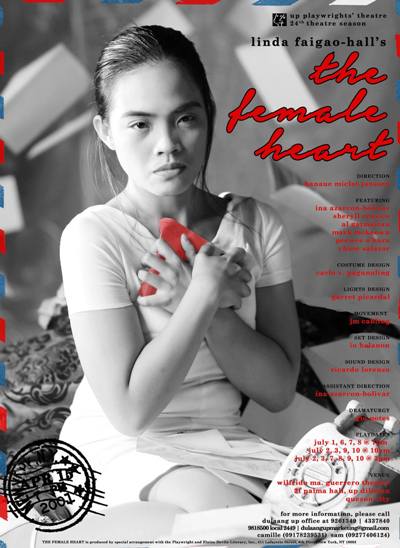 After a three-year hiatus, UP Playwrights’ Theater returns with Filipino playwright Linda Faigao-Hall's The Female Heart. It follows Adelfa, who lives in Smokey Mountain, as she confronts extreme poverty and her brother's ailing health, and eventually agrees to become a mail-order bride in the United States. The Female Heart is the directorial debut of Banaue Miclat-Janssen. 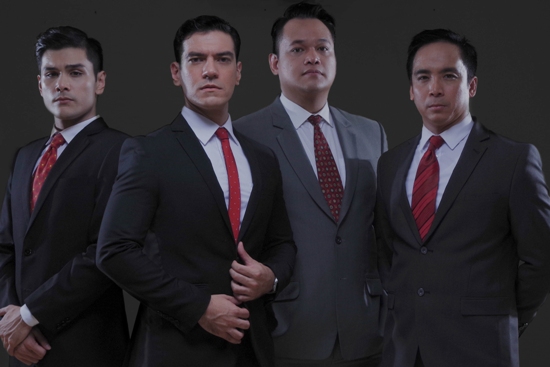 A subversive and dark comedy play, Andrew Hinderaker's Suicide, Incorporated follows the life of Jason, a writer who works for a company called Legacy Letters which helps clients craft the perfect suicide note. Truth is, he's trying to keep its customers alive.

Tickets (priced at P850) are available at Ticketworld. 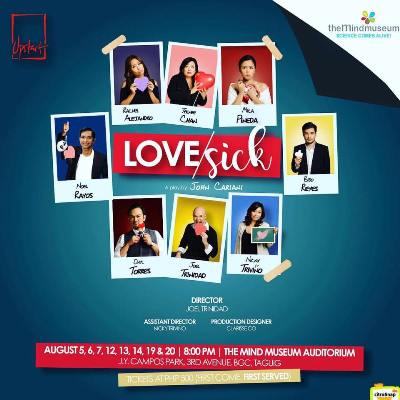 The Huffington Post calls John Cariani's Love/Sick "a great date night idea." A series of nine loosely interconnected vignettes, it explores romantic relationships at every stage, from the first meeting all the way to divorce. The Philippine version stars Rachel Alejandro, Noel Rayos, Only Torres, and Joel Trinidad, who is also the show's director. 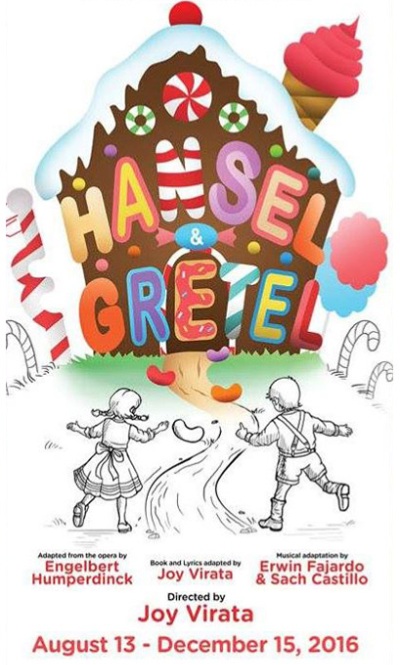 Repertory Philippines is presenting the much-loved children's story Hansel and Gretel this August. First performed in Weimar, Germany in 1893, Hansel and Gretel is an opera by 19th Century German composer Engelbert Humperdinck. It was based on the Grimm brothers' fairy tale of the same title.

Tickets (priced at P418 to P627) are available at Ticketworld. 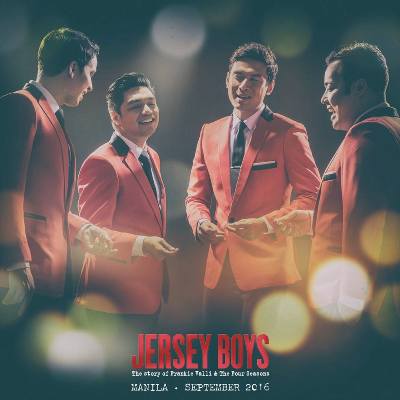 Christian Bautista, Nyoy Volante, Nino Alejandro, and Markki Stroem star in the Philippine adaptation of the 2006 Tony, Grammy, and Olivier Award-winning Best Musical Jersey Boys. The musical is about the rise of Rock 'n' Roll Hall of Famers The Four Seasons—Frankie Valli, Bob Gaudio, Tommy DeVito, and Nick Massi. It features the singing group's hits such as "Big Girls Don't Cry, "Walk Like a Man," and "Can't Take My Eyes Off You." 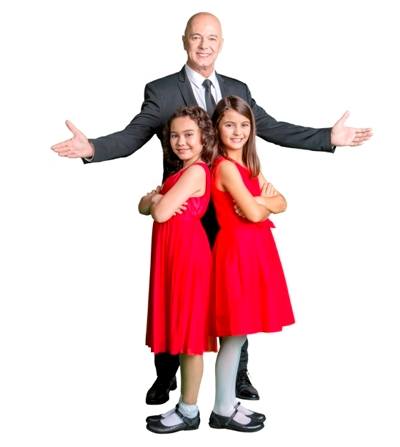 The beloved family musical was first staged in the country in 1980 with no less than Lea Salonga playing the titular role. This year's Annie promises to charm new generations with its inspirational story about an orphan's unfailing optimism. Alternating for the role of Annie are 2015 Metro Manila Film Festival Best Child Performer Krystal Brimner, and theater newcomer Isabeli Araneta Elizalde. 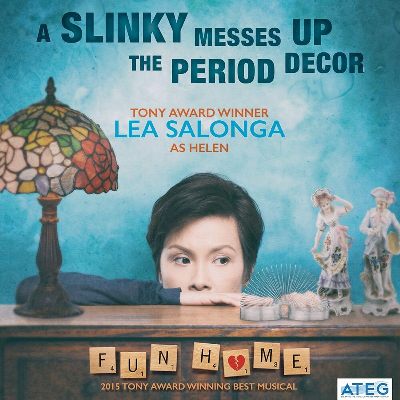 The 2015 Tony Award-winning Best Musical makes its premiere in Manila this year with Tony Award-winner Lea Salonga. The musical is adapted by Lisa Kron and Jeanine Tesori from Alison Bechdel's 2006 graphic memoir of the same name. Described as the first Broadway musical with a lesbian protagonist, Fun Home narrates the story of Bechdel in her journey of self-discovery.