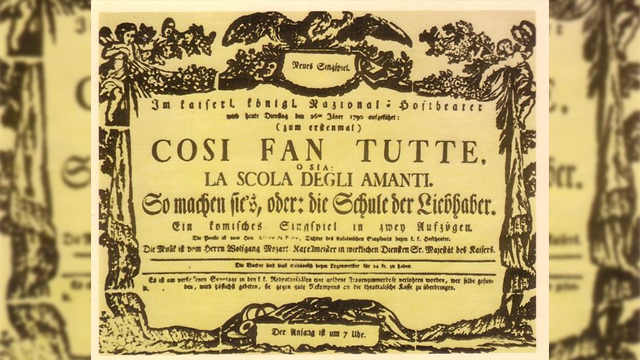 Here's your chance to see this Mozart comedy about love

L'Opera on Wheels opens in November. 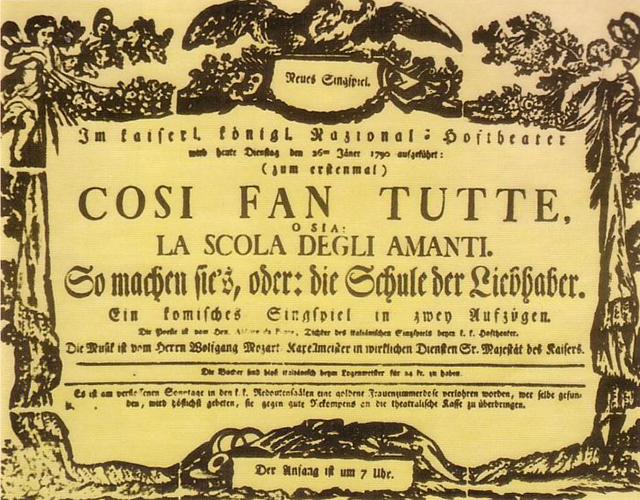 (SPOT.ph) Giacomo Puccini and Wolfgang Amadeus Mozart are just two of the most prominent composers of opera. They're so influential that you've probably heard one or two of their classical works at some point in your life, without even knowing it. For its first season, L'Opera on Wheels pays tribute to the two greats by staging their works, Puccini’s Gianni Schicchi in November and Mozart’s Cosi Fan Tutte in February 2017. 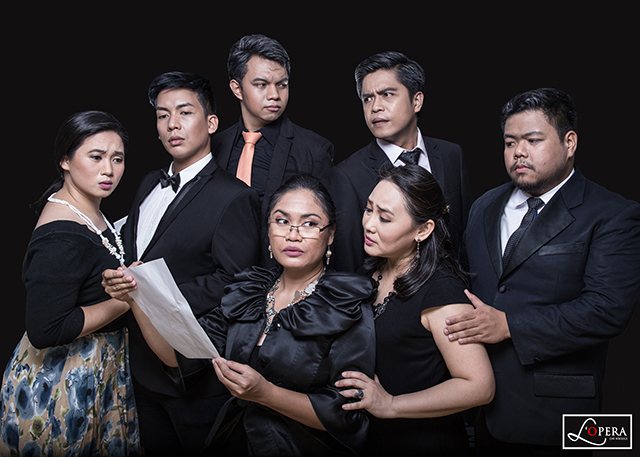 Gianni Schicchi, composed in 1917, is a one-act comic opera inspired from Dante Aligheri's Inferno, which is the first part of the 14th Century epic poem Divine Comedy. Iloilo City native and international opera singer Noel Azcona plays the role of con man Gianni Schicchi who pretends to be the dying, wealthy Buoso Donati. The question remains, for how long can he pretend? 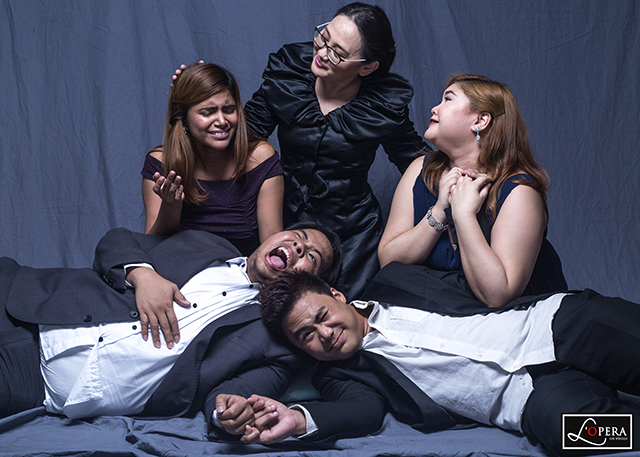 Mozart’s Cosi Fan Tutte, on the other hand, casts the world-class ensemble of Naomi Sison, Mary Patrice Pacis, Vidagrace Mirang, Renz Nathaniel Cruz, and Nomher Nival. The two-act romance-comedy, which premiered in 1790, tells the story of two sisters, Dorabella and Fiordiligi, engaged to Ferrando and Guglielmo. Don Alfonso, an old philosopher, claims that there is no such thing as a faithful woman—thus, the title Cosi Fan Tutte or "Thus do all (women)"—and lays a wager with the two men.

L’Opera on Wheels is part of the efforts of Societa’ Dante Alighieri Comitato di Manila and Lyric Opera Philippines to bring the classic art form closer to the Filipino audience. Aside from the two featured opera shows, it will travel in malls and public spaces all throughout December to showcase Christmas music from Italy.

Gianni Schicchi runs from November 13 to 26, while Cosi Fan Tutte runs from February 12 to 26 in 2017. Both shows of L’Opera on Wheels will be at the TIU Theater, Amorsolo Street corner Dela Rosa Street, Makati City. Tickets, priced at P800, are available through Ticketworld. For more information, e-mail sda.manila@dantemanila.com.

Makati City Puccini Mozart Italy Theater Opera
Your Guide to Thriving in This Strange New World
Staying
In? What to watch, what to eat, and where to shop from home
OR
Heading
Out? What you need to know to stay safe when heading out