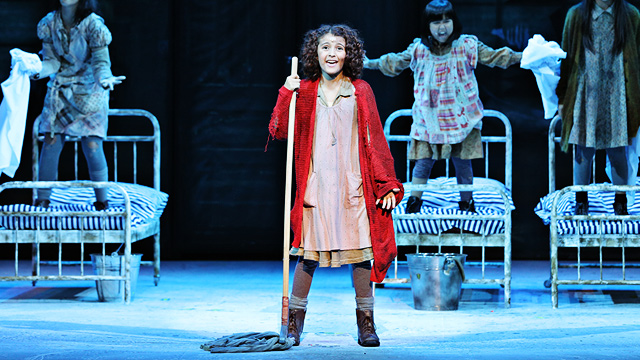 Have an art-filled holiday season! 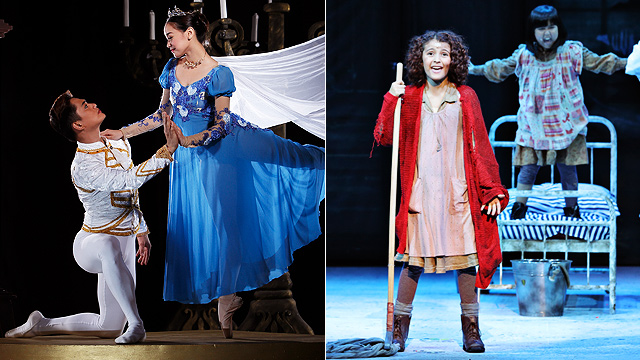 (SPOT.ph) The Christmas season is often associated with big family reunions, traditions that go on for generations, and small get-togethers that start as early as November. Restaurants are fully booked for group dinners and malls are filled with people shopping for gifts.

Why not make this year’s Christmas fun and memorable by watching shows that’ll make you feel the holiday spirit? We round up a few, from musicals to ballets, to get you started. 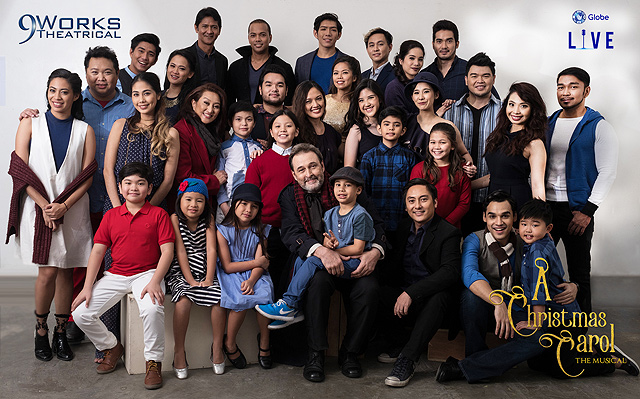 9 Works Theatrical's biggest production yet is the staging of A Christmas Carol: The Musical by Mike Ockrent and Lynn Ahrens and with music by Alan Menken and lyrics by Lynn Ahrens. Based on the 1843 novella by Charles Dickens, it follows the story of Ebenezer Scrooge (Miguel Faustman) and how the personifications of his past, present, and future convince him to change for the better. Co-produced by Globe Live, A Christmas Carol is in the works to be an annual show and the Filipinos' newest Christmas tradition. It is directed by Robbie Guevara.

A Christmas Carol runs from December 3 to 25 at Global Iconic Store, Bonifacio High Street Amphitheater, Bonifacio Global City. Tickets (priced at P2,100) are available at Ticketworld. Viewers should be four years old and above. 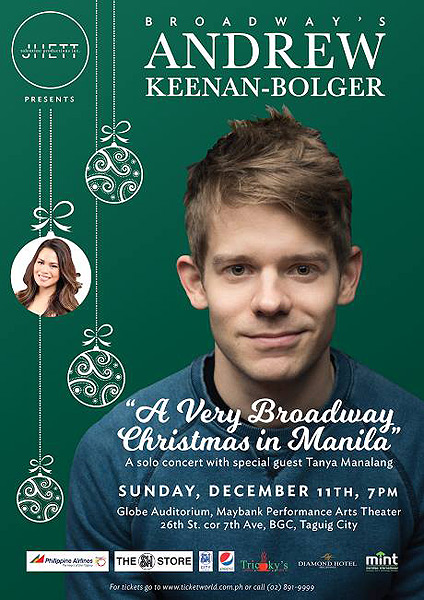 A Very Broadway Christmas in Manila

Andrew Keenan-Bolger, a seasoned Broadway actor, performs at the newly opened BGC Arts Center this Christmas season. The concert features a mix of holiday tunes, Broadway anthems, and local originals. Tanya Manalang, who recently appeared in the West End revival of Miss Saigon for its 25th Anniversary, stars alongside Keenan-Bolger. The show is produced and directed by Iloilo City native Jhett Dizon Tolentino who has won three Tony Awards. 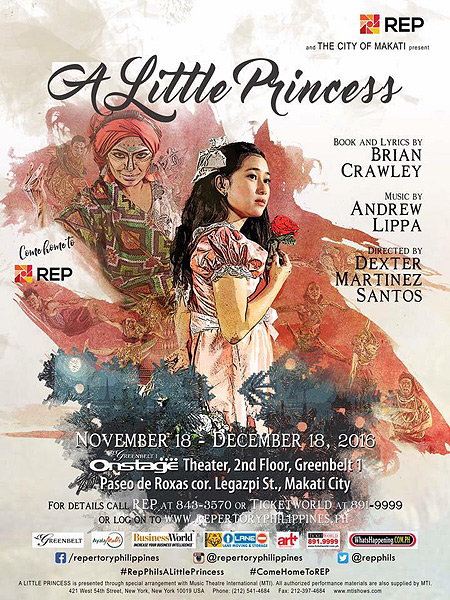 The well-loved musical written by Brian Crawley with music by Andrew Lippa is based on the 1905 children's novel by Frances Hodgson Burnett. It follows Sara, daughter of wealthy English widower Captain Ralph Crewe, while at Miss Minchin's boarding school for girls in London and her story of resilience. Repertory Philippines' production is directed by Dexter Santos.

A Little Princess runs from November 18 to December 18 at Onstage Theater, Greenbelt 1, Makati City. Tickets (priced from P600 to P1,200) are available at Ticketworld. 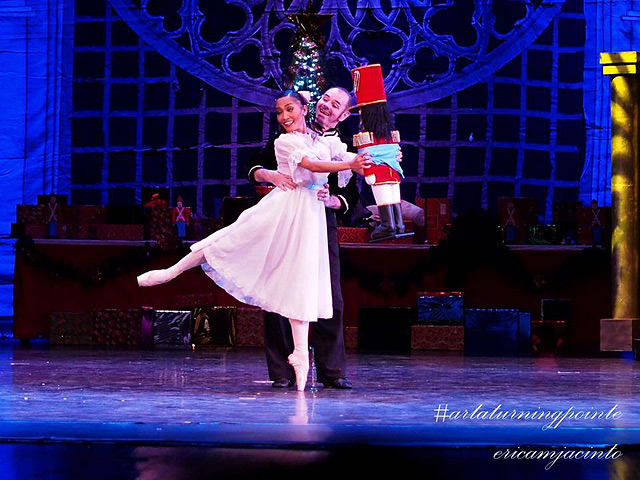 In celebration of its 30th anniversary, Philippine Ballet Theater presents The Nutcracker, a two-act ballet adapted from E.T.A. Hoffman's story The Nutcracker and the Mouse. This classic Christmas repertoire enthralls audience with toys that come alive, swirling snowflakes, and waltzing flowers.

The Nutcracker runs from November 18 to 19 at Tanghalang Nicanor Abelardo (CCP Main Theater), Cultural Center of the Philippines, Roxas Boulevard, Pasay City. Tickets (priced from P100 to P2,000) are available at Ticketworld. 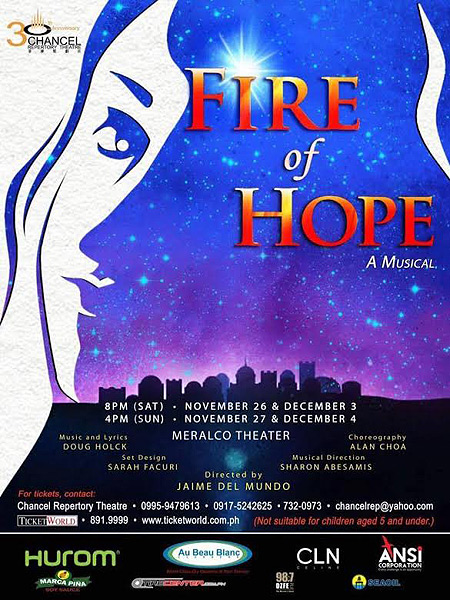 Chancel Repertory Theater gives its own rendition of Doug Holck's Fire of Hope through a script adaptation and direction by Jaime del Mundo. The dramatic musical looks into the lives of three women whose faith is put to the test amid horrors of King Herod's rule. 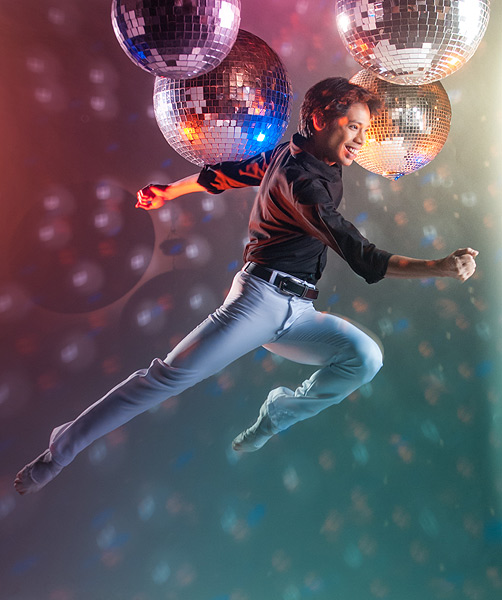 Ballet and disco music come together in this lively rendition of VST & Co.'s most famous songs. The music of the 1970s Manila Sound group is featured in this exciting collaboration between Ballet Philippines and ABS-CBN with a libretto by Bibeth Orteza. All shows feature live music by the ABS-CBN Orchestra. 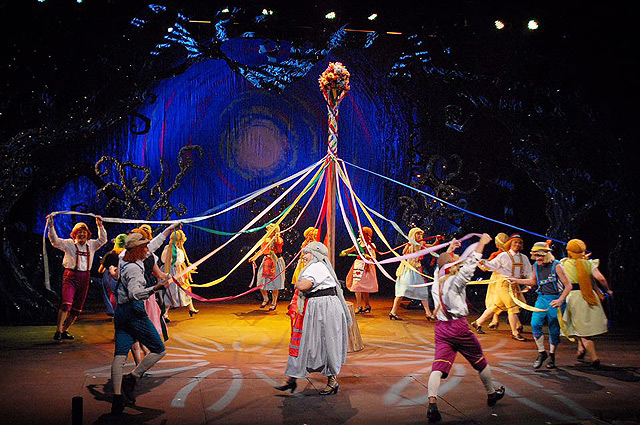 Hansel and Gretel is an opera by 19th Century German composer Engelbert Humperdinck. It was based on the Grimm brothers' fairy tale of the same title wherein two hungry children are lured into a gingerbread house owned by a wicked witch. The theater adaptation of the classic is directed by Joy Virata.

Hansel and Gretel runs until December 15 at Onstage Theater, Greenbelt 1, Makati City. Tickets (priced from P400 to P600) are available at Repertory Philippines. 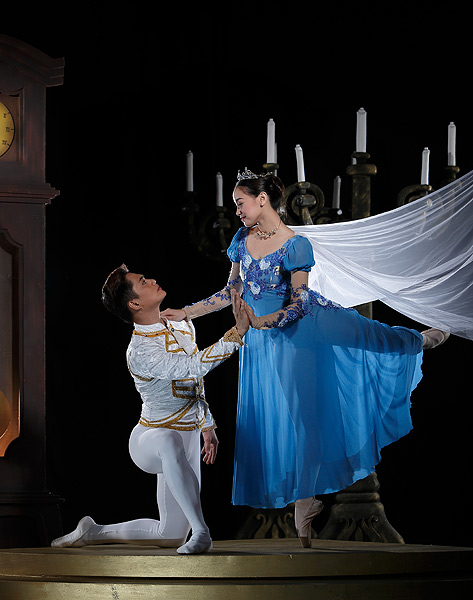 Prima ballerina Lisa Macuja-Elizalde and world-renowned choreographer Osias Barosso combine forces in Ballet Manila's fitting production for the holiday season, Cinderella. "[It] is one of those stories that everyone grew up loving thanks to the animated Disney film," the ballet company's artistic director shared. To make the classic show interesting, her team guarantees "amp-ing the magic big time."

Cinderella runs from November 25 to December 4 at Aliw Theater, Vicente Sotto Street, Cultural Center of the Philippines Complex, Pasay City. Tickets (priced at P500 to P1,500) are available at Ticketworld.

The 2015 Tony Award-winning Best Musical makes its premiere in Manila this year with Tony Award-winner Lea Salonga. Based on a graphic memoir, it follows Alison Bechdel (Cris Villonco) who relives her unique childhood (Andee Achocoso/Katie Bradshaw) as she comes into terms with her own sexuality. Salonga plays her mother Helen while Eric Kunze plays her father Bruce. 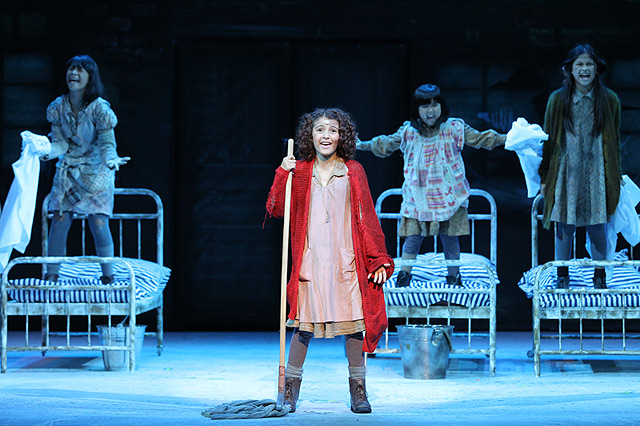 Annie is a wonderful pre-Christmas treat that will make you forget that "hard-knock life," even just for a while. It follows the titular character (Isabeli Araneta Elizalde/Krystal Brimner), an orphan, who meets Olivier Warbucks (Michael de Mesa) and both their lives are changed forever. The musical is directed by Michael Stuart Williams.

Theater Preview Christmas November December Musical Ballet Theater
Your Guide to Thriving in This Strange New World
Staying
In? What to watch, what to eat, and where to shop from home
OR
Heading
Out? What you need to know to stay safe when heading out