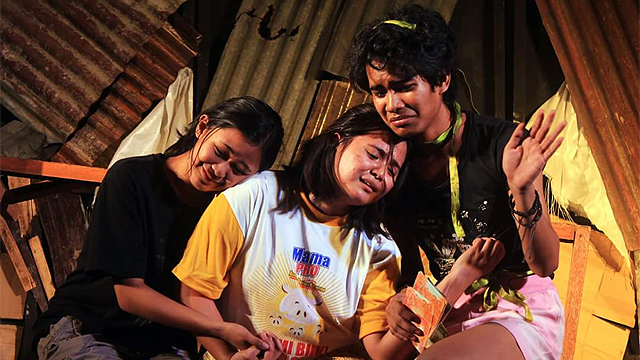 Flickering lights, murder on the streets + more in UP Repertory's Intersection 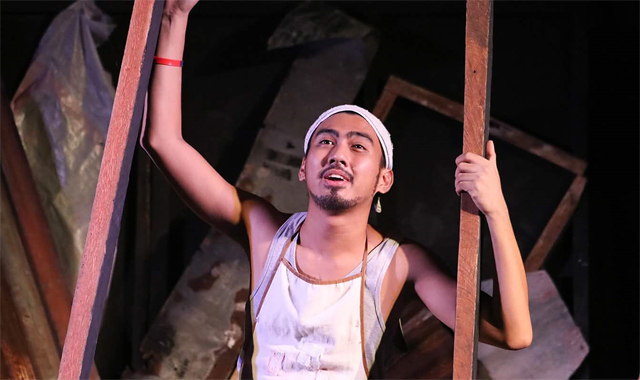 (SPOT.ph) Since President Rodrigo Duterte's all-out war on drugs, the daily headlines all sound the same: alleged drug users and dealers are either killed by the police or so-called vigilantes. In the wake of these horrors, the UP Repertory Company presents Intersection this November at the Delos Reyes Auditorium in the University of the Philippines - Diliman. Both plays in the twinbill production are set on the streets, one of them remote and unfrequented, while the other is right in the middle of congested shanty towns. 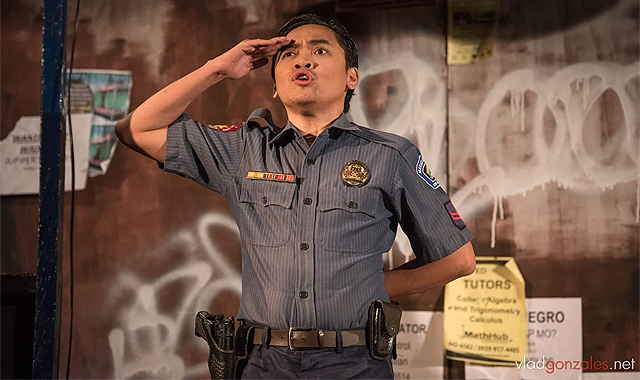 Mix Villalon's Streetlight Manifesto follows the clashing personalities of several characters: a police investigator versus a journalist and two assassins with opposing views on why they kill. Two-by-two under a flickering streetlight, they contemplate the series of murders committed in just a span of days. Streetlight Manifesto was part of Virgin Labfest at the Cultural Center of the Philippines in 2011. 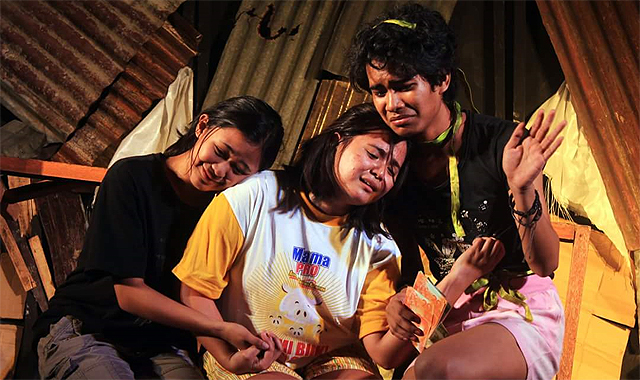 A UP Repertory original, Eskinita is a comedic chamber farce adapted from Elyrah L. Salanga-Torralba's 1995 Rogelio Sicat Award-winning short story. It follows a widow whose husband's remains cannot be removed from an extremely narrow eskinita. To make things worse, the neighbors believe that she's cursed and start spreading rumors about her.

The plays are directed by Nicole Lorenzo of Dulaang UP and Miguel Bongato of UP Repertory.

All photos from UP Repertory

Eskinita Intersection Streetlight Manifesto Theater University Of The Philippines Up Repertory
Your Guide to Thriving in This Strange New World
Staying
In? What to watch, what to eat, and where to shop from home
OR
Heading
Out? What you need to know to stay safe when heading out