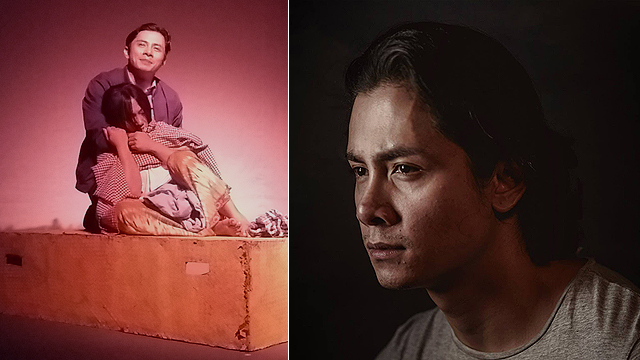 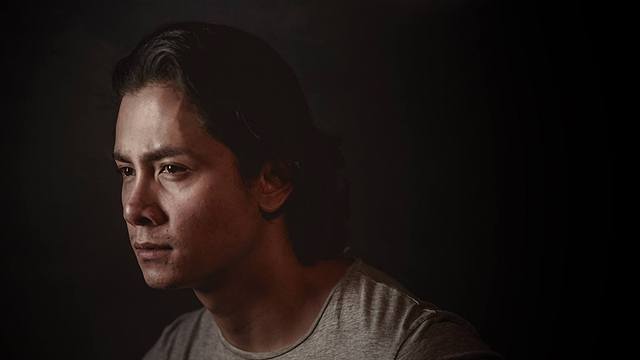 (SPOT.ph) "Mahirap po. This is acting with your body e, [rather] than acting with just your eyes for television," reveals JC Santos when asked how he coped with his theater comeback.

The young actor is fresh from the five-month run of ABS-CBN’s Till I Met You wherein he starred alongside James Reid and Nadine Lustre. He now comes back onstage through Sugid Productions' Buwan at Baril sa Eb Major, which runs until February 12 at the Bantayog ng mga Bayani.

Santos is definitely not new to the theater business. The 28-year-old majored in theater arts at the University of the Philippines – Diliman, then went on to study musical theater in New York City. He previously performed in Dulaang UP's Orosman at Zafira, Dalanghita Productions’ Kung Paano Ako Naging Leading Lady, and Red Turnip Theater's Constellations, to name a few. 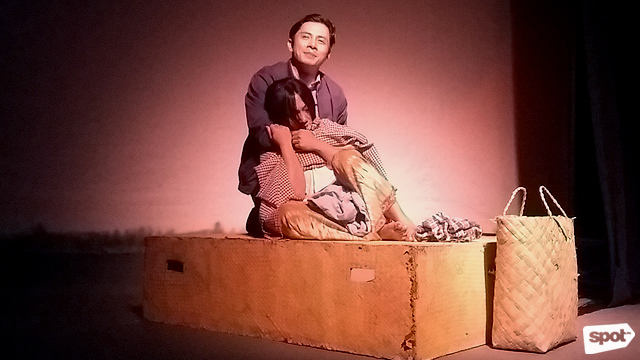 In Buwan at Baril, he plays the role of a priest in hiding and takes care of Itawis refugees driven away from their ancestral lands during the Martial Law period. Santos alternately speaks in Tagalog and Itawis, a Philippine language closely related to Ibanag and Ilocano, to talk to a local woman (Angeli Bayani) victimized by the military. His gestures nail his portrayal of a holy man who’s aghast about what’s happening to his fellowmen but still has to keep his composure. Bayani, as always, shines despite speaking in a language that most of the audience members don’t understand. 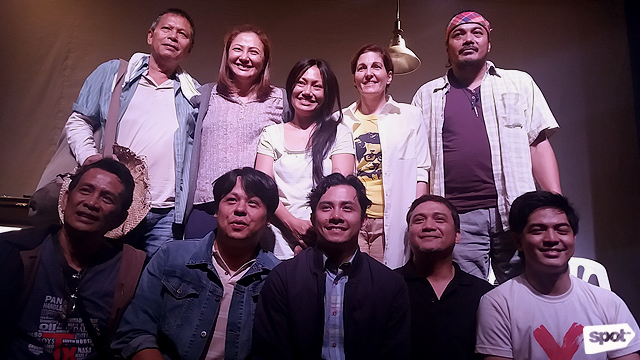 Santos and Bayani’s scene is just one of the five vignettes in Buwan at Baril sa Eb Major written by Chris Millado. First staged by Philippine Educational Theater Associate in 1985, it tackles different lives bound by repression under the regime of late dictator Ferdinand Marcos during the Martial Law period.