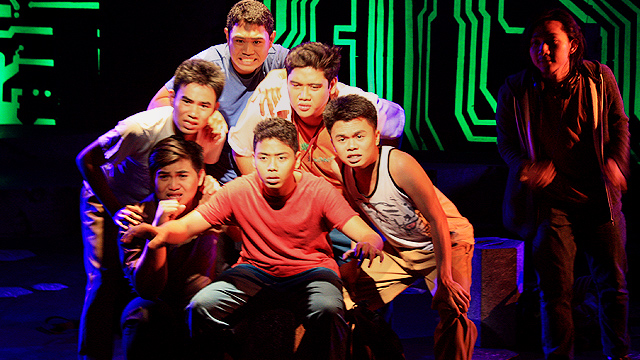 Janus Sílang's Tips on How to Kill a Tiyanak 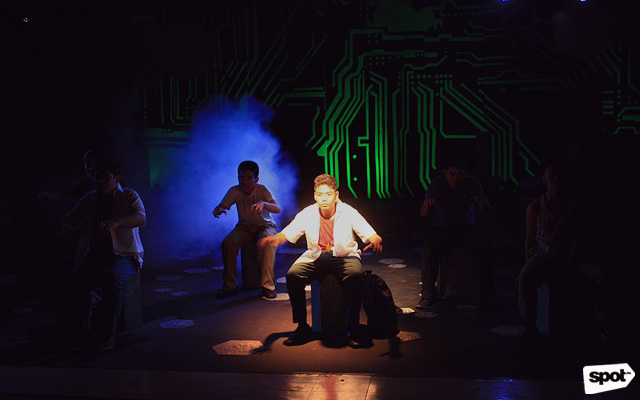 (SPOT.ph) Even before the Spanish colonizers arrived in the Philippines and introduced Catholicism, there was already a rich culture, tradition, and systematic way of life that existed in indigenous society. Part of this is our mythology and folklore riddled with fantastic creatures such as the nuno, manananggal, diwata, and anito. Stories of these deities and beings of the underworld vary for every ethnolinguistic tribe, and, considering our country's many islands, it doesn't come as a surprise that we have a multitude of tales. 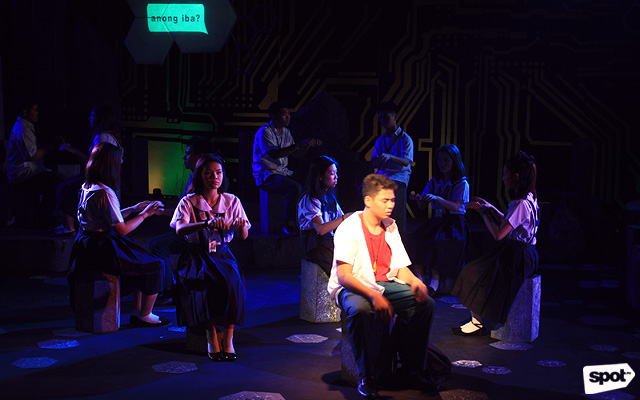 This folklore is one of the inspirations behind Edgar Calabia Samar's Janus Sílang, a young adult novel series which follows the titular character fond of playing the online game TALA (Terra Anima Legion of Anitos). Unknown to him, this mysterious world goes beyond the Internet and leads to a parallel universe. It also reimagines the tale of the tiyanak, believed in modern culture to be the soul of an aborted baby—a very Catholic perspective. Emphasizing the pre-Hispanic Filipino’s long history of its own, the immortal tiyanak is now a creature born in the famed Tabon Cave of Palawan.

Tanghalang Ateneo brings to life the first book from the series, Si Janus Sílang at ang Tiyanak ng Tabon, with theater newcomer Earvin Estioco playing the lead and Charles Yee directing the production. By the way, this popular book is now on its way to becoming an ABS-CBN teleserye scheduled to launch this 2017. So if you haven't grabbed the novel or watched the theatrical adaptation, you still have the chance!

We round up some tips we got from Janus Sílang on his journey in killing the dreaded tiyanak. 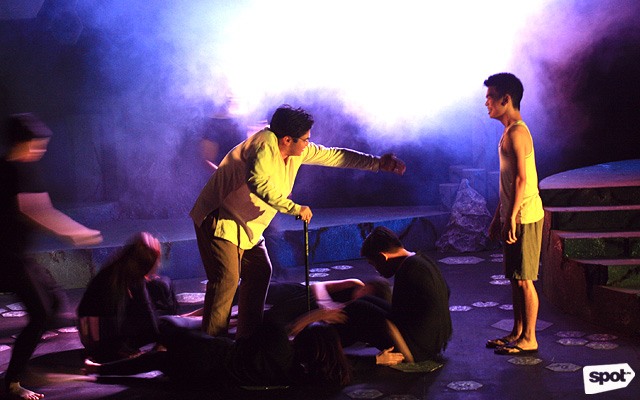 Remember that the tiyanak has “friends.”

But you also have friends.

You have a legion of your own—the group of bagáni, who are psychic. They protect the púsong, a clan entrusted with the life of Tala, the good twin of the tiyanak and the only one who has the power to stop the evil creature. 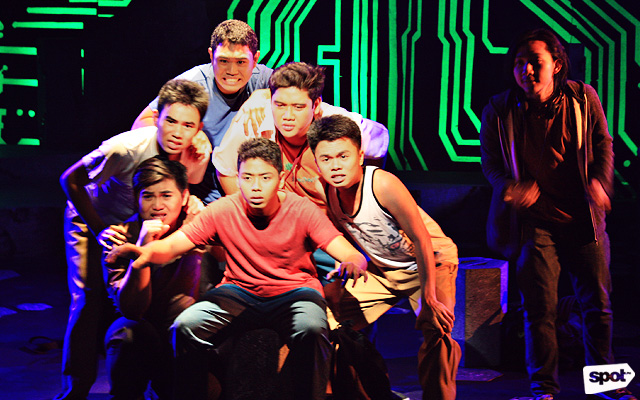 The little child following you in the middle of the night might actually be a tiyanak. Yes, it’s a lot scarier when this happens amid a typhoon.

When she tells you not to spend too much time in front of the computer, you have to follow. You don’t know what could happen—we’re talking about people turning into ash here! 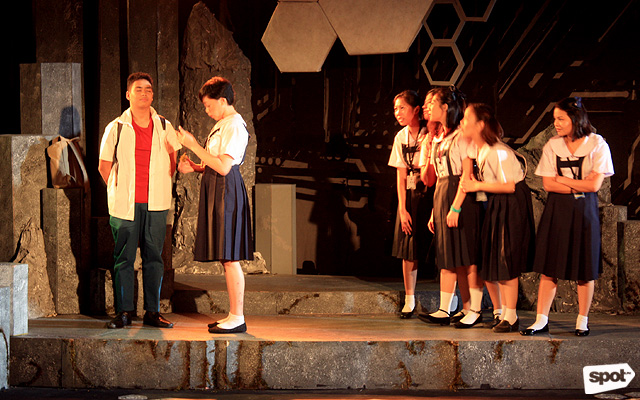 There’s a whole parallel universe out there. You have Hogwarts from the Harry Potter series, the Upside Down from Stranger Things, and the alternate timelines of Fringe. These are all fiction, but we never really know.

Theater Tanghalang Ateneo Janus Silang Edgar Calabia Samar Si Janus Silang At Ang Tiyanak Ng Tabon
Your Guide to Thriving in This Strange New World
Staying
In? What to watch, what to eat, and where to shop from home
OR
Heading
Out? What you need to know to stay safe when heading out