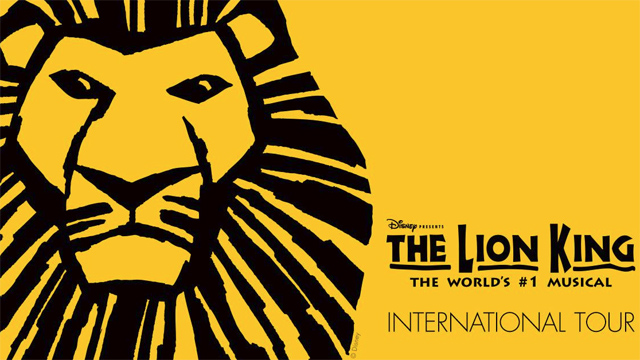 5 Amazing Impromptu Performances by the Cast of The Lion King

Because The Lion King musical is coming to Manila in 2018!

(SPOT.ph) The Lion King, a musical based on the 1994 Disney animated film of the same name, is set to premiere in Manila in March 2018, and our '90s selves are squealing! We're already chanting “Hakuna Matata” in our heads.

The international tour coincides with the celebration of The Lion King's 20th anniversary on stage. It will also open in Singapore in June 2018, South Korea in October 2018, Taiwan in 2019, and South Africa in 2020. Tickets for the Manila leg will go on sale in October 2017.

It's still a whole year before the premiere. But while waiting, we can listen to these impromptu performances by The Lion King cast. There's just no stopping "The Circle of Life," may it be in the airport or the subway.

Disney Theater Musical Lion King
Your Guide to Thriving in This Strange New World
Staying
In? What to watch, what to eat, and where to shop from home
OR
Heading
Out? What you need to know to stay safe when heading out