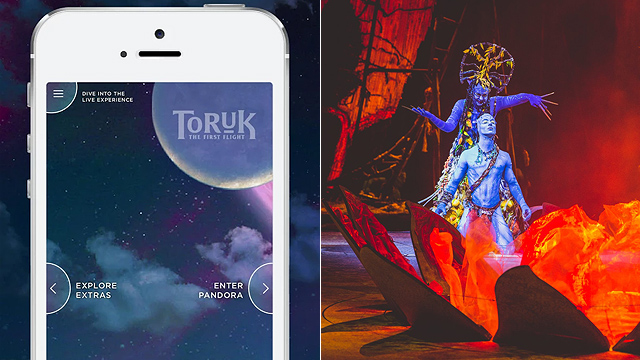 This Mobile App Takes You to the Magical World of Avatar

(SPOT.ph) On the opening night of Cirque du Soleil's Toruk: The First Flight on June 23 at the Mall of Asia Arena, most of the audience members were holding their phones up in the air at certain times during the show. If this were any other show or concert, the people behind them would be so annoyed because they were blocking the view; but this isn't any other production. 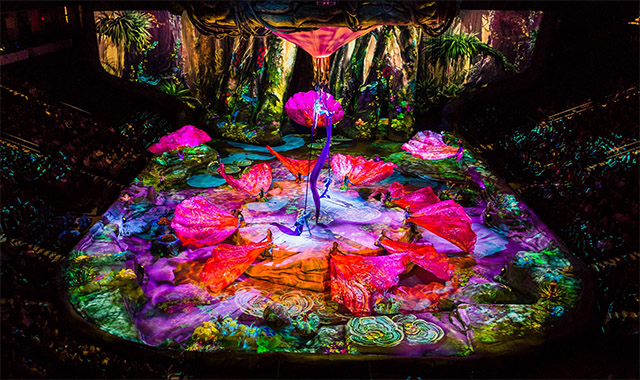 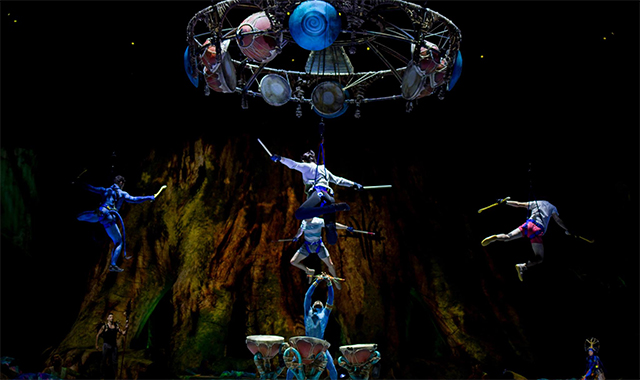 Toruk: The First Flight is Cirque du Soleil's first-ever venture into a movie-inspired show. It still has the same spectacle—the larger-than-life digital projections, jawdropping acrobatics, and breathtaking aerial dances—but this time, with a story that comes from the universe of James Cameron's 2009 science fiction film, Avatar. It follows young Na'vi characters Ralu, Entu, and Tsyal as they embark on a journey to save the sacred Tree of Souls from an imminent natural catastrophe. Their quest eventually leads them to the Floating Mountains where the mighty Toruk awaits the first Toruk Makto. 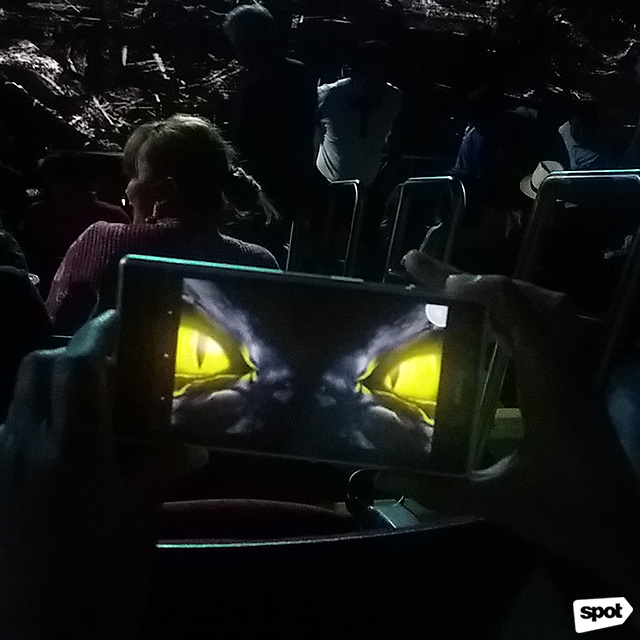 It is a whole new world and audience members were completely immersed in the colorful world of Pandora through a mobile application, which they can download prior to watching the show or inside the Arena where WiFi connection is at top speed. 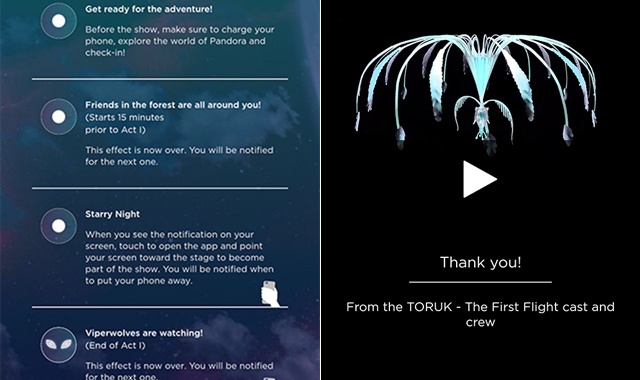 Viewers have to first put in the date, time, and venue of the show they’re watching. It will then notify you once you need to whip out of your phone or when to best keep it faced down. (You wouldn’t want to get distracted during the whole run, would you?) 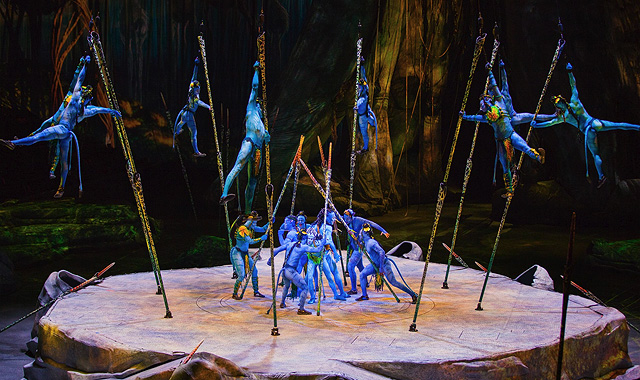 For example, there’s a scene when the three Na’vis end up in a beautiful valley enveloped by the starry sky. A notification from the mobile app arrives and audience members are asked to point their phones toward the stage to serve as lit stars. In another scene, viper wolves surround the heroes and you'd see haunting wolf eyes on your screen. Towards the end of the show, the cast and crew of Toruk: The First Flight sends in their message of thanks to your phone. So go ahead and grab your phones and see what other suprises are in store when you catch the show.

Toruk: The First Flight runs until July 2 at the Mall of Asia Arena, Pasay City. Tickets, priced from P1,500 to P7,368, are available through SM Tickets. The mobile application is available for Android or iOS.

Toruk Mall Of Asia Cirque Du Soleil
Your Guide to Thriving in This Strange New World
Staying
In? What to watch, what to eat, and where to shop from home
OR
Heading
Out? What you need to know to stay safe when heading out